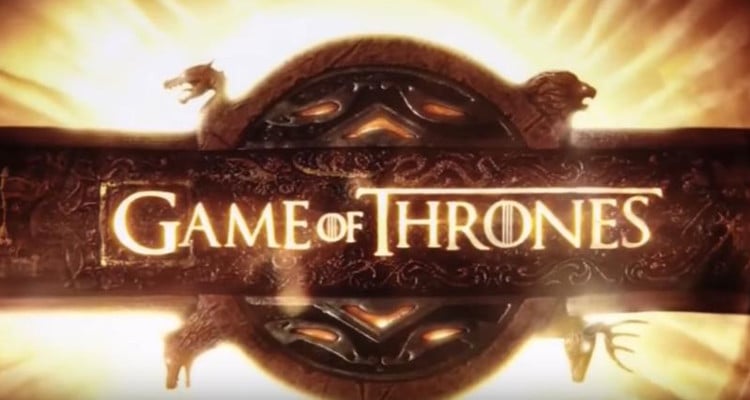 Game of Thrones season 7 ended almost as quickly as it began, and before we knew anything, Jon and Dany are doing it, Tormund might be dead, and Jaime left Cersei! It was almost too much to take in, and when the Wall finally came down, we all knew there were bigger things in store. But do the other characters know what’s going on? Well, with so many GoT season 8 predictions already making the rounds, we have five predictions that make total sense. Scroll down to check out the possible future of Westeros.

There is a dire prediction that Jon might have to kill Dany to get rid of the White Walkers in order to fulfill the prophecy of Azor Ahai as the “Prince That Was Promised.” As the story goes, Azor Ahai kills his wife in order to forge Lightbringer. And if Jon marries Dany, he will have to sacrifice her if he wants the White Walkers to be gone for good. Why is this such a cruel world?! On the other hand, if the prophecy calls for the “Princess That Was Promised,” there might be a chance that Dany might have to kill something beloved to her. Hopefully it won’t be another dragon!

I just don’t know how I feel about it yet. I’m conflicted. Half of me wants them to be together and the other half is like…….. #gameofthrones #jonanddany #jonsnow #daenerystargaryen

#2. Cersei Will Die at Jaime’s Hand

In Maggy the Frog’s prophecy to Cersei, she was to die at the hands of a little brother. She also told Cersei that she will become queen by marrying a king, and outlive her children. Since two of the prophecies have come true so far, it is very possible that Maggy was right about Cersei’s death, too. With two younger brothers who fit the bill, fans are hoping that Jaime will kill his sister, just like he did the Mad King, Aerys. By the looks of the season 7 finale, he is already breaking ties with Cersei, and is fed up with her manipulative ways.

#3. Arya Stark Will Wear a Jaime’s Mask and Kill Cersei

We all know that Arya is the master of faces, and Cersei is an uncrossed name on her ever-growing list. Considering the history between Arya and the Lannisters, we wouldn’t be surprised if she took her chance to kill Jaime, too. She could sneak into Cersei’s chamber as Jaime to gain her trust before slitting her throat. This would still technically fulfill the prophecy as the face of Cersei’s murderer is that of her little brother, not of Arya Stark.

#4. Daenerys Will Give Birth to Jon’s Baby

After what we saw on the boat in the season 7 finale, there is no second guessing that the aunt and nephew are only getting closer. Their union could result in a child. Along with the possibility that Jon is Azor Ahai, and Lightbringer isn’t physical but a representation, their child could be Lightbringer. But will they raise their child together? Or will Jon and Daenerys cut ties after finding out that they are related?

The battle for power arguably began with the Mad King, Aerys Targaryen. Robert’s Rebellion added to the fire, and as Bran confirmed in the season 7 finale, Robert’s Rebellion was based on a lie! We know that Bran has some amazing powers, and they might be the linchpin to the whole plot. He realizes that the people in his visions might be able to hear him, as well. So, it is possible that his was the voice in Aerys’ head, driving him mad. Bran might have unknowingly set off a chain reaction that caused the game of thrones!


The finale gave me everything I wanted and hoped for and more. But, really, Bran knows everything but fast forwarded through one of the most important events in recent Westeros history? Good thing Shireen taught Gilly how to read! #gotmemes #gotseason7 #GameOfThrones #daenerystargaryen #jonsnow #jonerys #aegontargaryen #branstark #thedragonandthewolf