Is Sally Spectra Leaving The Bold and the Beautiful in 2020? 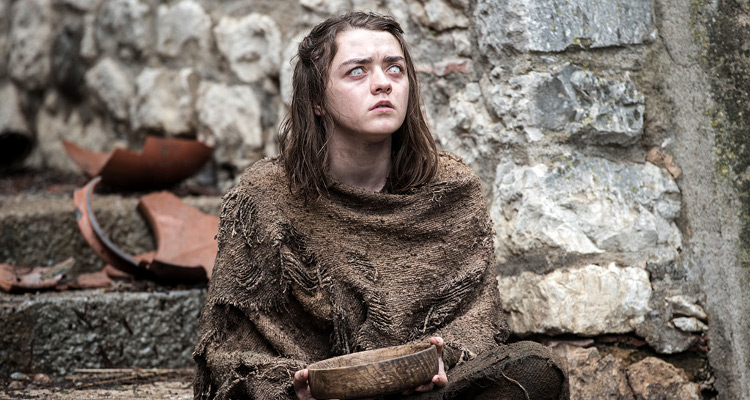 Game of Thrones is finally out with its latest season full of twists and turns. The colder it gets, the more enthralling it becomes! But before all the drama that’s waiting for our stars, let’s prepare ourselves with some Game of Thrones memes. If you’re a GoT fan and want to see some of the best Arya Stark memes, this is an article for you!

Game of Thrones season 7 finally made its way into our lives last night (July 16), and episode one has already struck a chord with the fans. There’s no telling what fate has for the rest of this season, but we are definitely in for an “icy” treat! So, before delving deep into the show, start on a happier note and “chill” (pun intended) with some Arya Stark memes. Read on for all the latest and funniest memes from Game of Thrones. Because both the Internet and the North remembers!

Cooking 101 with the  “People’s Choice” recipes!

If it’s not through the stomach, then it’s definitely this!

At least he had some pie…

Ordering coffee has never been so difficult!

A girl has many faces

Hey! Look who it is!

Too much “Frey” pie?

Is this Johnny “White” Walker?

We can safely say that the new season is going to be one hell of a ride! For all you fans out there, keep an eye out for more Arya Stark and Game of Thrones fun right here!