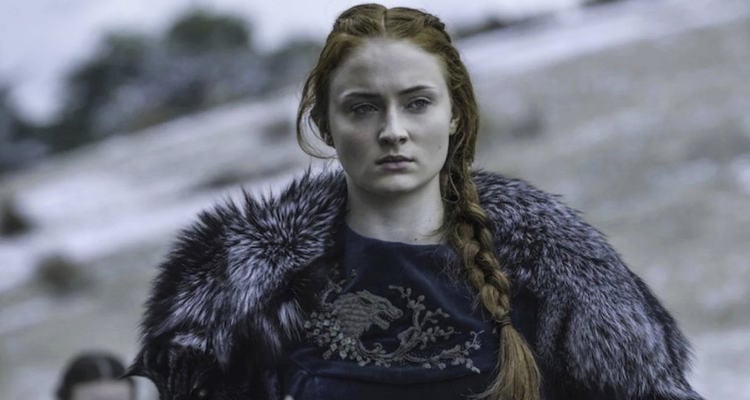 The Lannister Branches Are Very Long

Over 6,000 years old, the Lannister family tree has thrived through its many cadet branches and distant cousins, many of whom exist as minor players in the world’s nobility. It’s possible that the story has been full of minor characters with a hint of Lannister blood in them, but are far enough away from the main line to have not warranted the attention. Compare the Lannister family tree to the Stark family tree, which is much smaller due to harsher living conditions in the North, despite House Stark having a history dating further back than that of the Lannisters.

The Targaryen Family Tree Is Rather Large

At one point in Westeros history, House Targaryen was the ruling House of the Seven Kingdoms. They did so for three centuries before Robert’s Rebellion, the event that triggered the series as a whole. As such, more than any other Game of Thrones family tree chart, the Targaryen family tree is incredibly extensive and detailed. Just how extensive? Well, the full tree featured over 100 people across 16 generations, which is impressive, given that this is the history of a family that is entirely fictional.

It’s Also Connected to Other Houses

In what was Game of Thrones season 6’s big reveal (and the cause of all those “Game of Thrones family tree season 6” searches), it was learned (or is that confirmed?) that Jon Snow is not the bastard son of Ned Stark, but rather the child of Rhaegar Targaryen and Lyanna Stark. This change to the Jon Snow family tree—or trees—is set to have major repercussions in season 7 as Jon Snow can now make a legit claim to the Iron Throne, in addition to potentially giving him the dragon-friendly abilities. associated with the Targaryen bloodline.