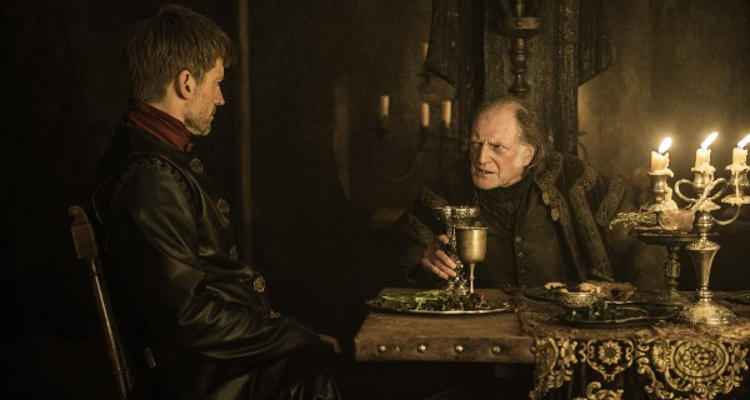 Game of Thrones season 6 ended yesterday (June 26), and the finale was epic. Certain revelations were made, but a little bit of mystery was kept intact. After yesterday’s episode, fans are desperately waiting for the next season to start. It has just been one day since season six ended, and we are already having a hard time waiting for Game of Thrones season 7 to premiere. Well, now we have almost a year to figure out who will be in the next season of Game of Thrones.

Unfortunately, this is one of the shows which takes a gap of 10 months to release its next season, but it’s so worth it. For those who are still lagging behind, the wait for you won’t be that long, but for others who are already done watching all the seasons, all we have to say to you is hold on! Although the Game of Thrones season 7 release date is not yet decided, it is assumed to be released somewhere in April.

There are enough speculations on the Internet that season 7 and 8 might be the final seasons of the show. In an interview, executive producers of the show, D.B.Weiss and David Benioff, said that they are mostly “heading into the final lap.” Well, we hope there are many more seasons left to come, we don’t mind the waiting!

Again, another speculation is that season 7 might be the shortest season of the whole series. Normally, each season of Game of Thrones has 10 episodes, but season 7 might just have seven episodes followed by six episodes in season 8.

No Impact on the Show due to Brexit

The ongoing Brexit issue won’t create any hindrance for production and for releasing in the U.K. So, fans don’t really have to worry about it because although Britain left the E.U., it won’t have any impact on the filming of the show.

The trailer of the next season of Game of Thrones is still not yet released and mostly the airing time will stay the same, but we need to wait for 2017 for these things to get confirmed. Now all we can do is wait for Game of Thrones season 7 to premiere soon, or at least the trailer to be released soon, so that fans can create their own predictions and theory about the next season.