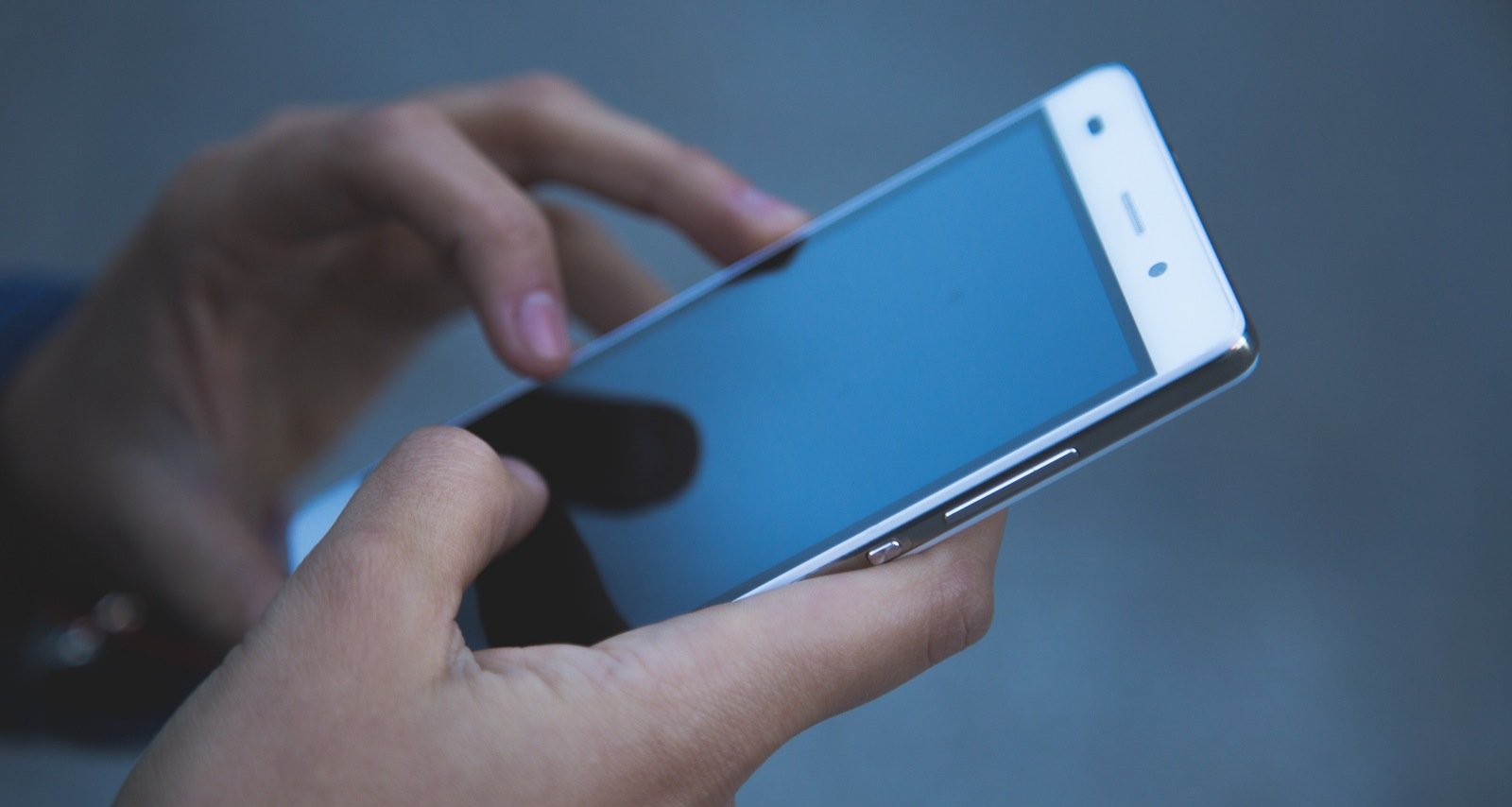 Video game "Subway Surfers" was made as a tribute one creator’s deceased son.

“Subway Surfers” is one of the most addictive mobile games co-developed by two Denmark-based game developers. The game puts an adventurous spin to what is a generally dangerous act of subway surfing. A claim circulating the Internet alleges that the creator of Subway Surfers made the game as a tribute to a son who passed away while subway surfing. This claim is going viral, but the Internet is in disbelief. Does the popular endless runner game have a tragic backstory to its origin? In reality, the inspiration behind Subway Surfers is unrelated to any real incidents of subway surfing.

Subway Surfers Based on a Short Film

“Subway Surfers” is one of the best products of Denmark in recent years, created by two game-developing companies, Kiloo in Aarhus and Sybo in Copenhagen.

The game player takes the role of a graffiti artist who has to run through railroad tracks to escape the cops. The player powers up by collecting coins and has to avoid collisions with trains and other obstacles.

how old were you when you found out that the creator of subway surfers made the game in memory of his son who died while skating in the train track???

However, that’s far from the case.

Sylvester Rishøj Jensen and Bodie Jahn-Mulliner, whose names combine to form their company’s name, Sybo Games, conceptualized Subway Surfers long before the game was created. In fact, they first developed the concept for an animated short film they made at the Animation Workshop in Denmark in 2009.

After graduating, the two worked in animation and game development with companies like Kiloo. When the opportunity arose, they turned their animated short into a video game.

Jensen and Jahn-Mulliner had never released a game before, so they collaborated with Kiloo to release Subway Surfers in 2012.

The success of Subway Surfers allowed Sybo to develop more games independently after the end of their agreement with Kiloo. But both companies maintain a partnership to improve/update Subway Surfers.

[FACT CHECK] Does Hand Sanitizer Spontaneously Combust if Left in a Car?

The supposed claim that Subway Surfers was dedicated to the creator’s deceased son is not new. In fact, this peculiar claim also blew up on the Internet back in 2017.

According to a now-deleted Facebook post that fact-checked this claim in 2017, the origin of this claim can be traced to a subway surfing incident in New York. The subway surfer in question was a 20-something named Christopher Guttilla.

Guttilla was being sought by the cops after he posted a dramatic Instagram video in 2017 that showed him “surfing” a train in Queens. The video went viral, pulling in over 9,000 likes.

According to police, this wasn’t Guttilla’s first time doing death-defying stunts in and on trains. He was also wanted for graffiti-tagging in subway stations.

However, according to his father, Joseph Guttilla, Christopher was being “exploited” by a friend to make the thrill-seeking videos. Joseph claimed his son was autistic and diagnosed with a mental illness, which is also why he was fixated on trains.

Joseph said that Christopher began subway surfing when he was 14 and kept doing it despite their attempts to get him to stop his dangerous acts. He accused the friend on whose Instagram page Christopher’s videos were posted of exploiting Christopher’s mental illness and manipulating him to increase their own social media popularity.

Christopher Guttilla surrendered himself to police shortly after his father spoke to the media. He didn’t die subway surfing and there have been no more viral moments from him since 2017.

In 2017, Guttila’s story was twisted around to make up a fake back story for the development of the Subway Surfers video game. And now this same claim has been revived in 2020.

As mentioned before, the inspiration behind the game is actually unrelated to any incidents of subway surfing.