What Happened to YNW Melly? Did He Get a Death Sentence? 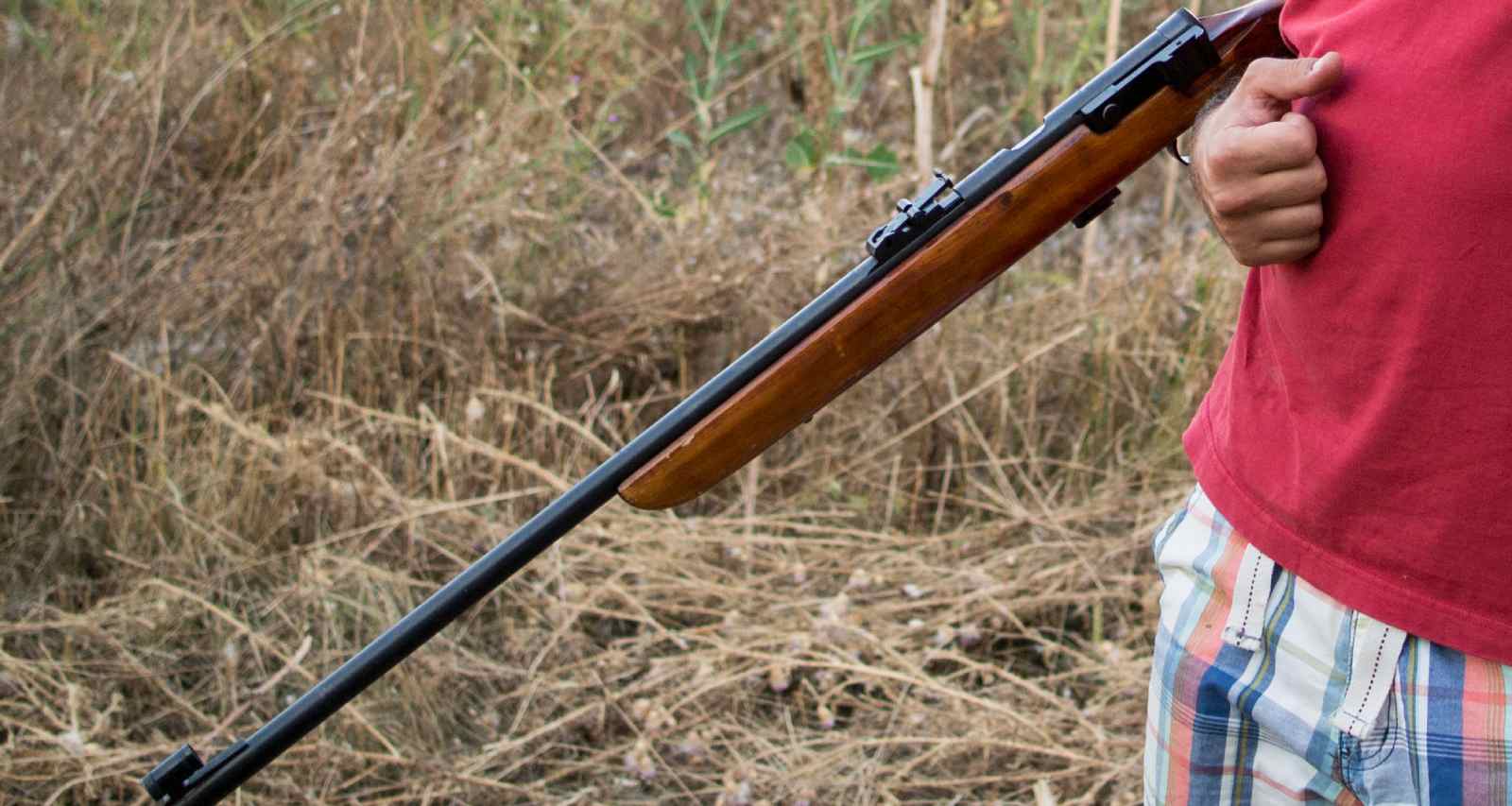 Marlin Firearms, the leading firearm manufacturer in the U.S., has been the subject of a certain annual rumor for a decade. There is a misconception since 2011 that the gun manufacturer would be shutting down its business. Gun enthusiasts claim that international financier, George Soros, is buying up firearms manufacturers like Marlin to shut them down. This rumor is causing an uproar within the raging gun rights debate again in 2020, even though it’s false, as we explain further.

Every year since 2011, a claim surfaces on social media that Marlin Firearms is shutting down. The exact same rumor has cropped up again in August 2020, alleging that a George Soros-owned business is buying gun manufacturers to shut down firearm production.

Snopes disproved the connection between Soros and Freedom Group in 2011. While Cerberus did own a 90%+ stake in Freedom Group as of 2009, Soros is in no way involved with Cerberus. The privately traded company was established in 1992 by Stephen A. Feinberg and doesn’t list George Soros in its ranks.

The National Rifle Association (NRA) also released a statement back then disproving this claim. The NRA confirmed that Soros has nothing to do with Freedom Group and Cerberus and also affirmed that Freedom Group is not a threat to the rights of responsible gun owners.

The false claim also cites the fact-checking site Truth or Fiction as a supposed source confirming that George Soros is shutting down Marlin. However, the site has not made such a claim and has stated the rumor is “Fiction.”

Marlin Firearms Not Shutting Down

Someone said Marlin firearms was going to close so I asked them. They said no.

The response from Marlin stated that they are not shutting down. In fact, the company is celebrating 150 years in the business in 2020.

The false rumor about Marlin Firearms began in 2011 when the century-and-a half-old company went through some changes. The company closed its 141-year-old manufacturing plant in North Haven, Connecticut that year. That move was misconstrued as Marlin being shut down, though it was only a temporary pause in production.

Remington Arms Co. Inc., a subsidiary of Freedom Group, acquired Marlin in 2008. Freedom Group also acquired other major firearm manufacturers, consolidating the manufacturing process of each brand because of intense competition in the business.

The outdated technology at the Connecticut plant reportedly made it difficult to ensure the quality and safety of the products. Production at this plant was temporarily halted, so that Remington could move the operations out of the old plant.

Remington then moved Marlin’s manufacturing processes to its Kentucky and New York plants. It had also moved the manufacturing operations of Bushmaster to those same plants after it acquired it, similar what happened with Marlin.