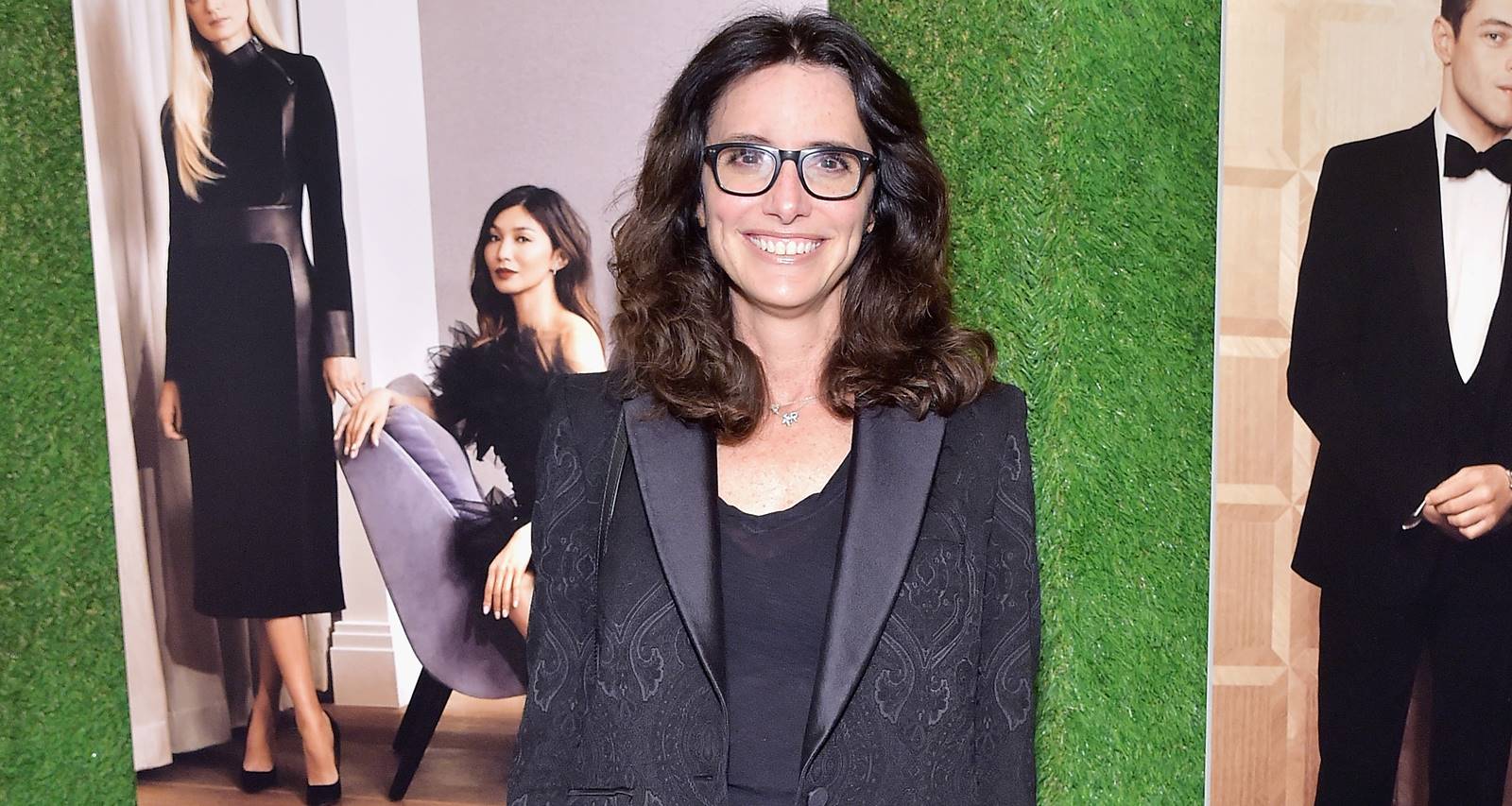 Tan France and Alexa Chung have collaborated to bring us the next phenomenon in the fashion industry. And this Netflix competition series starring the duo is rightfully called Next in Fashion. While giving an inside look into the lesser-known aspects of the fashion business, contestants from all over the world compete for a chance to have their own collection on Net-A-Porter. Among the lineup of big names who will appear as guest judges, a certain style legend stands out as potentially the one competitors would give a limb to impress. Elizabeth Stewart is not just another stylist. Hollywood’s leading ladies like Julia Roberts, Cate Blanchett, Gal Gadot, Sandra Bullock, Viola Davis, and Rebel Wilson all rely on Stewart to curate their red carpet glam looks, and she’s rarely missed the mark. You can’t decide what’s Next in Fashion without a primer on the one leading it, in this Elizabeth Stewart wiki.

Elizabeth Stewart was born on July 16, 1964 to Myo Stewart and Dr. James J. Stewart. Stewart grew up in the U.S., but has a rich European heritage through her parents.

Her father is from Stuttgart, Germany and taught management and management technology at the University of Maryland’s global program in Germany, as well as at Pforzheim University’s business school.

Myo Stewart is from Virginia, where she formerly worked as an interpreter for the CIA in Langley and later switched gears to a more artistic path as a watercolorist. She’s originally from Spain, and the time Elizabeth spent there in her youth with her family is what shaped her career.

“My mother is from Spain so I’ve spent many summers in Barcelona, and my relatives there are all very chic and stylish. They inspired my love for fashion at a very young age,” recalled Elizabeth.

Elizabeth Stewart graduated with a degree in journalism from the University of South Carolina and immediately began a career as a fashion editor at Fairchild Publications. She worked with Woman’s Fair and W magazine for half a decade, where she produced high-concept fashion photoshoots for the magazines.

Stewart divided her time between her work in New York and family in California where they have a home in Santa Monica. With a decade’s experience in the New York Times’ style department under her belt, her marriage would lead her on the path of a Hollywood stylist.

“My first jump was from writing to styling,” said Stewart. “I was in Paris helping with the launch of W Europe, which was W Magazine printed in 4 languages. They needed someone to style the covers, and I stepped in and never looked back. Then I segued from editorial styling to red carpet when I moved to L.A. to get married and started doing a lot of magazine covers with celebrities.”

Also Read: Jason Bolden, Facts You Need To Know About The Celebrity Stylist

She was a fashion editor at the NY Times when Stewart married Rob Bragin on January 4, 1998. Bragin was then a writer and producer for L.A.-based Greenblatt/Janallari Productions.

The couple are parents to Ben and Ivy, who have been mentioned in Stewart’s interviews. The mom of two and her kids reportedly enjoy their special bonding activity of baking together.

Bragin is best known as an Emmy-nominated television producer who has worked on Murphy Brown, Committed, Proof, Lipstick Jungle, Greek, and many more. It was through him that Stewart was introduced to the Hollywood style business beyond dressing celebrities for magazine covers.

Her job as a fashion editor was clear—be seen and not heard. In 1998, when more and more celebrities were beginning to feature on covers, Stewart had her work cut out for her. She wasn’t used to celebrity handlers weighing in on her choice of styling.

While styling a model for an editorial was easier, producing a celebrity photoshoot was a welcome challenge. And perhaps her talent wasn’t unnoticed by some of Hollywood’s A-list women.

Ally McBeal star Calista Flockhart and Sex and the City’s Kristin Davis were among the first to enlist Stewart’s expertise for their red carpet looks. That was the beginning of her transition from editorial styling to red carpet styling.

Now her clientele boasts of Hollywood’s most compelling women, including Julia Roberts, Amanda Seyfried, Viola Davis, Gal Gadot, Jessica Chastain, Cate Blanchett, and a list that only gets bigger and better.

Friday flashback to the original "glasses twins" shot with #juliaroberts

She’s further expanded her repertoire to include a line of shoes called Stand Tall. She’s also not picky with brands, often making an ensemble of high-low looks with brands like Walmart.