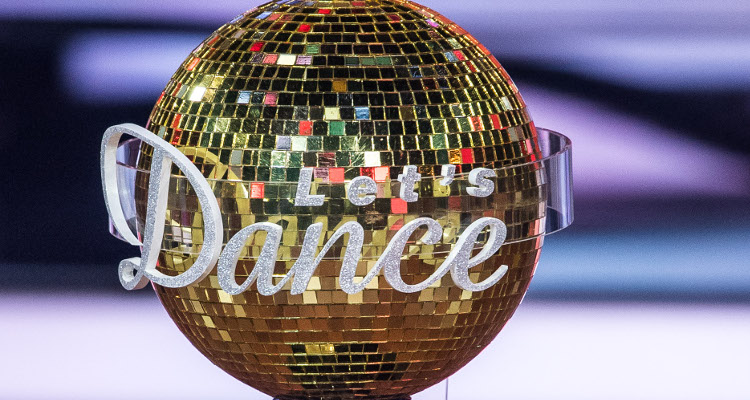 DWTS is celebrating its silver jubilee tonight! It’s the 25th season of the dance reality show, and fans can’t wait to know who’s back and what’s new this year! Get excited to see Mark Ballas, who will be back this year after taking a break, and is partnered with Lindsey Stirling. Expect the stage to be on fire with the amazing talent on DWTS season 25!

As far as judges go, we have more than just a happy faced Len Goodman. We will also see Carrie Ann Inaba and Bruno Tonioli giving out expert comments and scores, but things won’t be the same without Julianne Hough at the judge’s table this season.

Getting ready to rehearse the most EPIC Opening Number we've ever had! Seriously, we have goosebumps with this one. #DWTS

With a lot of people very excited about the show, DWTS season 25 has some tricks up its sleeves. They will announce new entries, new dance styles, and most importantly, brand new theme night concepts!

To help you get a better look at who you will be watching on Dancing with the Stars season 25 tonight, here’s a sneak-peek at the toe-tapping partners and their first dances:

Theme nights are also back, and making a return to the DWTS stage is Disney! With the huge success of the theme, there is no doubt that the pairs won’t let us down on Disney night. Guilty pleasures is among the themes, and we already know it’ll be a steamy night that you won’t want to miss!

This season might not be the only one to see couples pitted against each other, but it sure will be the first to see married stars competing with married pros! Nick Lachey and Vanessa Lachey are paired with Peta Murgatroyd and her husband Maks Chmerkovskiy, respectively, and it will be one hell of a showdown, with better dancers, better performances, and a better stage!

Don’t forget to watch your favorites on Dancing with the Stars tonight on ABC at 8:00 p.m. EST!