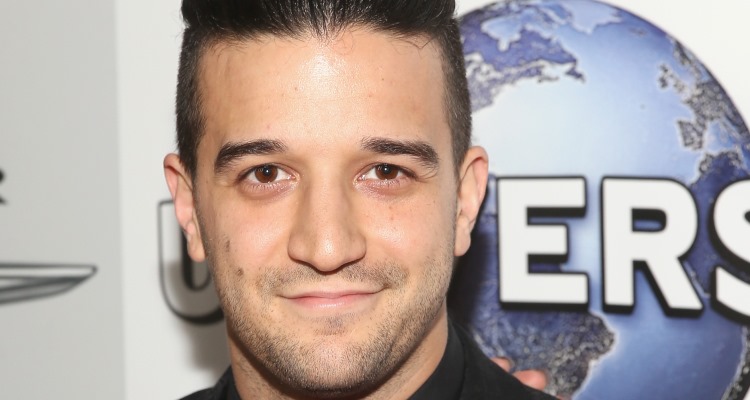 The Dancing with the Stars 2017 premiere date is Monday, September 18th and 8 p.m. EST, and you can tap your feet along when the show airs on ABC. The official announcement of the entire cast will be revealed on September 6th, on Good Morning America. For now, fans can hear all about the professional dancers who will be performing this season. These talented people will return to compete with their celebrity partners for the Mirror Ball Trophy!

Countdown to the Premiere

There are just 25 more days until the DWTS 2017 premiere, and there are many exciting reveals that are coming in the days ahead. Co-host Tom Bergeron is a busy man, but every time Dancing with the Stars time gets closer, he gets more excited. “It’s so much fun to watch these people, who you may know from other venues and other careers, come into our ballroom,” he said. “And then with all the energy and passion and commitment that they’ve given into either their sports or music or acting careers, they put it into learning how to dance.” Bergeron believes the show connects so deeply with fans because it’s live. “I think that is one of the key elements that make it work. Watching people come into a situation where they’re out of their element, where they’re uncomfortable and where there’s a live camera certainly shows more than a taped show would,” he said. “And I think, too, there’s a sense of camaraderie and a sense of humor in the show that is endearing. All those things are part of the stew that makes it work.”

Viewers get ready, because ahead of the DWTS season 25 premiere, there will be exclusive interviews, fun memories from past seasons, and new details about what fans will expect from this new season. Mark Ballas has been away for two seasons, but now he’s back in the ballroom! He is one of the 12 pro dancers that were announced to compete on this milestone season. “Doing Broadway was amazing, but you’re singing someone else’s words and doing someone else’s choreography and it’s the same every night. Here you get to do your own thing and change it up every week,” he said about returning to the show. “The timing really worked out.”

BALLAS IS BACK! We are so excited to have @markballas in the ballroom for Season 25. ? #DWTS

Dancing with the Stars 2017 Cast

Although the official and complete DWTS cast list has not been announced, several sources have confirmed that Property Brothers’ Drew Scott and Total Divas’ Nikki Bella are joining the celebrity contestants this season. Scott recently got engaged to his longtime girlfriend Linda Phan at the end of 2016, and he’s been working on his hit television series with his twin brother since 2011. As for Bella, the WWE wrestler stars on Total Divas with her twin sister, Brie Bella (also a WWE Diva Champion). She also recently got engaged to her boyfriend, pro wrestler/actor John Cena, earlier this year. On Wednesday, more celebrities were revealed to be on board for the upcoming season of DWTS! So, which other celebrities will we get to see try out their dancing shoes on the ballroom floor? Nick and Vanessa Lachey! That’s right! It has been said that we will get to see the lovely Lachey’s cut a rug this season! Although they have not been officially confirmed, the casting rumor is everywhere and it will be exciting to see them on season 25. If the rumors are true, this will be yet another married couple to compete together on the show! Also, Nick’s younger brother, Drew won the mirror ball trophy in season two of the show with dancer Cheryl Burke, and he came back for more in season 15! All set to join the cast, these celebs are gearing up for one exciting and eventful year!