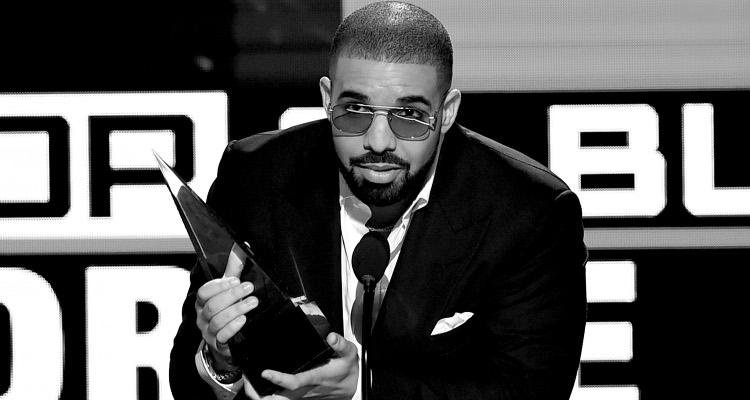 Drake’s Instagram post is making way for a newcomer to the music scene named Jorja Smith. Take a look at the post, as well as Drake’s pics right here!

In the midst of his tour, which started on January 28, 2017 in Amsterdam, Drake posted a photo of 19-year-old newbie, Jorja Smith from Walsall, who gained popularity online after posting her music videos on YouTube.

If you take a look at Drake’s Instagram, you will see that the 30-year-old rapper posted a picture of Jorja Smith’s EP, which she signed. Drake captioned the photo with, “Jiggaaaaaa,” which must mean that the EP is as good as we think it is! 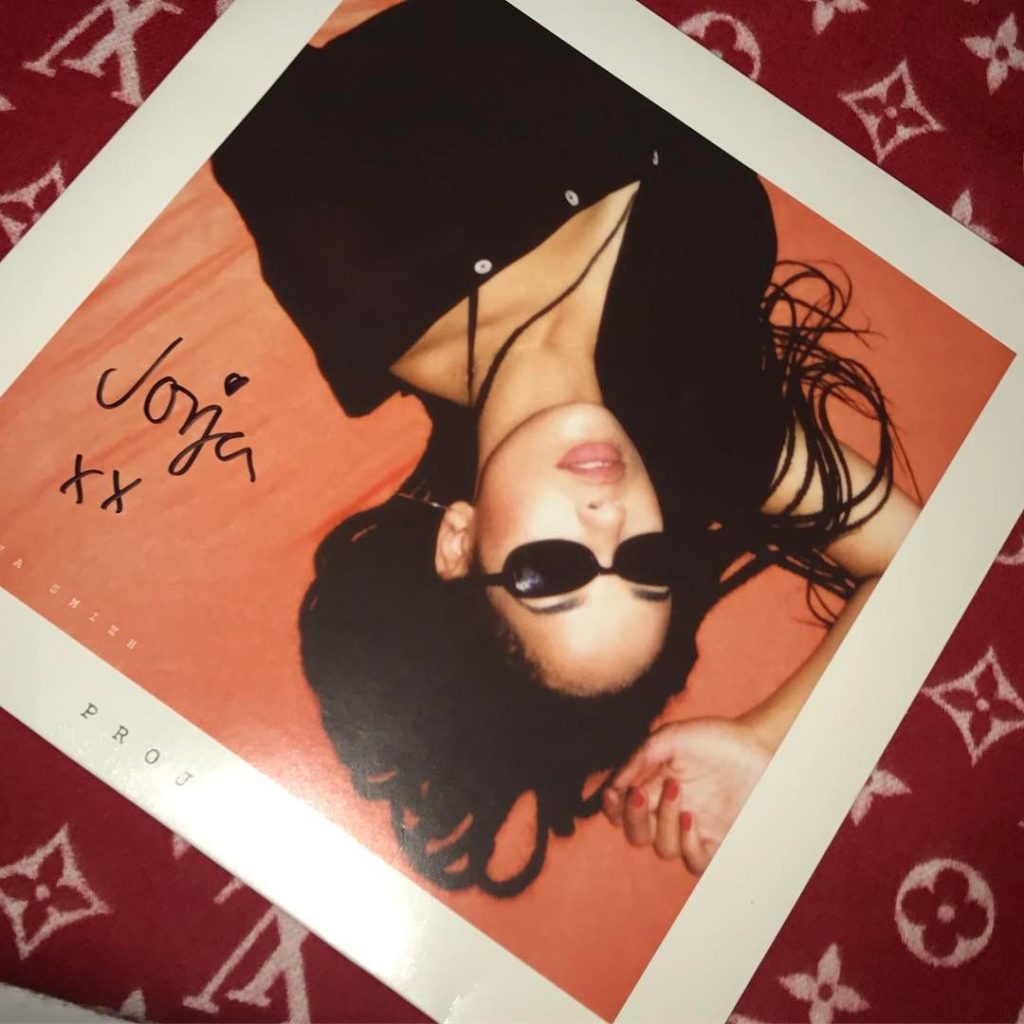 With a widely supportive endorsement from Drake, it looks like Jorja Smith just got another helpful boost! Smith will be going on tour starting April 1, 2017 in Birmingham, and this is just the beginning for her. Considering she is already making waves among big names like Drake, there will soon be no stopping Jorja Smith.

Drake is currently on his Boy Meets World Tour promoting Views, which was released last year. The tour started January 28, 2017 in the Ziggo Dome in Amsterdam and the music tour will end in the same place on March 28, 2017. With Smith’s tour starting so soon after Drake’s ends, fans are hoping for the rapper to make a guest appearance at one of Jorja Smith’s U.K. shows! Fingers crossed!