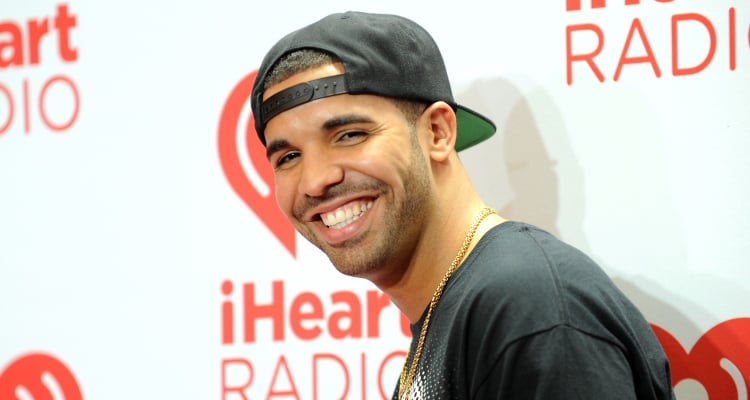 Is Drake’s new album 2017’s first piece of good news? When it comes to Drake, new songs are always a nice surprise and we could use a new set of tracks from the Canadian rapper! Is Drake’s upcoming album 2017 ready? Scroll down and find out, as we get to the bottom of this.

Surprise album drops seem to have been the trend for a while now, and other artists are catching on. Beyoncé and Drake have already committed the act of surprise albums and they’ve done very well for the artists. But is Drake up to his old tricks again? It’s great for PR and it provides momentum for the 30-year-old, who always strives to do more for himself and his fans.

An Album with Drake and Jenny from the Block?

Not too long ago, rumors of Drake and Jennifer Lopez dating began to circulate, after the pair were seen together (twice!) at her Las Vegas show. A source reportedly told People that the two are just friends.

“They seem to really like and respect each other, but it’s early,” said the source. “Where it goes, we shall see. Friends of them both are hoping it becomes something, but it’s too early to say more than that.”

Drake and Lopez, 47, are said to be working on new music for the new year, which means the world may need to prepare itself for a Drake-Lopez collaboration! According to Yahoo, the artists aren’t dating but are definitely working on music together.

“They’re making beautiful music together,” said the source. “They are spending a lot of time together and really enjoying each other, but right now it’s about the music.”

An Album with Drake and Kanye West?

Kanye West has had a rough couple of months, after his wife’s Paris robbery and his highly publicized breakdown. Since then, West has been seen smiling with president-elect Donald Trump and there may be a collaboration with Drake in the works! In the past, the powerful hip-hop duo hinted at working together and we can’t think of a better time than 2017.

There goes the neighborhood

An Album with Drake and Taylor Swift?

So far, this one is a rumor, but let’s get real: Swift needs a new album release more than Drake does. Her album, 1989, was released two years ago, but it feels like it was released in 1989! The pair have reportedly been working in the studio together and a new hit could allow Swift to restock her Grammy pile. Both artists have done Apple commercials to promote each other’s songs, which could be interpreted as a sign. Fingers crossed!