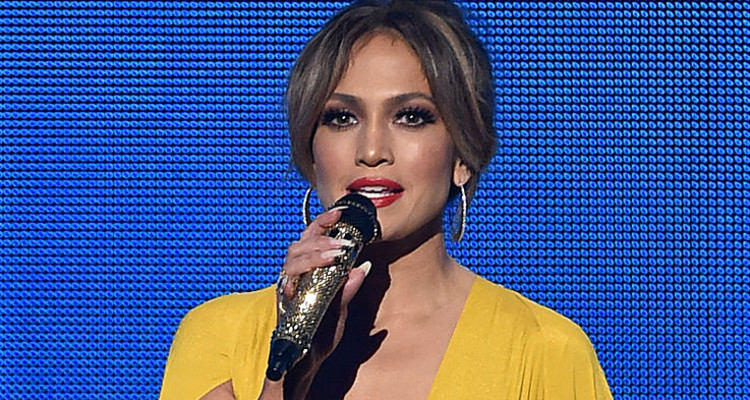 Both Drake and JLo are working on new albums. Though they haven’t given any statements, their Instagram pages seem to suggest that they are involved. Rihanna is reported to be very upset by this unexpected turn of events.

The rumors about Drake and JLo dating have been circulating for a while, and now it looks like the news is true. Are Drake and Jennifer Lopez dating? One look at their Instagram posts might give fans the answer they were hoping for. In the picture posted on both artist’s accounts, Drake is seen putting his arms around JLo and both look very happy and comfortable. Rihanna is reportedly very upset at this new development and has stopped following her friend JLo on Instagram.

Does Drake and JLo spending time together mean that there is a new song on the way? As of now, there are no reports of any Drake and JLo collaboration. Drake has announced a new project named More Life and has released four new songs from it called “Fake Love,” “Sneakin’,” “Wanna Know,” and “Two Birds One Stone.” The last song reportedly addresses his unpredictable relationship with Rihanna and takes shots at Kid Cudi, and Pusha T. Drake’s new album was supposed to be released in 2016 but now has been pushed for a 2017 release.

JLo has been keeping herself busy in the studio as well. She is working on her new album for which she is collaborating with several artists like Jason Derulo, Drake, and Meghan Trainor. Some of JLo’s new songs are “Ain’t Your Mama,” “Chigaste,” “I’m Looking Good,” and “Breaking Me Down.” JLo’s new album is likely to be released in 2017 but the actual release date has not yet been confirmed. 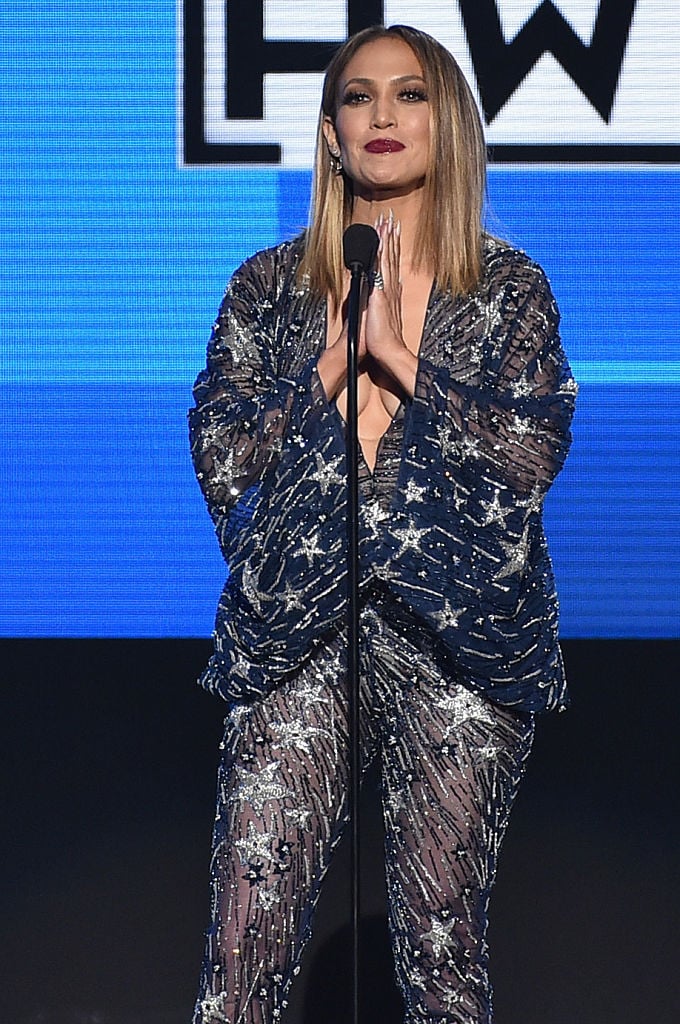 What Happens to Rihanna?

So where does Rihanna fit in? Drake, JLo, and Rihanna make up this bizarre love triangle that gets more complicated by the minute. After all, JLo and Rihanna were friends before Drake came into the picture. People who know them are happy that Drake and JLo are together and the couple seems to have confirm their relationship by posting an Instagram photo of them getting cozy. We will keep you posted on any new developments in this messy affair. 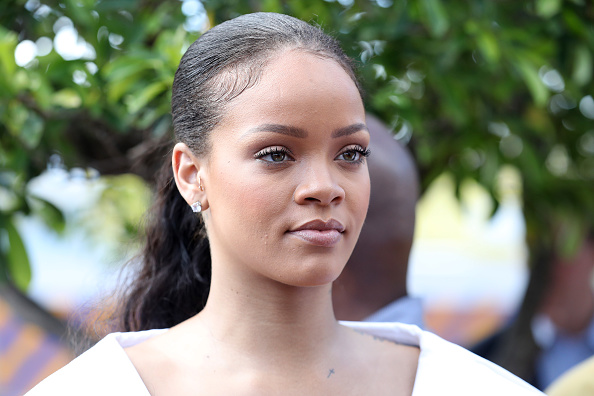