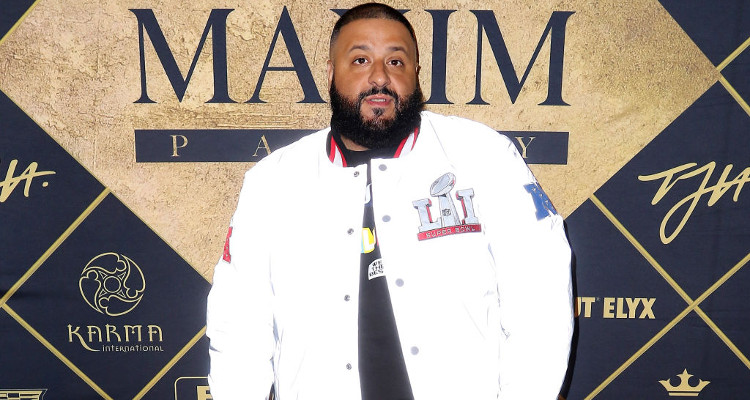 DJ Khaled has a new album in the works, where he will be collaborating with several artists. While there are no details on the album yet, he has dropped some big hints on Instagram including a big announcement during Grammy Week.

After his 2015 album, Major Key, DJ Khaled has been working on his tenth studio album. Through several posts on Instagram, the “living meme” updated fans about the numerous artists collaborating with him on this project. Some of them include Mariah Carey, Alicia Keys, Travis Scott, Chance the Rapper, and Justin Bieber. As excitement builds around his new album, fans are eagerly awaiting more news about DJ Khaled’s new album. They are anxious to know the title, release date, tracklist, and hopefully, listen to a couple of pre-released singles. From the looks of Khaled’s latest Instagram post, we might be getting some news about his new album soon. Find out everything about DJ Khaled’s Instagram announcement right here.

DJ Khaled to Make a Big Announcement During Grammy Week

The 41-year-old’s last album, Major Key, earned him his first No. 1 on the Billboard 200, and scored a Grammy nomination for best Rap Album. While he’ll be present at the 59th Annual Grammy Awards on February 12, DJ Khaled appears to have some plans counting down to the show.

Late Sunday (February 5), DJ Khaled posted an announcement on his Instagram page. saying that he will hold a press conference on Thursday (February 9) with keynote speakers, Chance the Rapper and Jamie Foxx as well as some other superstar guests. Making things more interesting, Khaled will live stream the event on his Instagram.

This Thursday FEB 9 Grammy week I'm having a big press conference also I will be live streaming from my Instagram .. key note speakers CHANCE THE RAPPER JAMIE FOX AND SO MANY SURPRISE SUPER STAR GUEST ! @wethebestmusic @epicrecords @rocnation 🦁🔑

In the post, DJ Khaled tagged his record label, We The Best Music Group, as well as Roc Nation and Epic Records. This gave way to speculation that a major announcement regarding the new album will be made, especially since Chance the Rapper, who is featured on the album, will be speaking at the event.

The press conference could also have to do with Khaled making his feature film debut alongside Jamie Foxx. Foxx is ready to sit in the director’s chair for the movie All-Star Weekend. The script has been written by Foxx and will be his directorial debut. The film stars Eva Longoria and Jeremy Piven, and filming started last year.

The avid social media enthusiast, and Snapchat king, loves posting pictures of his infant son, Asahd Khaled. While recording the new album eats into their father-son time, DJ Khaled video-chats Asahd from the studio. He posted screenshot of one of their calls, introducing the world’s youngest executive record producer.

Khaled was in Houston, Texas, performing at the Mercy Nightclub with Gucci Mane and L’il Wayne for the Super Bowl weekend. Captioning the picture of the three-month-old, little Asahd reminds his father that he’s got a ton of things to do for his album. “My son is updating me of things we have to get done in studio and roll out planning for the new album and he’s on me about album photo shoot for album packaging and press photos .. ASAHD KHALED THE EXECUTIVE PROD !! ” Khaled posted. 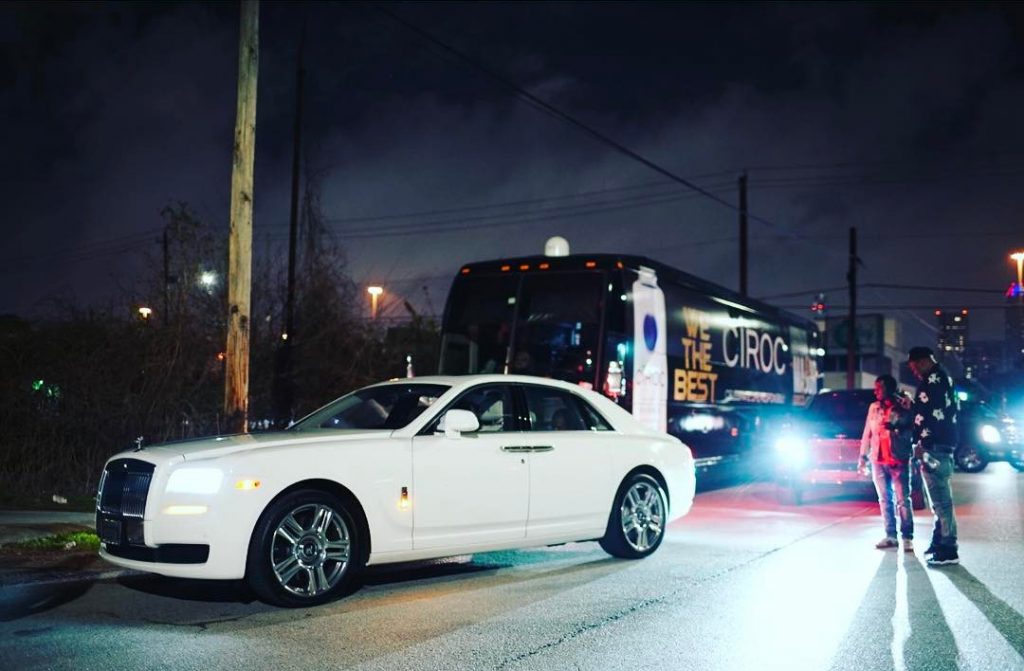 This picture came couple of hours before DJ Khaled posted himself hurrying home to his son and fiancée, Nicole Tuck, and further adds to the speculation that we can expect news about a new album.

DJ Khaled’s press conference will be held on February 9 and will be live-streamed through his Instagram. 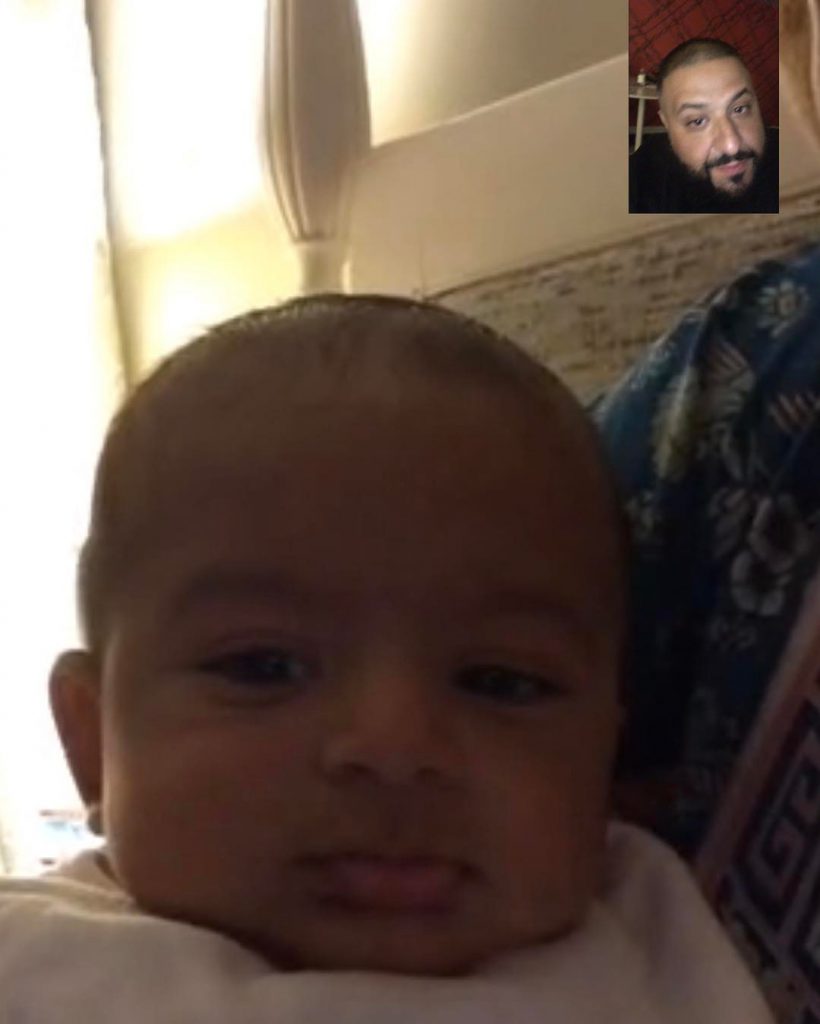