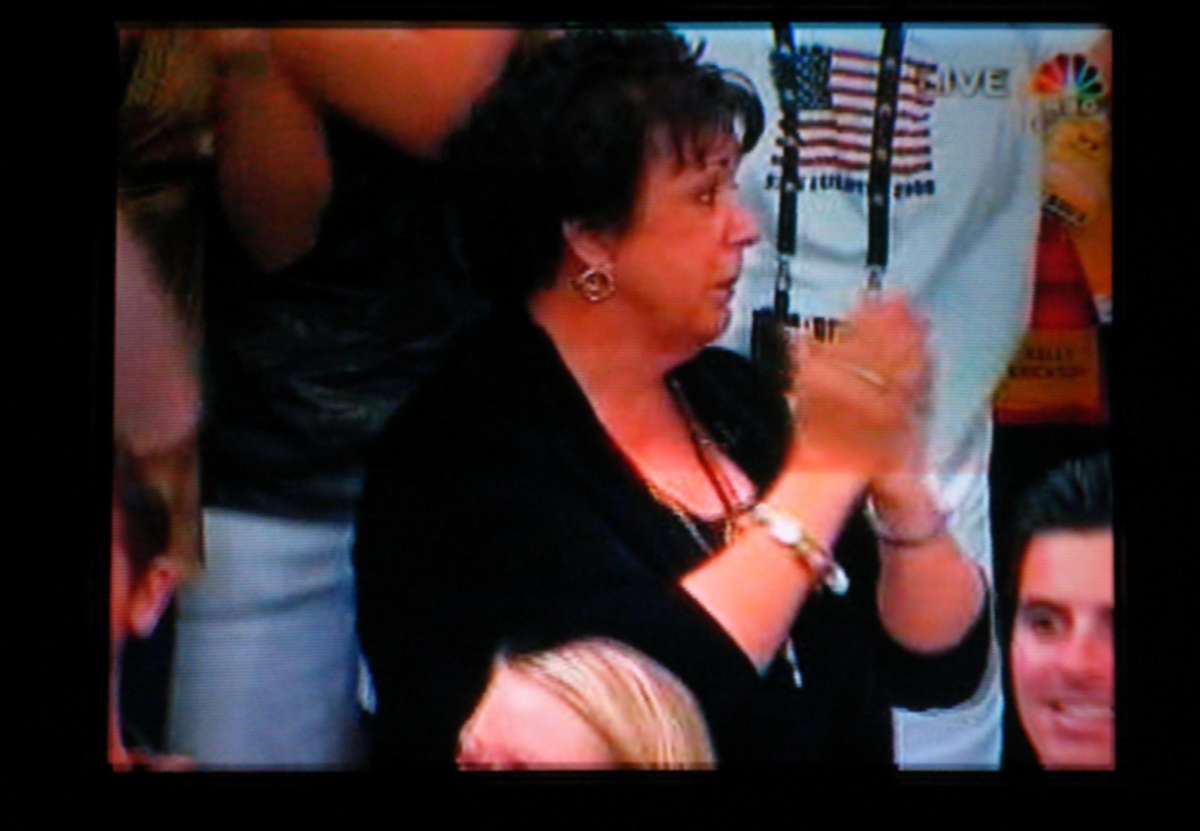 With Michael Phelps getting started on his medal winning spree yet again, everybody wants to know about Michael Phelps’ parents. Don’t worry, we will tell you all about Michael Phelps’ mother, Debbie Phelps, right here. Phelps’ rise and absolute dominance of his sport is almost unbelievable but it’s true. He has won 25 Olympic medals in all, making him the most decorated Olympian ever. Now, everybody is keen to know about Phelps’ family, especially the latest addition to it, Boomer Phelps, his new born son.

Phelps’ childhood was not happy at all. His parents divorced when Phelps was just nine years old. His father is a retired Maryland policeman and former football player. He has been described as extremely responsible, courteous and thorough. He did everything with precision and never had to be supervised. Once he was given a task, he would do it with dedication. These are qualities that Phelps has inherited from his father with whom Phelps has a troubled and complicated relationship.

A Passion for Swimming

After the divorce, Debbie had to raise Phelps and his two sisters alone on a meager teacher’s salary. All three children took to swimming so Debbie would be hard pressed for time as she had to take them for practice to three different pools. Phelps was struggling with feelings of abandonment after his father left them and found a way to channel all his energy into swimming. Debbie struggled to make a home for her children and it was due to her friends that she managed to do it. Phelps found a good coach in Bob Bowman, who eventually became a fatherly figure for Phelps. Debbie is very philosophical about her divorce. She says that it started out like a storybook marriage but later she and her husband grew apart.

Debbie put all her passion in the field of education. She joined the Havre de Grace Middle School as a teacher in 1974. She worked as administrator, coordinator and finally became the principal at Havre de Grace Middle School and is still continuing work as an educator, today. Debbie has been described by her co-workers as being a very energetic, innovative and a talented leader who really cares about teaching. Debbie, who is now 65, is currently the Director at The Education Foundation of Baltimore County Public Schools, Inc. She has held this post since 2012.

Debbie is extremely close to Phelps, something that is obvious if you see Debbie Phelps’ photos. She has been a source of inspiration for Phelps and even today cheers just as loudly as she did when Phelps first began his career. She is doubly happy now that she has again become a grandmother. Phelps became a proud father to his baby boy Boomer Phelps earlier this year. This has brought a lot of direction and stability to Phelps’ life. Having been left behind by his father, Phelps now wants to be the best ‘Dad’ ever to his son.

Michael Phelps’ mom would be the best person to teach Phelps how to become a good parent. After all, she raised him and look what a fine champion he turned out to be! Phelps now has his own family now with Boomer and his fiance, Nicole Johnson. If you see any pictures of them, it is obvious how much they care about each other. And if they need any help, who better to go to than Debbie Phelps. After all, mother know best! Phelps’ achievements are a testimony to a man’s fighting spirit, where you take what you get and turn it into something bigger than yourself and your problems. This ability is what Phelps has got from his mother.

To know more about Michael Phelps’ wife, son or net worth, check out the links below: