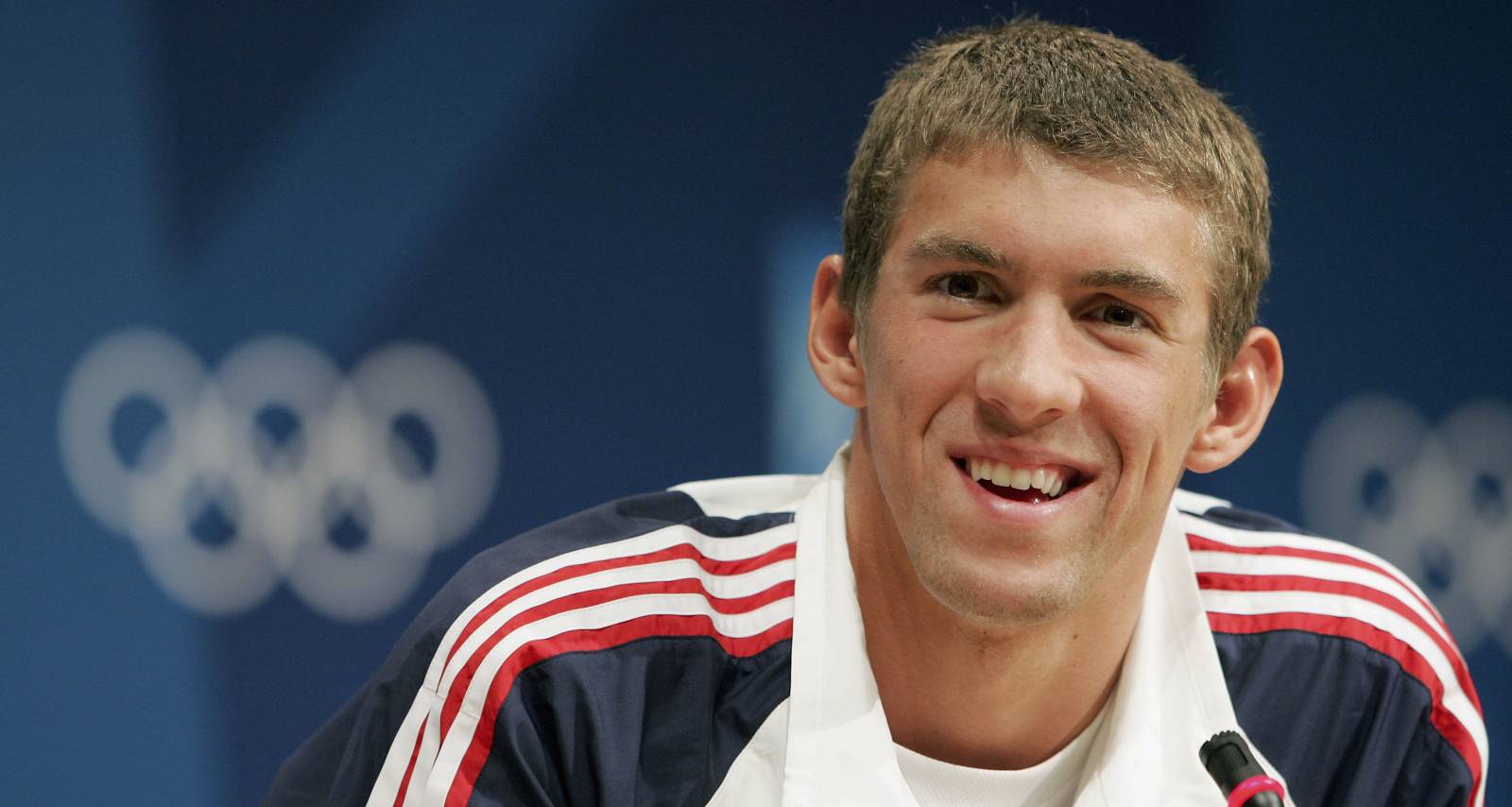 He may have been more ready than ever for the current Rio Olympics, but is anyone ever really ready to become a parent? That’s exactly what happened on May 5, as Michael Phelps’ son, Boomer came into the world. Yes, you read that name right. And of course, you must be wondering why did Michael Phelps name his son Boomer? Or more importantly, how his fiancé Nicole could let that happen! Well, we don’t actually know. What we do know is that his middle name, Robert, was given in honor of his swimming coach, Bob Bowman.

Phelps and his fiancé celebrated the birth of their first child in what has become a tradition; with a post on social media, namely Instagram. Phelps was shirtless (no surprise) holding baby Boomer in his arms. Nicole was still laying on the bed smiling at her two boys.

Let’s get right into this. Boomer has huge trunks to fill, but he’s already off to a pretty good start. Here’s what you need to know about this three-year-old cutie.

Yeah that’s right. Boomer already has his own Instagram account, and he’s racking up the followers. At last count, he’s already at 141,000. And in true celeb fashion, he’s only following four people! This is funny because he probably doesn’t even have real friends yet. Welcome to 2016!

Boomer Brought His Dad Back to the Olympics

Okay, so Phelps did start training back in 2014 when he announced that he’s coming out of retirement. But he also admitted that when he did find out his fiancé was pregnant, Boomer did boost his motivations.

Boomer has Made Phelps a Better Person

Teammates, coaches, and even Phelps’ father have admitted that Phelps has been a better person since the arrival of his son. If you remember, Phelps had been a bit of a bad boy by Olympic athletic standards. DUI’s and some weed allegations are on his rap sheet, but those days are long gone now with Boomer in the picture.

His Parents Will be Married Soon Enough

Phelps and fiancé, Nicole Johnson said they will tie the knot after the Rio Olympics. The two have been in an on-again, off-again type of relationship for the past eight years or so. But now they are closer than ever and Boomer is a reflection of that. Let’s hope these two stay together forever.

These are some pretty big accomplishments for baby Boomer. A social media star, bringing his family together, and inspiring his dad. I guess if you’re Michael Phelps son, it’s like sink or swim when it comes to being special. And so far, Boomer seems to be adjusting to the lime light just fine.

So, how old is Michael Phelps son? He was born on May 6, 2016 so he’s not even a year old yet! The right question to be asking is, “how soon until he gets his first endorsement?” A few more IG followers should take care of that pretty soon! Until then, let’s just enjoy all the cute pics and the fact that he has two amazing parents. Check out more about Michael Phelps and his recent addition to the family here!