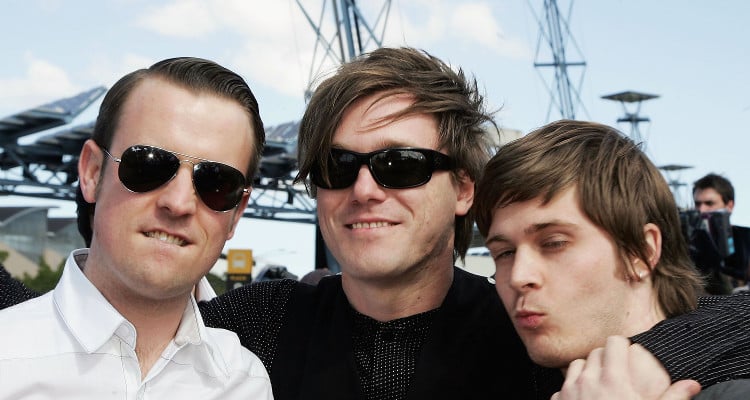 Beau Cassidy is David Cassidy‘s son. He belongs to a lineage of talented actors including his uncle Shaun Cassidy, and step-grandmother, Shirley Jones. Following David Cassidy’s death on November 21, 2017, people want to know more about his children. Learn more in Beau Cassidy’s wiki.

Beau Cassidy’s Bond with His Father

Beau Cassidy was born to David Cassidy and Sue Shifrin on February 8, 1991. Though his parents divorced in 2014, he is close to both of them. His father also went on record to speak about his relationship with his son saying, “He’s just one of the best people you’ll ever meet in your life and it’s that that I’m proud of.” Beau Cassidy’s wiki shows that the two had a very close born. After the ’70s star diagnosed with dementia, he reportedly asked his son to “find a way to let [him] go.”

David Cassidy’s son updated fans about his father’s health on Facebook last Sunday saying, “Unfortunately, David is very sick. However he is getting the support he needs, surrounded by the people he loves most. Thank you very much for your love and concern that you have expressed in your messages to him.”

The pop icon whose claim to fame was portraying Keith Partridge on the musical sitcom The Partridge Family was one of the most revered performers on television. His son wanted to carry on the family tradition and work in entertainment. He is currently writing and performing music with Mark Spiro, who called Cassidy, “A sensitive boy on the warpath of dreams… a young hurricane.” He also worked with legendary songwriter Terry Britten who said, “I don’t think I’ve worked with a young man with more passion about his music than Beau Cassidy. In the studio, his vocal technique is outstanding an obvious natural. His desire to go the extra mile and deliver his best is exceptional, a true professional!” In 2014, Cassidy auditioned for The Voice, but did not make it past the blind audition. Since then, the spirited singer continued to follow his passion and is slowly making his way into music industry. He also tried his hand at acting, with recent film credits including the Netflix Original horror flick Mama Claus: Deck the Halls with Guts, and the TV movie, Written By. Beau Cassidy’s net worth is currently unknown.

Beau Cassidy’s age is 26, and the aspiring singer reportedly caught the performance bug quite early on in life. He was cast as Mickey Johnston in the Stagedoor Manor summer production of Blood Brothers at the young age of 16. In high school, he performed in productions of The Wedding Singer, The Music Man, Copacabana, and Pride and Prejudice. Cassidy eventually studied at Boston University’s School of Theatre, where honed his acting skills with A Hatful of Rain, and David Auburn’s Pulitzer Prize-winning play Proof, among others. He also played small yet powerful parts in short films that garnered him much praise. Like any other 26-year-old, Cassidy is active on social media. On Beau Cassidy’s Instagram, he recently posted a photo with his father captioned, “I’ll always, always love you.” There are also plenty of Beau Cassidy’s pics on his page.