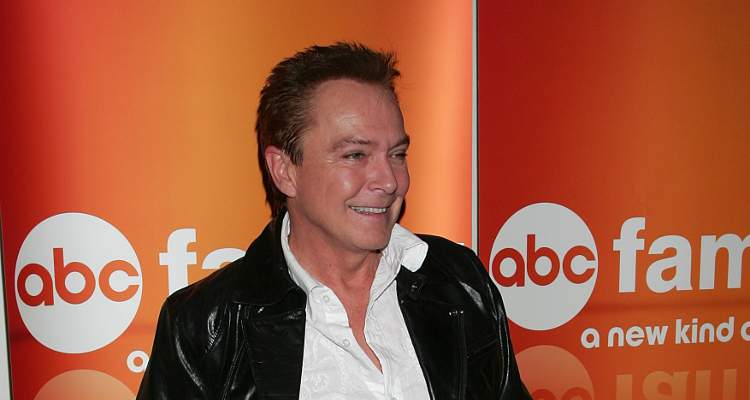 Following David Cassidy’s death, the focus has been on Sue Shifrin as well. A successful woman in her own right, Shifrin does not need any introduction. However, we have a few facts about her that you probably didn’t know. Keep reading to know what they are in Sue Shifrin’s wiki.

When David Cassidy announced that he was suffering from dementia in February, the world was taken aback. Although everyone was aware of his battle with alcohol, Cassidy was back in the spotlight due to kidney failure and subsequent hospitalization. Now, with his death, David Cassidy’s ex-wife, Sue Shifrin, is back in the limelight for her reaction to the passing away of her ex-husband. Read it all about it right here.

Thank you everyone for your love. Never have I been part of a more beautiful loving experience. God was in that room tonight. Point him in the direction of….heaven.Happy Trails… #davidcassidy

David Cassidy and Sue Shifrin are parents to Beau Cassidy, who is 26 years old.

Unfortunately, there isn’t any information on Sue Shifrin’s net worth. Although she has been in the entertainment industry for quite some time, there is no real mention of the assets and cash that she may have amassed.

Shifrin was the Executive National Vice President and an independent consultant for Arbonne, a company that sells wellness and beauty products. Her strong viewpoints on how cosmetic and beauty-related products should never be tested on animals made her quite famous in the industry.

The two of them were magic when they went onstage. They complimented each other perfectly and were always attuned to each other’s requirement be it in life or onstage. Here is an old video which is a testimony to what we just mentioned. David Cassidy & Sue Shifrin can be seen onstage crooning to Treat Me Like You Used To.

David Cassidy and Sue Shifrin were magical when they went onstage together and complimented each other perfectly. Here is an old video of the couple crooning onstage to “Treat Me Like You Used To.”

The couple’s son, Beau Cassidy, is now also trying to establish himself as a professional. He has dabbled as a magician and had auditioned for The Voice. He starred in Written By and Mama Claus, Deck The Hall With Guts.

Sue Shifrin, as a mother, whole-heartedly supports the various career choices of her son.