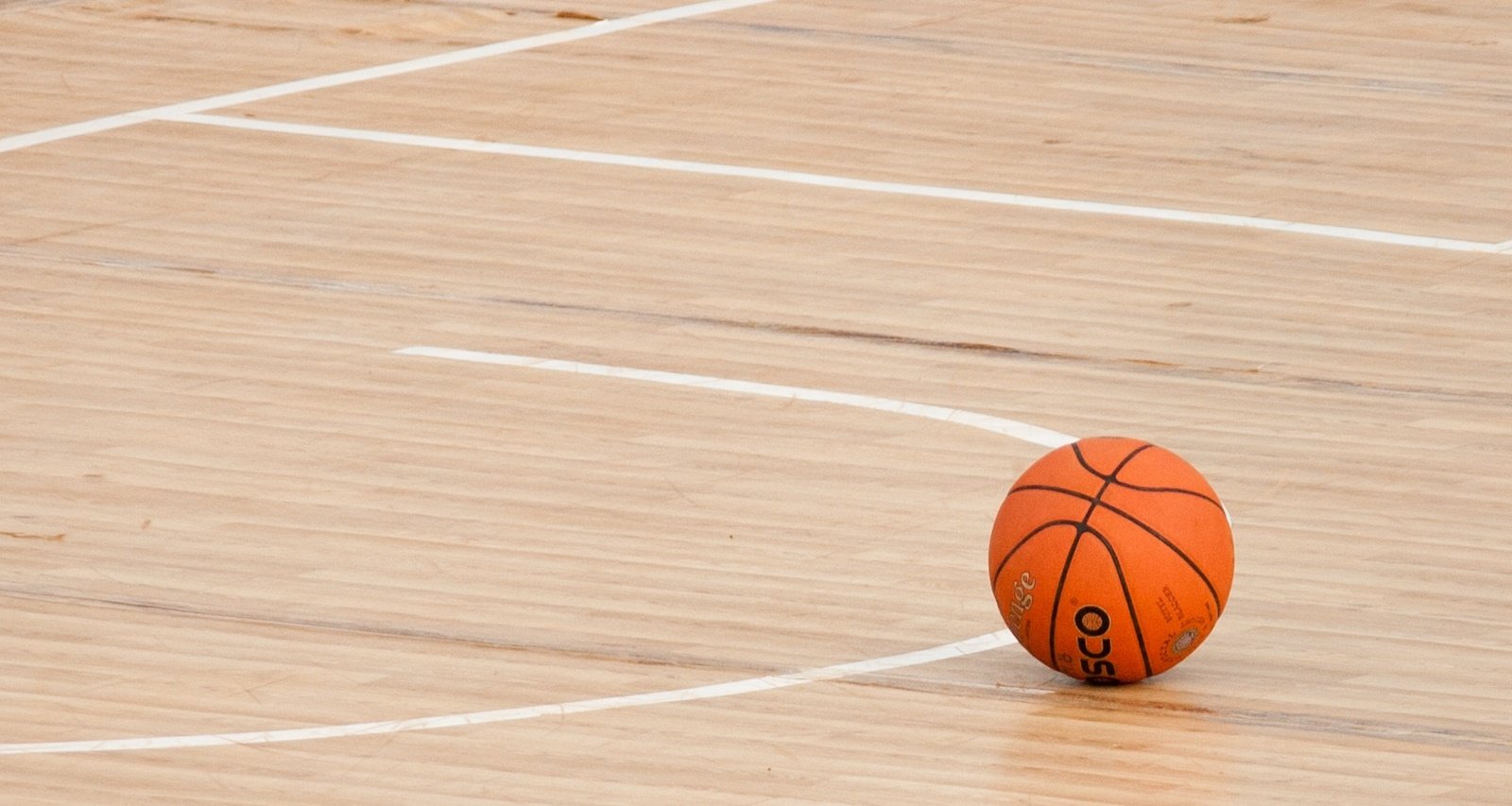 Image by PDPics from Pixabay

Netflix continues its run of gripping sports documentaries with its latest offering, Basketball or Nothing, which premieres on August 2, 2019. The series follows the 2018 basketball team at Chinle High School, based in Arizona’s Navajo Nation. The Chinle Wildcats are used to what they call “rezball,” a more intense version of basketball popular among Native American communities. We’ve turned the spotlight on these teens of Chinle High with hoop dreams.

Cooper Burbank, #10, Is the Wildcats Captain

Cooper Burbank announced as the 3A North Region Player of the Year.

Since the day he stepped on campus, Burbank has proven he’s a player like no other. Though the youngest on Basketball or Nothing, he was named a sophomore captain and has been a consistent presence in the starting lineup.

Curtis Begay, #1, Led the Wildcats to Win a Regional Tournament

Curtis Begay and Cooper Burbank were responsible for the Wildcats clinching the 3A North regional title, kicking things off with four points each. Basketball seems to run in the family for Curtis, with his sister, Stacey Begay, playing basketball for the Chinle Wildcats’ girls varsity team.

Tom fought hard to earn playtime and be named a starter. He played his final high school game as a Wildcat at the Northland Basketball All-Star Game before graduating in 2018.

Josiah Tsosie, #12, Is also a Track and Field Star

Got first today at the 3A north regional meet in page 😁🏆🏃😈

This point guard may not be as tall as his teammates, but he’s an invaluable player and a dual-threat as a track and field star. He hopes his athletic dreams will earn him a sports scholarship to college and take him beyond the reservation. Meanwhile, he’s mentioned on Facebook that he’s working at a Nike shop.

Other Navajo athletes who made it big are his inspiration. And in February 2018, he got to meet his role models upfront when Navajo golfers Rickie Fowler and Notah Begay showed up at his home. Fowler’s own production company co-produced Basketball or Nothing to highlight the lives of teen athletes on the reservation.

Brenen Jishie, #15, Is Working in a Clothing Store

Brenen Jishie graduated in 2018 and his current college plans are unknown. On his Facebook, he mentions he’s working been working at local clothing stores. Recently, he was a cashier at Victoria’s Secret.

On the court, Harvey is a winning shooting guard. Off it, he’s a cowboy who spends his time on his grandparents’ ranch. Not only is he a basketball player, but he also plays baseball.

The Wildcats count on Lewis to ease any nervous tension with his sense of humor. But it’s “no jokes” once he steps on the court. Lewis and Burbank are a winning combination that has led the Wildcats to victory. In his downtime, Lewis works at a skateboarding shop.

James lets his skills do the talking. In the Wildcats’ 3A North-winning game in February 2018, James was among the top scorers with 10 points. He went on to graduate in 2018.