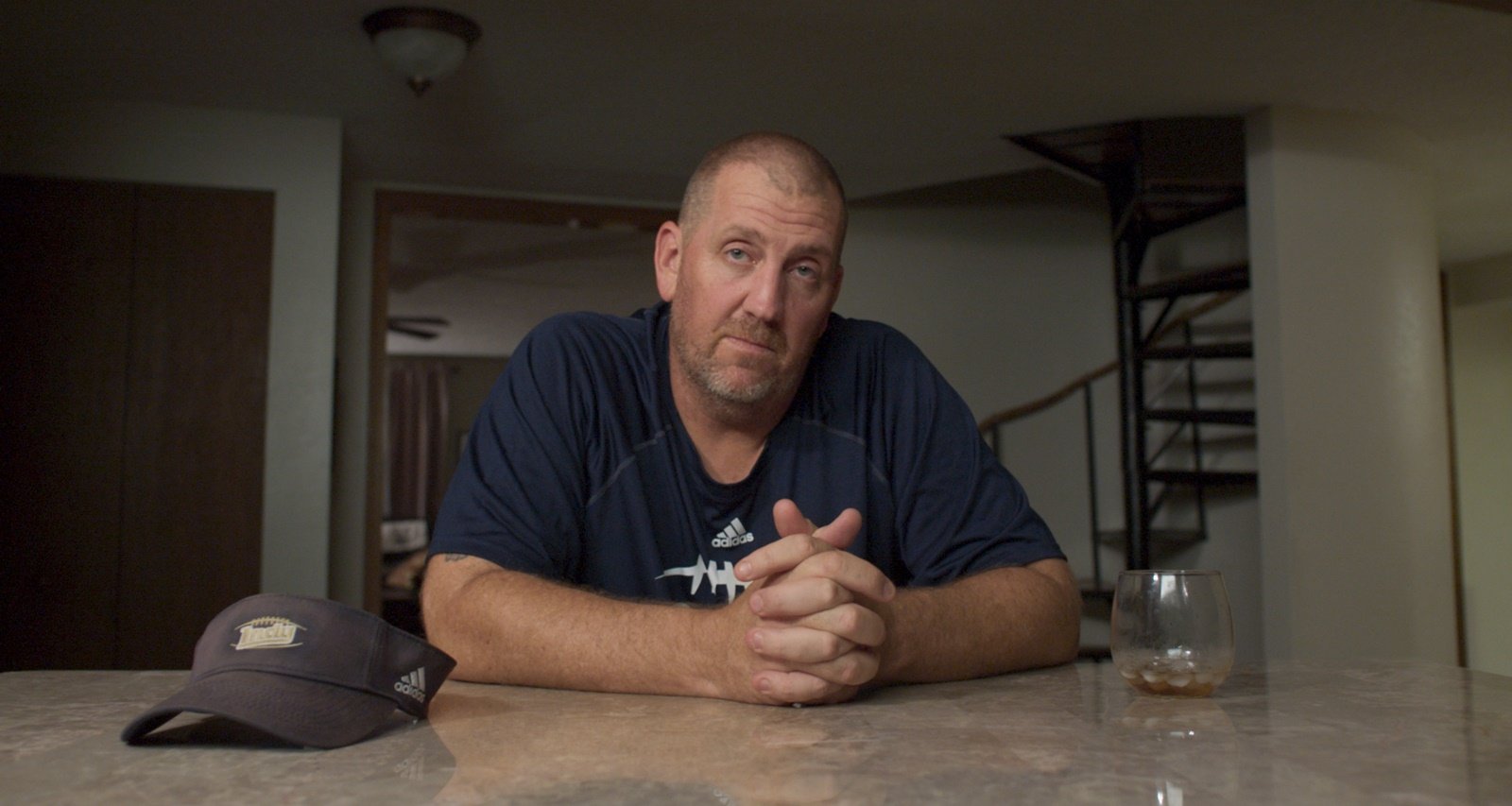 Last Chance U season 4 was back at Independence Community College in Kansas when it premiered on Netflix on July 19. Embattled coach Jason Brown once again features prominently this season, especially as the ICC Pirates recover from his resignation and bounce back after a mediocre season. What happened to Coach Brown and where is he now? Our Jason Brown wiki has all the answers.

Jason Brown Is a Former Football Player from California

Jason Brown was reportedly born on February 21, 1976 to Bill Brown and Cecilia Sims. He was born and raised in Compton, California and attended Artesia High School in Lakewood, California.

Brown came to Kansas when he earned a football scholarship to Fort Hays State University (FHSU) in Hays. He was a starting quarterback and broke several records before graduating with a degree in kinesiology in 2003.

He has a B.A. in kinesiology from Cal State Dominguez Hills University and an A.A. in Communication from Compton College.

After college, Brown had a stint as an NFL free agent with the Kansas City Chiefs. He later played in the Arena Football League for the Bakersfield Blitz, Chicago Rush, and Los Angeles Avengers.

His playing career was short-lived, but he was not done with football. He made an easy transition to football coaching and has worked for multiple institutions over the years.

Among his early coaching tenures was a stint as head coach at his alma mater, Compton Community College, from 2007 to 2009. From 2011 to 2014, he was head coach at Long Beach Cabrillo High School.

He returned to Kansas and served as the Offensive Coordinator and Recruiting Coordinator at Garden City Community College.

At the junior college level, Brown was ranked No. 1 in offense in California. He was also voted Coach of the Year twice. He has almost a decade’s experience as a coach and offensive line coordinator.

In 2015, he moved to Independence, Kansas where he was appointed head coach of the Independence Community College football team, the ICC Pirates.

While there, the opportunity for him and his team to feature in Netflix’s sports documentary, Last Chance U (season 3), came knocking. He was initially reluctant, but Brown later agreed to have cameras follow them.

In season 4, the show examines how the ICC Pirates deal with the recent controversies surrounding Brown and his eventual resignation.

Last Chance U viewers were somewhat taken aback by Brown’s harsh coaching style. Needless to say, many didn’t approve of his methods.

Brown became embroiled in controversy when he sent a text message to one player, Alexandros Alexiou, regarding punishment he was to receive for a disciplinary issue. In that text, Brown tells Alexiou, who is of German origin, “I’m your new Hitler.”

Brown was already frowned upon for his abusive language towards players. The insensitive message was the last straw.

After Alexiou went public with the text, Brown resigned from the team in February 2019. Kiyoshi Harris has since been appointed as head coach of the ICC Pirates.

But Brown didn’t show any remorse, nor did he take the criticism well. In a statement he posted to Twitter, Brown showed his disdain for the apparent dissatisfaction with his methods, and for the local media reporting on it.

To all my fans, supporters, both past and present players, and coaches, please read the following letter that I have posted and please respect my decision. Much love to you all, W.I.N. FOREVER! Once a Pirate always a Pirate! #DREAMU pic.twitter.com/M88TcQKvDQ

Furthermore, Brown is accused of later masquerading as an attorney from a law firm and sending a series of “cease and desist” emails to Montgomery County newspapers for reporting on the controversial text messages. After the publications turned over the emails to the county sheriff’s office, authorities say they found Brown had stolen the identity of a real attorney.

It’s not known where he is coaching now, but Brown is getting plenty of attention with the new season of Last Chance U.  Additionally, he released his first book, Hate Me Now, Love Me Later, on July 3. As of the latest reports, he’s moved to San Diego, California and is promoting his book.

Don’t Miss: “Last Chance U” Seasons 3 and 4 Players and Coaches, Where Are They Now?

Brown Is Estranged from His Daughter

Very little is known about his family, apart from what he has mentioned on Last Chance U. On the show, he mentions that he has a daughter, Gizelle, with his ex-girlfriend. But Brown’s relationship with his ex has been strained and his daughter supposedly doesn’t live with him.

He said on the show that when he moved to Kansas, he took Gizelle along with him. However, Gizelle’s mother had no idea, a fact that viewers found shocking.

But it appears that Gizelle is back with her mother, considering that Brown says he hasn’t seen her in eight years. He writes letters to her often, but the letters are always mailed back to him. Nonetheless, he keeps them, hoping that his daughter will find him one day.