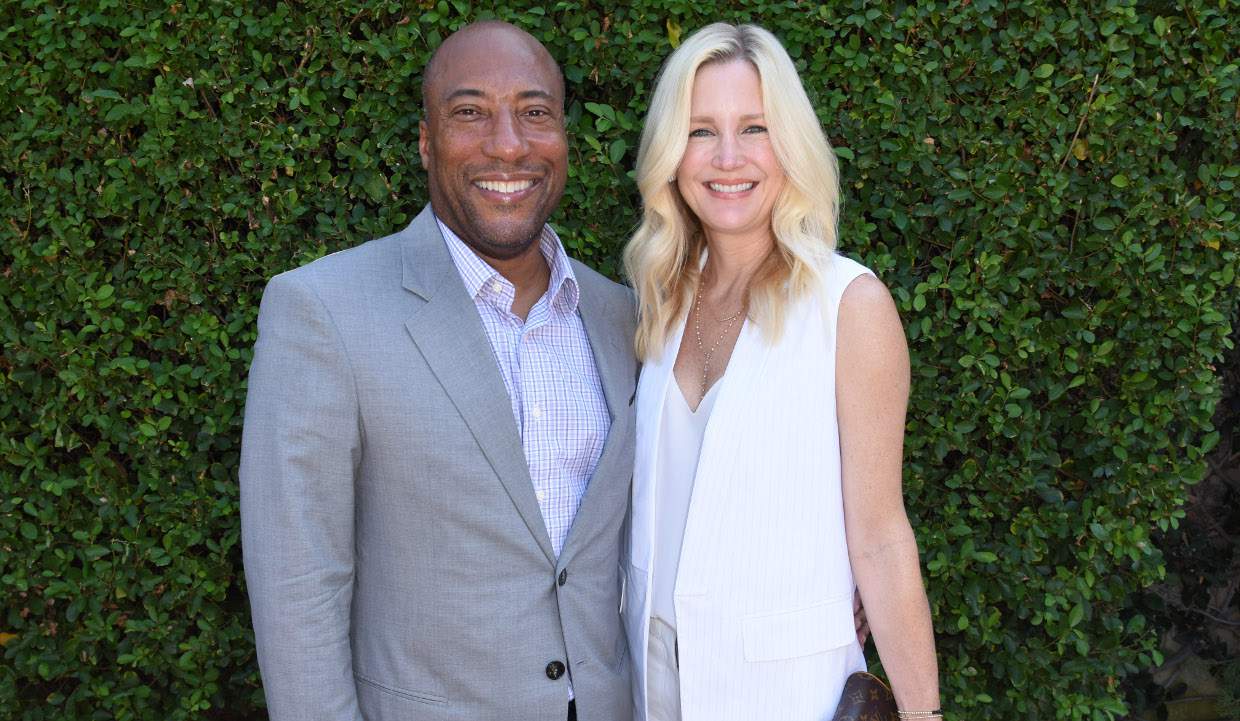 Move over Tyler Perry and Will Smith! Byron Allen is the new African-American media mogul you need to watch out for. Boasting a net worth in 2018 estimated at $400.0 million, Byron Allen has built a successful media empire on a stand-up comedy career and today, he’s making even bigger moves.

Byron Allen is probably one of the biggest media barons in the world, and very few even know that. He is the man behind some of our favorite TV shows, but he rarely gets his due credit.

But that’s okay because, at the end of the day, Allen’s pockets get stuffed with millions! How much you ask?

Allen has a net worth estimated at $400.0 million and growing. And, his latest venture could make him richer!

Read all about how Byron Allen built his media empire here.

How Rich Is Byron Allen?

Here’s an illustration of Byron Allen’s assets and wealth:

Here’s how Byron Allon is saving Indie cinema with some nifty business tactics:

Standing Up for Equality

Here’s how Byron Allen’s net worth compares to other entertainment moguls: