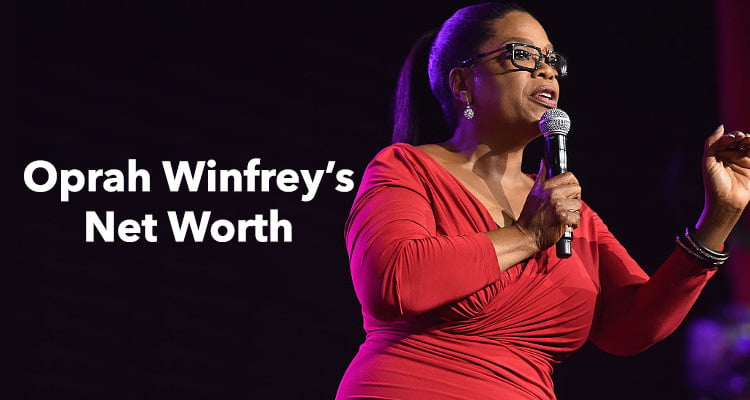 Oprah Winfrey’s net worth in 2018 is an estimated $2.9 billion, and she could possibly head to the Oval Office in 2020. After her rousing Golden Globes speech, speculation is rife about Miss O running for president—and she’s already a frontrunner!

When we picture Oprah Winfrey’s business card, we imagine it reads “Queen of All Media.” Going by a recent poll, she could be adding Commander-in-Chief, that is if she really runs in 2020!

With a staggering net worth of $2.9 billion and rising, Oprah Winfrey is the stuff of legends. But how did Miss O go from rags to one of the only female African-American billionaires in the world?

Keep reading to find out how Oprah is so rich.

How The Oprah Winfrey Show Made Miss O Rich

Here’s an illustration of Oprah Winfrey’s wealth below:

The following table illustrates Oprah Winfrey’s net worth over the years.