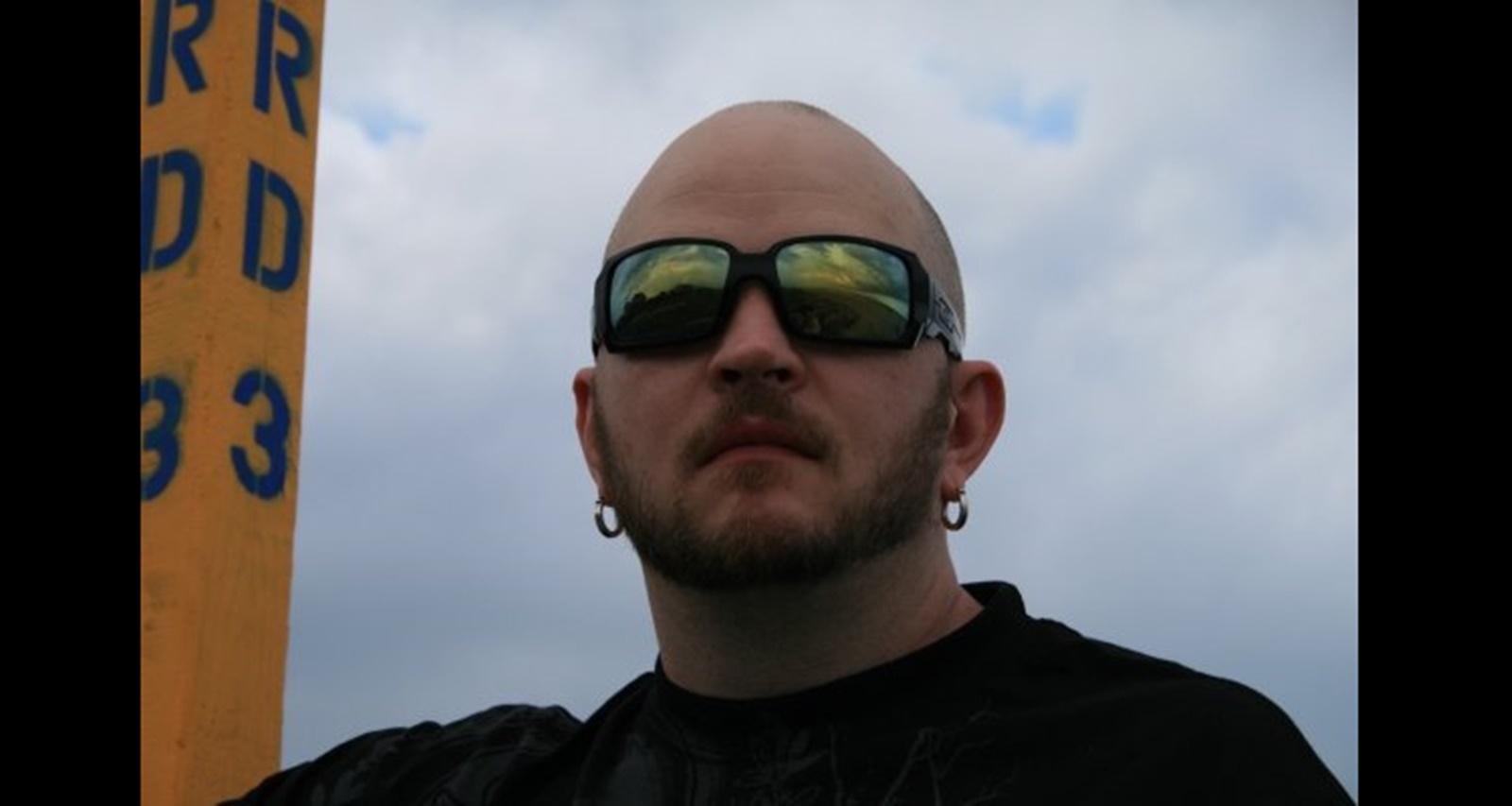 Brent Hatley is more than just a producer on SiriusXM’s The Howard Stern Show. With his funny and interesting stories, he makes quite the on-air personality among Stern’s multi-faceted panel. If you haven’t heard of, or simply heard, the radio producer with political ambitions, our Brent Hatley wiki is for you.

Brent Hatley Is a Former Marine

Born on June 17, 1971, Brent Hatley is a native of St. Petersburg in the Tampa Bay area of Florida. He moved there with his family in 1980 and graduated from Northeast High School in 1989.

Soon after high school, Hatley enrolled in the Marine Corps Institute and enlisted in the U.S. Marine Corps. He served during 1991’s Operation Desert Storm, for which he was awarded the Navy Achievement Medal.

Happy Valentines Day to my beautiful wife @katelynhatley you’re the best wife anyone could ever ask for! Fun fact: This picture was taken just prior to me face planting into a curb and breaking my jaw. #TBT2012

Hatley also expanded his academic knowledge during his military career. According to his campaign bio, “he studied military history, U.S. History, and History of the United States Marine Corps at the Marine Corps Institute for Leadership. While representing the U.S. Military to the Saudi Royal Family, Brent studied the Middle Eastern Culture of Saudi Arabia from Syracuse University. To improve his writing skills, while stationed in Okinawa, Brent took an English and Writing course from the University of Maryland. Later, Brent Studied Criminal justice at Irvine Valley College for Criminal Justice [sic].”

Hatley Was the Producer of Bubba The Love Sponge Show

Among the many academic interests he pursued while in the Marines, Hatley studied broadcast journalism at the Academy of Radio and Television in Huntington Beach, California. So when he was honorably discharged, he was ready for a radio career.

Soon after leaving the Marines, Hatley returned to St. Petersburg and enrolled at St. Petersburg College. He balanced his philosophy studies with his job at the Tampa Bay radio station WXTB-FM (98 Rock).

Congratulations to @howardstern on the release of his new book Howard Stern Comes Again! Honored to be part of a great team on this momentous day! #SternShow

Even through ownership changes, Hatley rose in the ranks until he was named the executive producer of the nationally syndicated radio program Bubba the Love Sponge Show in 2000.

During his tenure on the show, he not only had a hand in the show’s increasing ratings but also got embroiled in the controversies at the time, including getting charged with animal cruelty for a segment.

With his success at Bubba the Love Sponge, Hatley was selected to be part of the development team for Howard Stern’s upcoming radio channels on SiriusXM. The Howard Stern Show began in 2006, with Hatley as a producer and on-air personality.

Hatley Claims He and His Wife Are Swingers

The Stern staffer was reportedly married to a woman named Amanda before they split and he married Katelyn Mitcham in November 2016. And Brent has gone on record more than once to say that he and Katelyn are swingers.

It's really unbelievable but I actually bamboozled this beautiful woman into marrying me a year ago! #HappyAnniversary #AYearAndCounting

Not only has he shared anecdotes from his and wife’s swinging escapades, but he’s also told his Stern cohosts on-air that people approach them on the street, thanking him for showing the swinging lifestyle in a positive light.

While his work with Stern is based in New York, Hatley remains connected with his hometown of St. Petersburg, since he bought his first home in District 3 in 2002. Back when he returned to his hometown during the Bubba the Love Sponge resurgence, Hatley tried to enter local politics.

He ran for the St. Petersburg city council in 2011, against his own high school coach and incumbent, Bill Dudley. He lost the election and it wouldn’t be the Stern show if they didn’t poke some fun at it, particularly for his debatably cringe-worthy campaign commercial.