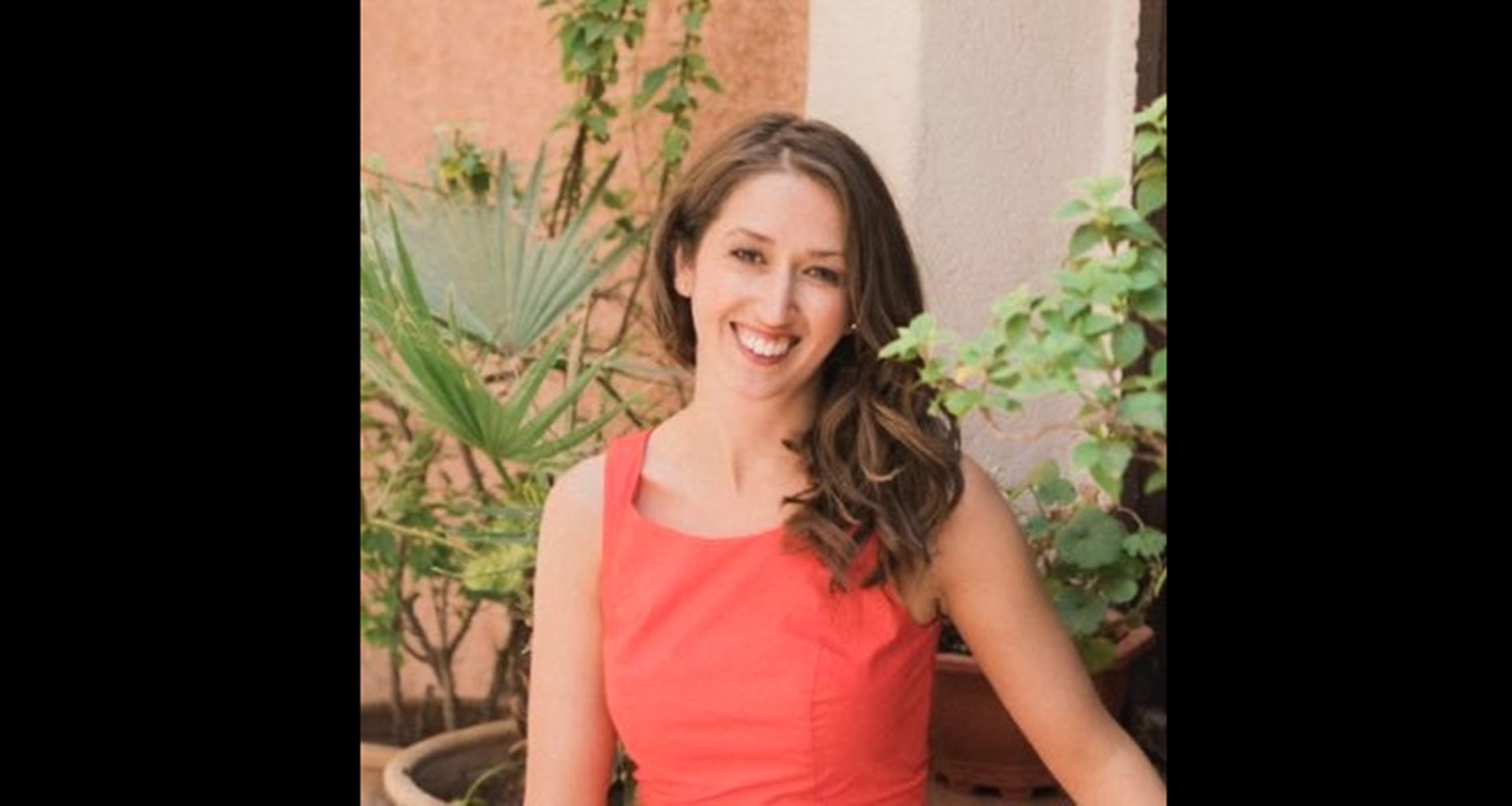 Ronan Farrow’s groundbreaking new book, Catch and Kill (to hit shelves on October 15), is rife with details from his investigation into Harvey Weinstein’s sexual misconduct. Among the many explosive revelations in the book is an exclusive interview with Brooke Nevils. The former NBC employee has come forward with rape allegations against disgraced former Today anchor Matt Lauer. Who is Lauer’s accuser? Our Brooke Nevils’ wiki explains what she had to say.

Brooke Nevils Is from Missouri

Brooke Nevils was reportedly born on August 10, 1984 and hails from Chesterfield, Missouri. She is the only girl of two kids born to Randy and Karen Nevils.

Her father, Randy Nevils, is from Indiana and now resides in Illinois. Her mother Karen was originally from Illinois. She passed away in 2017.

In memory of my friend Karen Nevils, I am sharing the happiness of Thanksgiving 2003In her home in Chesterfield, Mo. …

Brooke graduated from Parkway West High School in Missouri in 2003. She attended college in Maryland before moving to New York for her career.

Nevils was a Producer at NBC

Brooke Nevils graduated from Johns Hopkins University’s Zanvyl Krieger School of Arts and Sciences in 2007, with a double major in political science and the Writing Seminars, the creative writing program at Johns Hopkins.

She moved to New York when she found a job at NBC, working at 30 Rockefeller Plaza. However, she left the job in 2018, when she went on “medical leave.” She reportedly received a seven-figure payout when she left.

Nevils is credited as a producer for shows like Headliners, 90 Day Fiancé: Happily Ever After?, Harry Potter: The Making of Diagon Alley, and Royal Wedding Watch. She was also part of the production staff of ABC’s Who Wants to be a Millionaire?.

While at NBC, she was a page for NBC’s flagship morning show, The Today Show, where Matt Lauer was a news anchor until sexual misconduct allegations saw him ousted in 2017. Her job at Today included greeting the guests and getting them to the set on time.

She later worked in an associate researcher capacity, producing segments for the weekend edition.

Talking about her early days on the job, Nevils recalled, “My first week at The Today Show, I was taking Vicodin for my leg and getting up at 3:30 a.m. to get to work. It was certainly the last place in the world I saw myself getting a job. But it worked out.”

Nevils Said Matt Lauer Sexually Assaulted Her at the 2014 Olympics

Ronan Farrow, Mia Farrow and Woody Allen’s son and the journalist who exposed the Weinstein sexual assault allegations, is set to release a tell-all book on his investigation titled Catch and Kill. The book relates, among several shocking details, how his former employers at NBC prevented him from publishing his investigation, which led him to publish the story in The New Yorker.

Catch and Kill also has an exclusive interview with Brooke Nevils, the NBC producer whose sexual misconduct complaints against Matt Lauer led to his firing in 2017. When the news broke, Nevils’ identity was kept a secret.

However, she took the brave step of revealing her identity and described the details of her allegations to Farrow. In the book, Nevils tells Farrow that Lauer anally raped her when the Today team was covering the 2014 Sochi Olympics.

Farrow writes in his book that Nevils was working with Vieira back then and had traveled to Sochi for NBC’s Olympic coverage. Nevils said that one night in Russia, she had gone to Lauer’s hotel room to retrieve her press credential from him, which he apparently had taken as a joke. She visited him a second time that night when he invited her.

Nevils, Farrow wrote, “had no reason to suspect Lauer would be anything but friendly based on prior experience.”

Per Nevils’ account in the book, she “was in the midst of telling him she wasn’t interested again when he ‘just did it.’” She described the encounter as “excruciatingly painful” and said she “bled for days” after it happened.

In response to Nevils and Farrow’s interview, NBC News issued a statement that read: “Matt Lauer’s conduct was appalling, horrific and reprehensible, as we said at the time,” further adding, “That’s why he was fired within 24 hours of us first learning of the complaint. Our hearts break again for our colleague.”

In an open letter, Lauer claimed the encounter was consensual, saying, “In a new book, it is alleged that an extramarital, but consensual, sexual encounter I have previously admitted having, was in fact an assault. It is categorically false, ignores the facts, and defies common sense.”

Nevils slammed Lauer’s letter saying it is “a case study in victim blaming.” She has also earned tremendous support for speaking out, including from Lauer’s former colleagues Vieira and Ann Curry.

I want to thank the many survivors who shared their stories with me today and offered their support. It takes courage, and I am truly grateful.