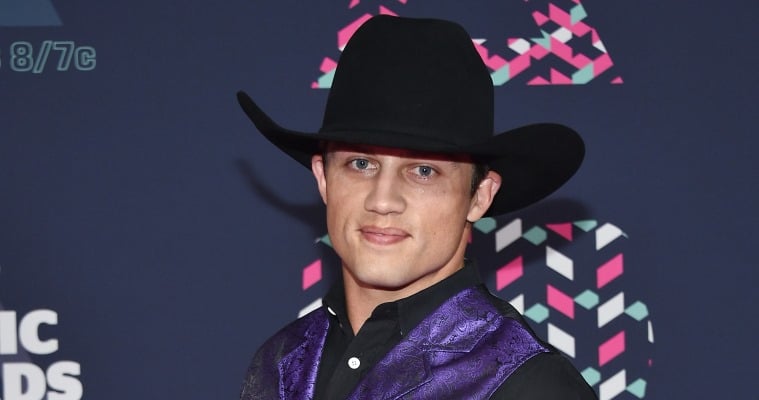 Chances are, you already know about 31-year-old Australian ballroom dancer, Sharna Burgess, who was also Dancing with the Stars’ Season 23 runner-up. But this is Bonner Bolton’s Dancing with the Stars debut, and it’s the perfect time to get to know the 29-year-old better! So, if you’re looking forward to seeing both Bonner Bolton on DWTS and Sharna Burgess on DWTS this season, then keep reading!

Bolton, a man of many skills, signed with IMG Models—the same agency that represents stars such as Bella and Gigi Hadid, Kate Moss and Gisele Bundchen. Will he win the judges over with a bit of Blue Steel?

Bolton took after his father and became a bull rider.

“Watching his old videos, I fell in love with the sport. I wanted to do it so bad from 3 or 4 years old,” he told Fatherly.com. “When I was 10, my body got big enough to try it, and he started me in the right way. He showed me workouts and training methods and pushed me to work hard after school — to dedicate time to training my body and mind to this sport. [sic]” 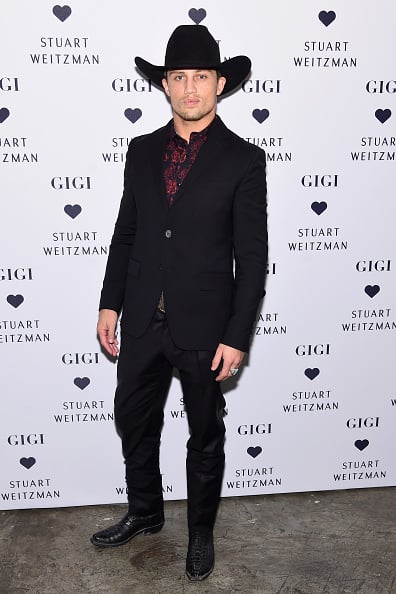 He Suffered a Near-Fatal Riding Injury

After coming in fourth at the 2015 Professional Bull Riding World Finals, Bolton suffered a near-fatal riding injury, after being thrown off by a bull and landing on his head!

“I had this feeling that weekend that something big was going to happen,” Bolton previously told Page Six of the day the accident happened. “I thought maybe it would be my first big win.”

“As soon as I hit the ground I knew what happened. [The fall] didn’t knock me out — I was totally conscious,” he continued. “It was one of the scariest moments of my life. Guys do die in the arena, and it all started flooding in. I [thought] I was about to be one of those guys.”

Bolton suffered from a broken C-2 vertebrae and was temporarily paralyzed from the neck down.

“When I left the arena Sunday, I was paralyzed from the neck down,” Bolton later wrote on his Instagram. “I am proud to say that my God performed a miracle and I am able to move my whole entire body now. The [doctors] say I will be able to ride again as soon as this year. I am truly blessed forever.”

When he recovered, he took to Instagram to show how thankful he was for getting a second chance at life and his recovery.

“I just want to say thank you to God for my life, for giving it back to me,” he recently reflected on Instagram, sharing a video of the moment. “I take that for granted still a lot. Without all of my beautiful friends and my family I don’t know where I’d be or how bad off I would be right now. I love you all and thank you so much for the powerful role you have all played in my life.”

He was in The Longest Ride

No, he wasn’t an extra and didn’t even get a speaking role—he was Scott Eastwood’s stunt double! Although Eastwood wanted to do his own stunts, he wasn’t allowed due to the dangerous nature of bull riding.

According to People, Bolton and Burgess will be dancing the cha cha to Luke Bryan’s, “Move.” We can’t wait to see that Bonner Bolton and Sharna Burgess’ first performance together! It’ll definitely be one you won’t want to miss! 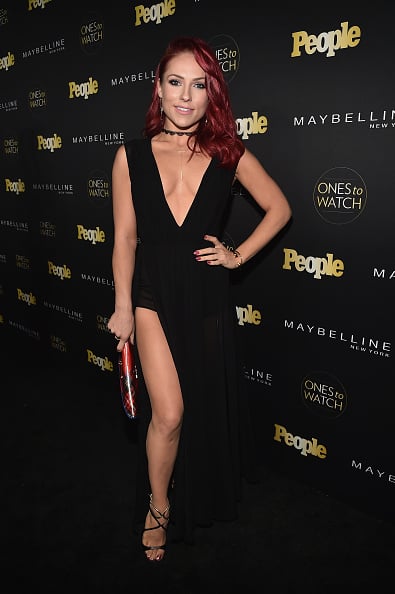