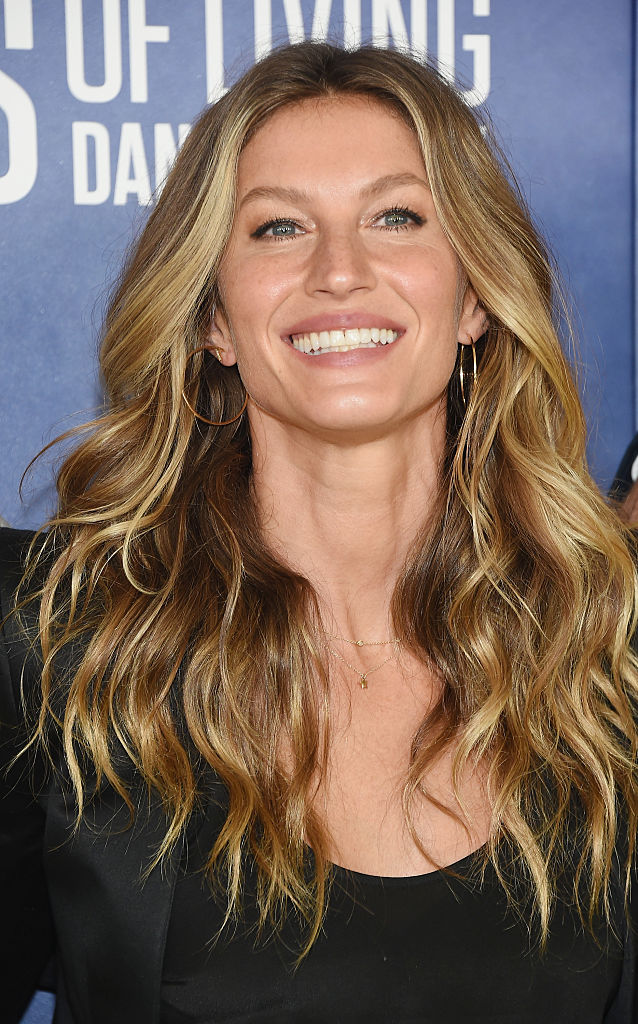 What’s life like for the world’s highest paid supermodel? Pretty damn good, especially when Giselle Bundchen’s net worth is an astounding $360.0 million. The former Victoria’s Secret standout has made quite a name for herself in her 20 years in the fashion industry. And even though she has recently retired from the runway, Bundchen is still very much involved in the industry that made her famous, along with millions of dollars.

Bundchen has always been about her business first, even as she started modeling as a sweet 16-year-old from Brazil. Her original dream was to be a volleyball star, but after being discovered and flying to New York for her first runway show in 1996, Bundchen never looked back.

And from the very beginning, Bundchen appreciated modeling as an opportunity to earn an income. In her own words, she said in a Vanity Fair interview, “Some people start modeling because they want to be models and they want the parties and the recognition, and then there are people like me. I come from a simple family, and for me, getting into modeling was a chance to make money and create a business.”

And create a business she did. More like a modeling empire, earning sums would rival that of the biggest entertainers or tech innovators in the world. Forbes reported that the most super of supermodels made an estimated $44.0 million in 2015. That’s about $128,000 every single day! Yeah that’s right: six figures every time she opens her eyes each morning from her New York apartment with her football-player husband, Tom Brady.

Obviously, making this kind of money takes more than just walking down a runway in the latest couture dress or getting snapped for the cover of Vogue or People magazine. Bundchen had to work and work hard—and also work smart.

But before we get off the runway, we might as well start with what put Bundchen on the map and started her record-setting ascension to being the wealthiest supermodel in the world. Back in 2000 when she had built a name as probably the hottest new model of the moment, Bundchen was able to leverage that attractiveness into a record $25.0 million contract with legendary lingerie line Victoria’s Secret. She’d do about 30 shows per year while under contract which lasted from 2000 until 2007.

Even though by then Bundchen was making a ridiculous $7,000 per hour for her shows, she didn’t stop there. Her line of sandals, Ipanema by Gisele, was launched in 2001, and by 2004 they netted her $30.0 million. That’s when she first became recognized as the highest-paid model walking the earth.

Another banner year for Giselle came in 2012 when she won several modeling campaigns and endorsements with the likes of Givenchy, Versace, H&M, and Pantene to name a few. She earned $45.0 million that year, followed by another $42.0 million in 2013, and then $47.0 million in 2014. Forbes would estimate that, in 2013, products attached to Bundchen’s name grossed $1.0 billion! We’ll give you a second to catch your breath and pick your jaw up off the floor.

Breakdown of the Gisele Bundchen Net Worth

Oh, and to add some icing on the cake, Bundchen just released a photo book titled Gisele, which sold out a day before it even came out! That’s amazing in itself. Even more amazing is that the book cost $700.00!

And, let’s not get started on her real estate. The Brazilian beauty has owned homes ranging from $4.0 million—her California mansion from back in 2007—to over $16.0 million—her West Village townhouse back in 2004. Husband Tom Brady and Gisele Bundchen currently reside in a $14.0 million condo in Manhattan.

In her most recent interview with People magazine, Bundchen revealed some not-so-cool things she was told while coming up in the industry. She admited to being a bit of a loner who didn’t like going out much, which was probably not the norm for a young model. She also had to deal with some criticism. Bundchen recalls, “I remember people telling me my nose was too big or my eyes too small, that I could never be on a magazine cover.”

Harsh words for someone who would go on to become the most successful model ever! Goes to show haters are everywhere, and most of the time they don’t know what they’re talking about. Bundchen obviously didn’t let that negativity get to her, and now she’s as happy as can be, living the life so many of us can only dream of.