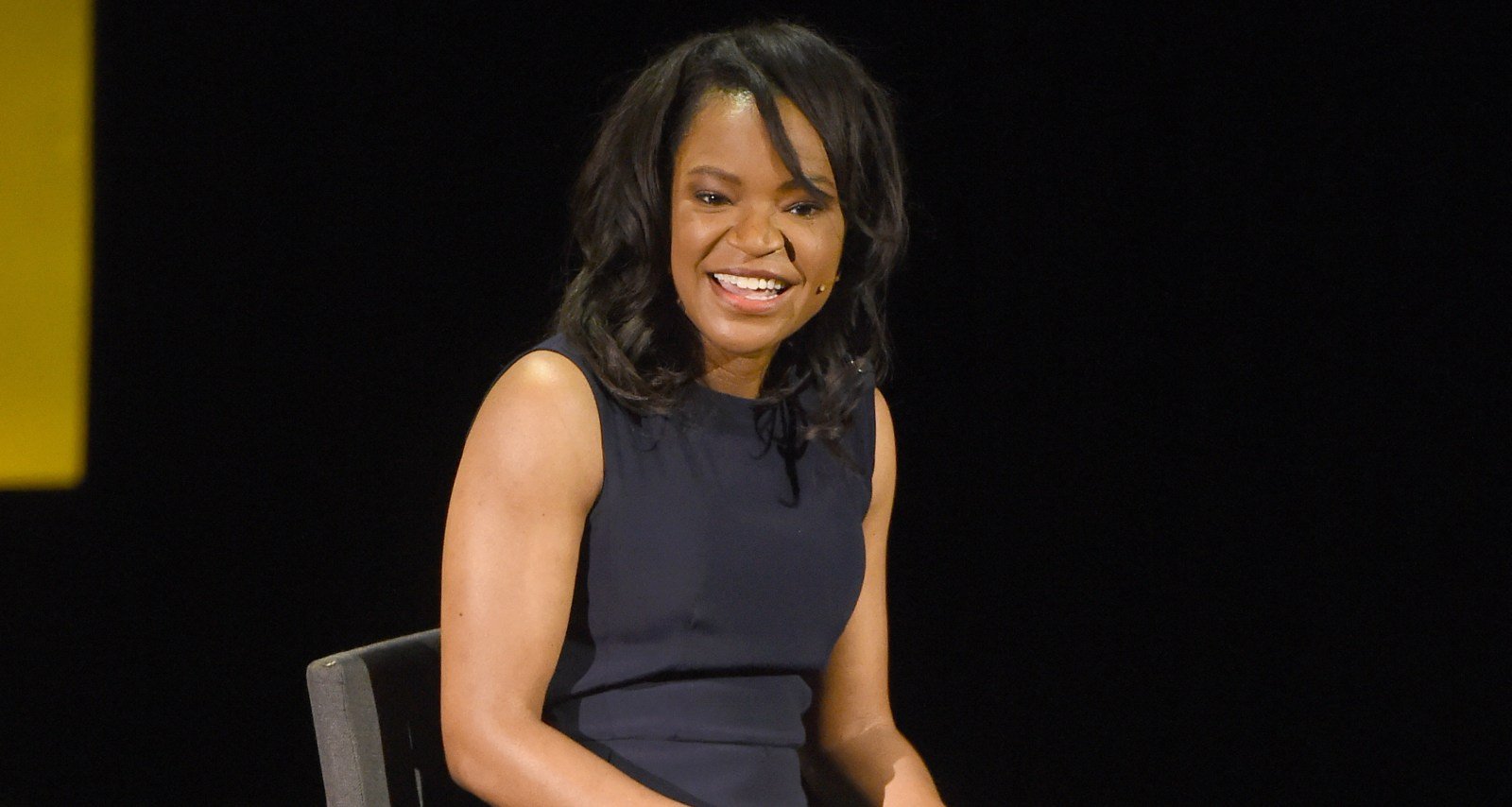 Athena Jones speaks onstage at the 2018 Women In The World Summit at Lincoln Center on April 14, 2018 in New York City. (Photo by Nicholas Hunt/Getty Images)

Athena Jones is one of the most accomplished journalists in the field. But more than that, she is an inspiration. Not only does she have sound advice for aspiring journalists, but she also encourages women to take charge of their health in the fight against cancer. A cancer survivor herself, Jones’ life story has motivated people around her to get tested early and be on the ready. This CNN correspondent is definitely unstoppable, and we celebrate her in Athena Jones’ wiki.

Athena Jones was born on July 6, 1976 to Gaynelle Griffin Jones and Robert Jones. Athena was born in Boston, but grew up in Lousiana and Texas.

She was primarily based in Houston, Texas, where her mother was a prominent personality. As Athena described her, Gaynelle Jones was a “trailblazing” lawyer.

Besides managing her distinguished career, Gaynelle encouraged her daughter to pursue journalism and her husband Robert to get his doctorate. Gaynelle Jones passed away in March 2013. She was 64.

Robert’s parents were sharecroppers in Louisiana. He and his siblings grew up picking cotton when they were kids.

She studied Spanish and European politics at the University of Madrid in Spain. Jones then studied Islamic studies at the American Research Center in Cairo, Egypt, with Duke University.

Jones claims she didn’t make it to the top of her field by sticking to one thing. Her knack for finding the best opportunity built her a resume that included stints as a congressional intern and freelance reporter at NBC and CNN, as well as going from an unpaid intern to a paid position at Bloomberg News.

Thanks to her multilingual skills, she has repeatedly covered events in Latin America for Bloomberg and Reuters.

That included assignments in Chile and Argentina.

She would only start working in broadcast media when NBC assigned her to the 2008 Democratic primaries. She was embedded in the Hillary Clinton campaign, working on a contract that would have ended after Clinton lost the primaries. Instead, she was reassigned to then-Democratic candidate Barack Obama’s campaign.

Also Read: Tyler Lockett Net Worth: How Rich Is the Seattle Seahawks Player?

Her experience led NBC to promote Jones to producer for White House coverage. And then, in 2011, she came to CNN as a general assignment correspondent at the Washington bureau.

Jones has continued to cover White House news through the Obama and Trump administrations.

Some of the highlights of her career include her reportage on the Affordable Care Act, the war against ISIS, protests against police brutality, Ebola, the disappearance of University of Virginia college student Hannah Graham, the disappearance of Malaysia Airlines 370, the #MeToo movement, and Supreme Court decisions.

Both Athena and her mother Gaynelle fought cancer. In her case, Athena continues to beat the disease.

When Athena was 36 and doing her routine health checkup, her doctor insisted she do a baseline mammogram. At first, she didn’t see the necessity, as her family didn’t have a history of breast cancer.

After the mammogram, Athena was found to have DCIS (ductal carcinoma in situ) in her left breast at stage 0. It was very early and non-invasive at that point, but it was not something she wanted to wait to get dangerous.

With support from her boyfriend who connected her to a breast cancer survivor for encouragement, Athena underwent a double mastectomy. Early test results seemed hopeful, and she moved forward with breast reconstruction surgery.

But while she was covering the presidential primaries in 2015, at age 39, she felt multiple lumps in the same breast. She got tested and got her results while working on the presidential race. She was diagnosed with invasive breast cancer.

She underwent chemotherapy and radiation this time. She didn’t want to stop working, but CNN was supportive enough to give her a job as a correspondent at the White House.

Athena Jones began treatment in February 2016. As of October 2020, she has been four-plus years cancer free.

#FF The chemo part of my cancer journey in 2016. ******************************************** It’s that time of year again, y’all! #BreastCancerAwarenessMonth I’m thankful to be 4+ years cancer free and I am here to remind you that screenings are important, even during Covid. So take proper precautions and go get that mammogram, girl! And tell your friends and family to go too. #knowledgeispower #mammogramssavelives #mammogramsmatter