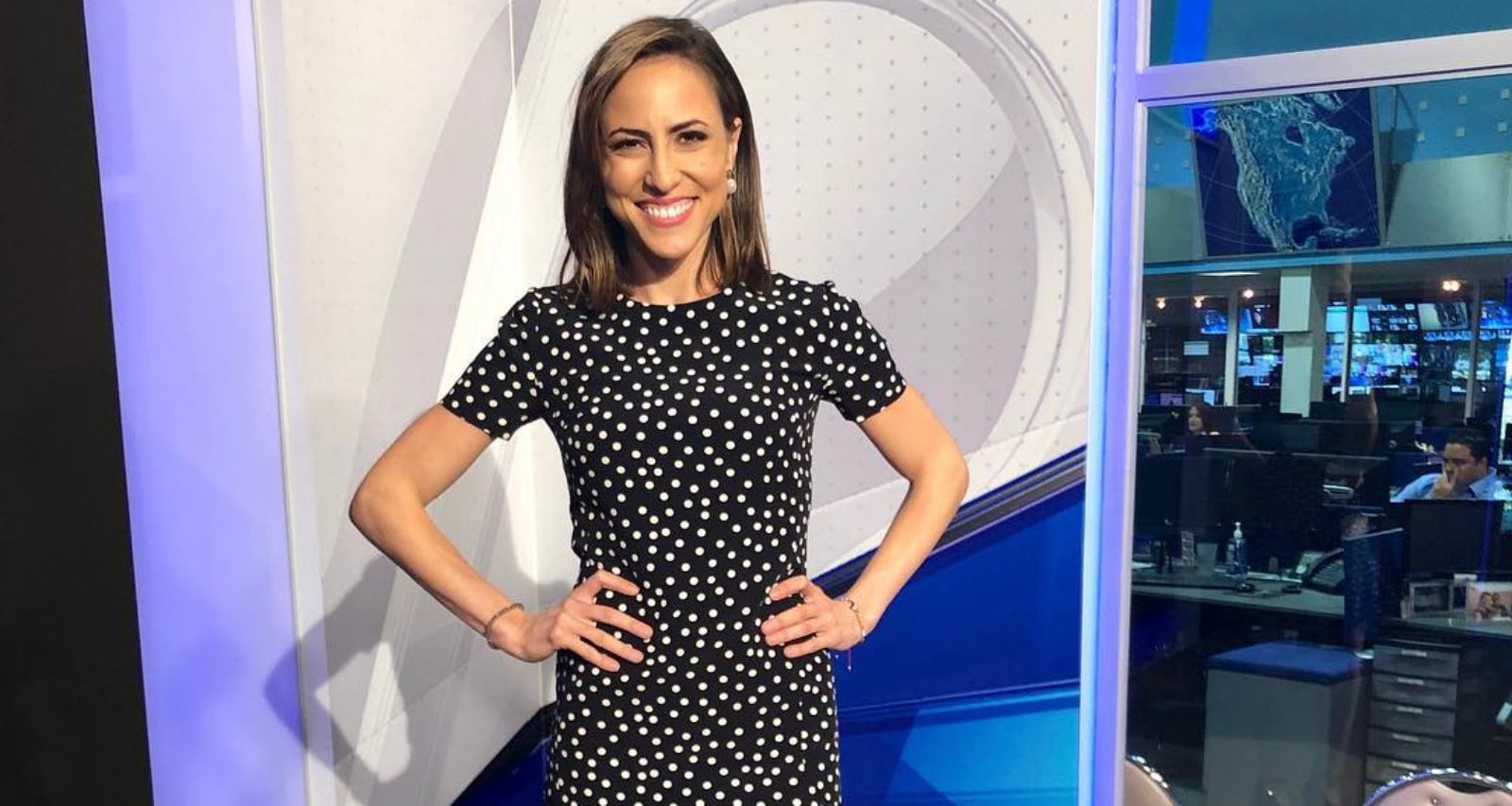 Sheli Muniz is the amazing morning news anchor on NBC 6 who has the hearts of viewers in Miami. The beautiful journalist continues to charm viewers with her personality and hard work. She has reported from perilous situations and covered all angles of a news story. In 2019, she won over Marlins nation when she sang the national anthem at their game. Muniz is someone who you have to watch on social media, if not on NBC 6. For those who are new to the inspiring reporter, this Sheli Muniz wiki will get you up to speed.

Born Shelimar Enid Muniz on September 10, 1987, she goes by Sheli Muniz. She is one of two children born to Jose and Marisel Muniz.

Jose and Marisel are natives of Puerto Rico. That makes Sheli and her brother, Alex, of Puerto Rican descent.

The family is based in West Palm Beach, Florida. Jose Muniz, a graduate of University of Puerto Rico—Arecibo, came from his hometown of Camuy and settled in the U.S. decades ago. But he still adores the tastes and cultures of his home country.

Sheli has never made a secret of her pride in her Hispanic heritage. Not only is she bilingual in English and Spanish, but she also covers key events on-site in Puerto Rico.

Celebrating my favorite woman on the planet, my momma. Her wish this year was just to finally see us. I love you mom! ❤️ To all the moms juggling even more roles these days, you are seen. You are celebrated. 💪🏼

Sheli Muniz graduated from the University of Florida with a BS in telecommunication-news in 2010. She had earned the AHA scholarship, which allowed her to focus her attention towards internships.

Muniz interned at CBS News in New York. When she returned to West Palm Beach, she worked in the production side of things at a local CBS affiliate in 2010.

She was an entertainment reporter at a Gainesville PBS station and spent two years in Augusta, Georgia covering the weekend broadcasts at WRDW-TV. Muniz returned to Florida at Orlando’s WKMG-TV in 2012.

Muniz came closer to home at NBC 6 in the Miami-Fort Lauderdale area in 2015. She has been the morning anchor for five years and is popular among the locals.

Muniz enrolled at Florida International University in 2019. She is set to graduate with a masters in global strategic communications in 2021.

Muniz’s social media indicates that she has been in a relationship with one Justin Gunter for a long time. They often travel together and are absolutely adorable together.

Justin Harold Gunter is a native of Pittsburgh, Pennsylvania and currently based in Fort Lauderdale. The Duquesne graduate is a market manager at Foley Family Wines in South Florida.

Muniz and Gunter were on a hiking trip in Colorado on September 25 when Gunter proposed. Not only did they share the news on social media, but Sheli’s colleagues at NBC 6 were also celebrating their engagement on-air.