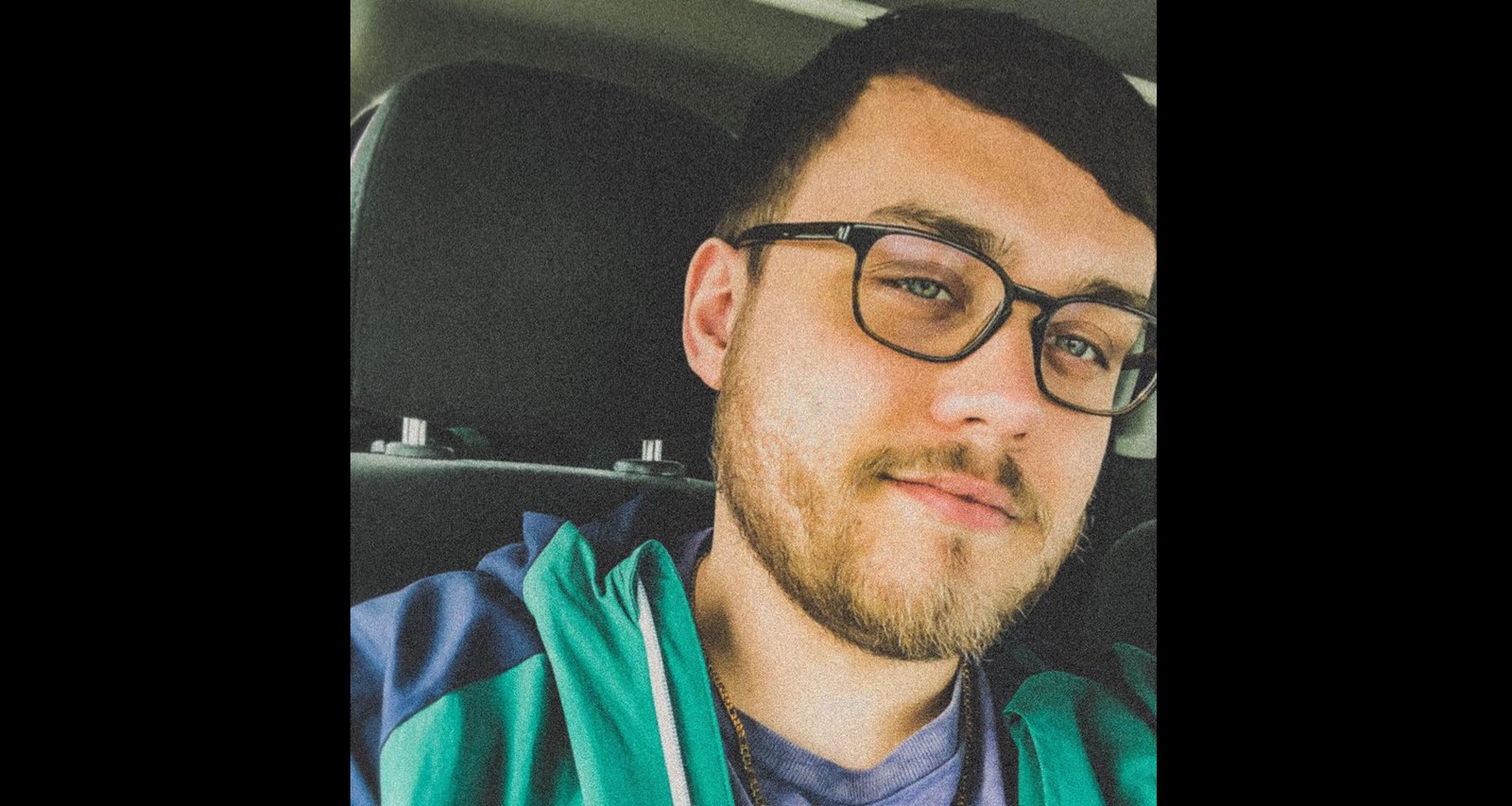 The family of Dr. Jan Pol, the star of Nat Geo Wild’s The Incredible Dr. Pol, is going through a deeply personal loss, but also a marvelous joy. Dr. Pol is mourning the death of his grandson, Adam James Butch, who passed away on September 18, 2019, at the age of 23. Dr. Pol and his family have received an outpouring of support from fans of the show during this difficult time. Who is Dr. Pol’s grandson? What is the good news during this loss? Our Adam James Butch wiki has all the details.

Adam James Butch was born on August 20, 1996, in Saginaw, Michigan. He was the son of Gregory Butch and Kathlene Butch (nee Pol).

Kathlene, Charles, and Diane Jr. were adopted by Dr. Jan Pol and his wife, Diane, when they were young. Kathlene was the first to be officially adopted, but Diane Jr. is the eldest of the Pol children.

Kathlene and Greg married on July 30, 1995, in their hometown. They were together for 20 years and had two children, Adam and Rachel.

Also Read: What Happened to Stacey Robeson from “Ax Men”, Wiki and Facts to Know

Adam Butch Was a Pharmacy Technician

Adam Butch was raised in Michigan where he attended MacGregor Elementary, St. Stanislaus Elementary, and Holy Family Middle School. He was a member of the National Honor Society and the varsity football team at All Saints High School, from which he graduated in 2014.

He went on to attend Michigan State University, where he also was a computer science TA.

When Butch returned home, he wanted to do something to help the community. So he became a certified pharmacy technician.

Dressed up pretty nice for a guy who sells drugs for a living! Loving my new CPhT position at Meijer Pharmacy 💊

He started his new job at a Rite Aid in Bay City on September 11, only a few days before he passed away. Earlier this year, he was a CPhT at Meijer. He also briefly worked as a manufacturing engineer at Hemlock.

Adam’s Father Passed Away Due to Cancer

In February 2016, Gregory Butch passed away at 50 years old. According to some social media users, Gregory had been battling cancer.

Adam was in college at that time and had been active on the Relay for Life committee, a community fundraising event for the American Cancer Society.

After her husband’s death, Kathlene apparently remarried one Thomas Rakowski.

Don’t Miss: Who Is Kylie Rae Harris: Wiki and Facts to Know about the Deceased Country Singer

Butch Was Found Dead at His Home

According to reports, Adam Butch was found unresponsive at his home in Mount Pleasant, Bay City on September 18, and was later declared dead. The cause of his death has not yet been revealed or confirmed; however, some sources alleged he was battling depression for some time.

He is survived by his mother, Kathlene; sister, Rachel; and both sets of grandparents, Dr. Jan and Diane Pol and Thomas and JoAnne Butch. He also leaves behind a girlfriend, Julia Shepherd; his best friend, Tyler Schmidt; and his aunts, uncles, and cousins.

Stocked up on donuts & cider 🎃

His funeral was planned for September 26. In lieu of flowers, his family requested that people consider memorials to the “Wishes of the Family.”

Although the family still mourns the tragic loss of Adam Butch, they have a new reason to celebrate this year. On Saturday, October 19, Dr. Pol’s son Charles Pol, and his wife Beth welcomed their first child, a baby girl named Abigail. She measured 20 inches long and weighed seven pounds, five ounces.

In an exclusive with PEOPLE, the happy parents said, “God has blessed us with a beautiful little daughter, Abigail. We are thrilled she’s finally arrived, and we are grateful for everyone’s love and support!”