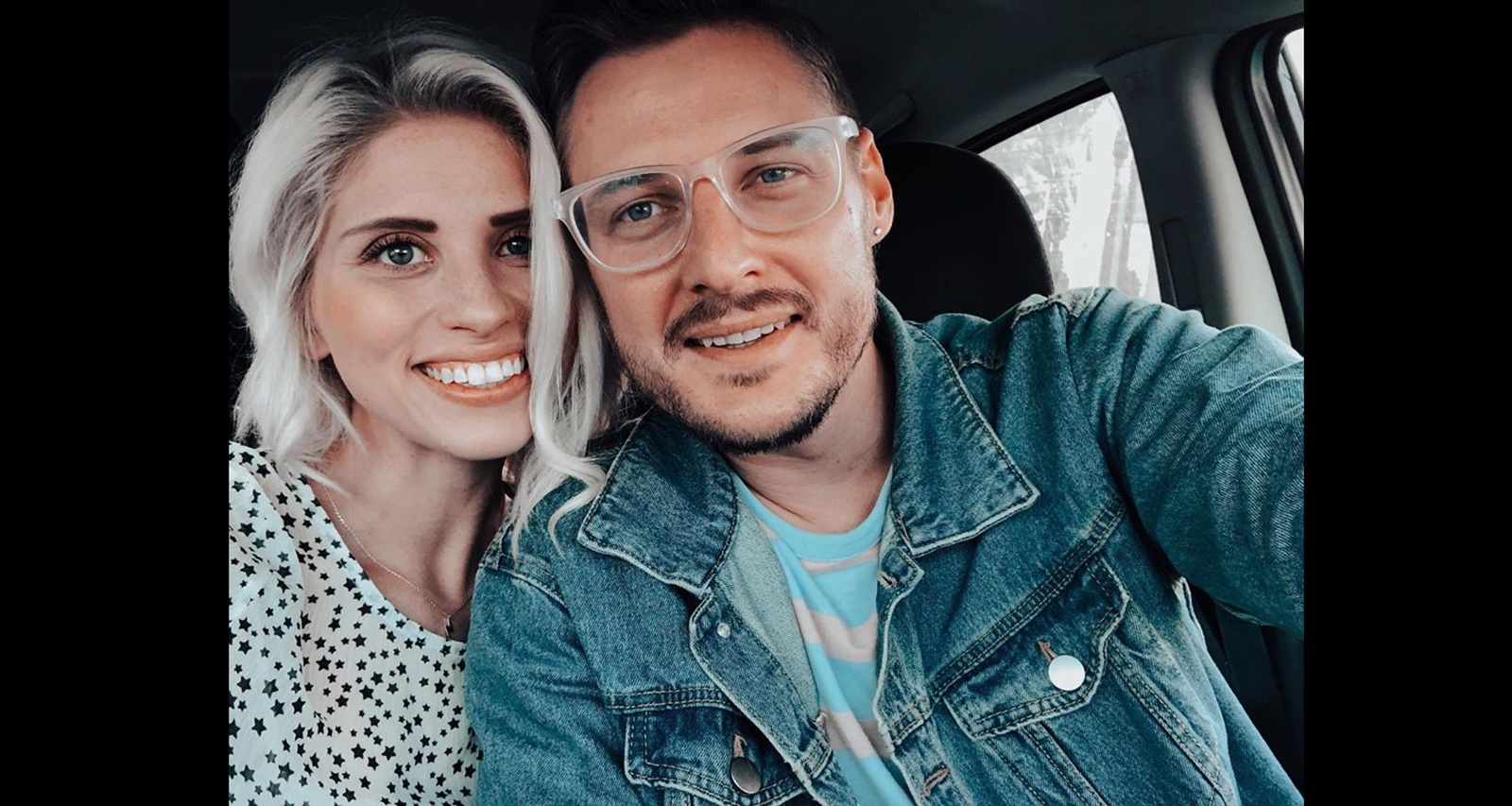 Jarrid Wilson, a church leader and pastor, died by suicide on September 9, 2019, at the age of 30. Tragically, he was a renowned mental health advocate who had been helping people suffering from depression, anxiety, suicidal thoughts, and other mental illnesses through faith. Wilson himself was open about his long battle with depression and suicidal thoughts. He leaves behind a grieving family and several people he affected with his work. Our Jarrid Wilson wiki celebrates his life of helping others.

Jarrid Wilson Is from California

Jarrid Wilson was born on September 18, 1988 (he would have turned 31 this month), and is a native of California. He was born and raised in the Inland Empire with his siblings.

Wilson lived in California, where he established his nonprofit and was associated with a local church. He was also working with California-based businesses.

While he was at Hope University, he was a store manager at a Santa Ana store. After college, he was a specialist in marketing, social media, and chief cause, for Sevenly and Faithlife.

He lived in Franklin, Tennessee for a few years, where he was a pastor at a local church. There, he was also the CEO of HYPUR Media and Cause Roast.

Wilson and his family later returned to California where he’d been a pastor at Harvest Christian Fellowship in Riverside since 2018. But he was more active in helping others struggling with mental health.

Wilson had been open about his own struggle with depression and suicidal thoughts and how his faith helped him cope with it. He tried to help others suffering from similar mental health issues through faith-based counseling.

That’s how Anthem of Hope came to be in 2016. Wilson founded it with his wife to help people suffering from depression, anxiety, self-harm, addiction, and suicidal thoughts.

A prolific social media user, Wilson shared his thoughts and advice on mental health and suicide in blogs and on Facebook, Instagram, and Twitter. He also shared valuable advice in speaking engagements.

Don’t Miss: Who Is Kylie Rae Harris? Wiki and Facts to Know about the Deceased Country Singer

Also an author, he published his last book in September 2017, titled Love Is Oxygen. A few days before his death, Wilson had posted about his book on Facebook, recalling a time when he felt suicidal.

I was sitting in my car googling painless ways to commit suicide. I was broken, lonely, and didn’t think anyone would care if I was gone.

Wilson Is Survived by His Wife and Sons

Jarrid was preaching in a church in Memphis, Tennessee when he met a local Tennessean, Julianne, who often goes by Juli. They fell in love and tied the knot on April 28, 2013. The couple was blessed with two sons, Finch (born May 21, 2015) and Denham.

Wilson is survived by Finch, Denham, Juli, along with Jarrid’s parents and siblings. The Harvest Christian Fellowship Church released a statement saying that Wilson had ended his life on the night of September 9, a day before World Suicide Prevention Day on September 10.

Juli also shared a heartbreaking tribute to her husband on Instagram. She and her sons have received an outpouring of condolences and support from people who adored Jarrid.

Can’t sleep, so I’m watching this video over and over again . I took this on Monday evening around 7:30 pm at our son’s baseball practice. By 11:45 that night, my sweet husband was in the presence of Jesus. I love you, jarrid. I miss you beyond what my heart can stand. Thank you for loving our boys and I with the greatest passion and selfishness I’ve ever seen or felt in my entire life . I’d do anything for a hug from you right now. I keep hearing on repeat what you told me all day every single day, “gosh I frieking (how he always spelled it) love you.” Longing to be with you, longing to make you proud. The boys and I miss you so much. I frieking love you too. So much more than you could ever know. Wish I could tell you that right now. We all do .