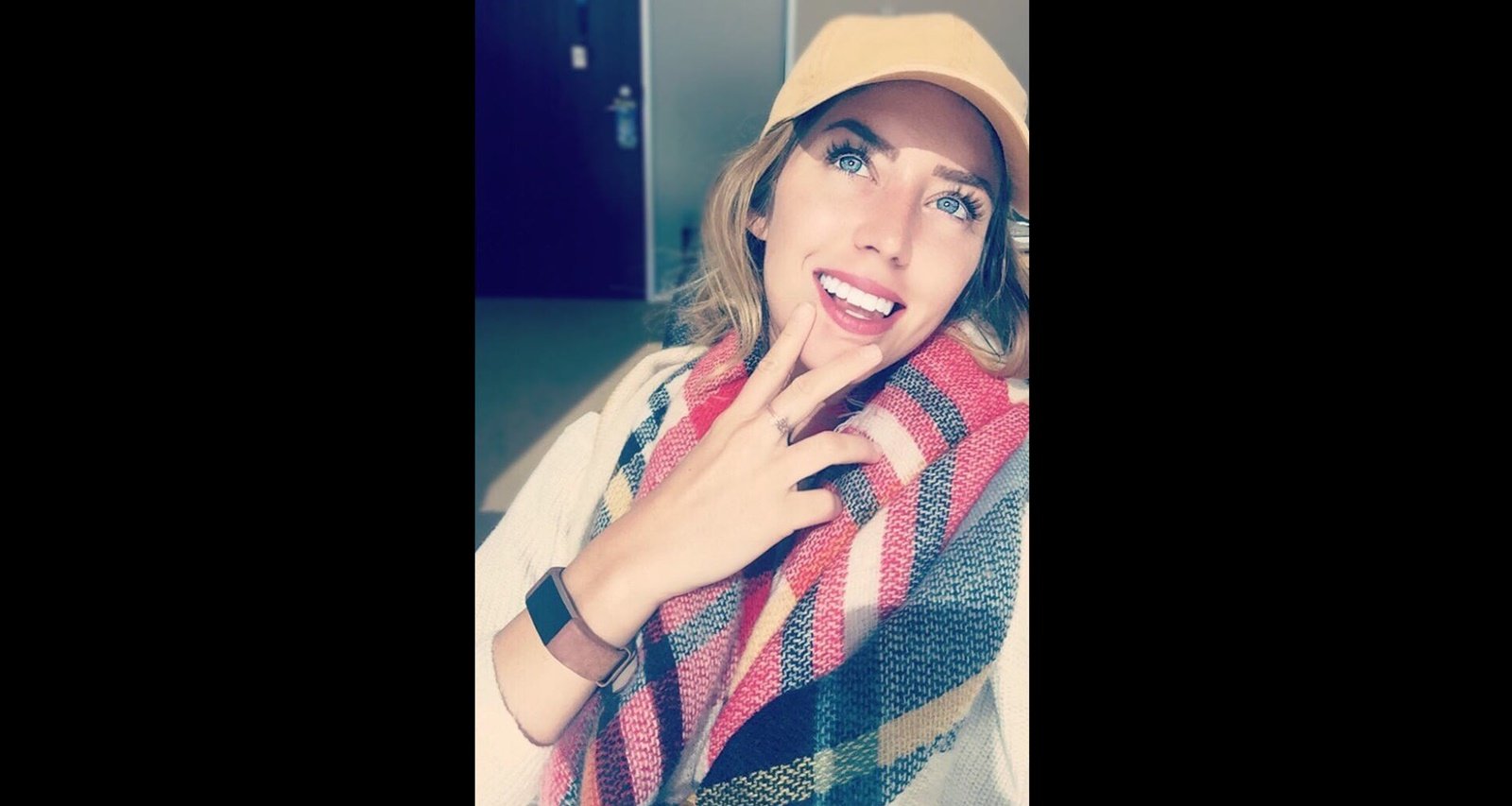 Country musician Kylie Rae Harris’ rising career was tragically cut short when the songstress was killed in a three-vehicle car crash on September 4. She was 30 years old at the time of her death. Harris had recently released an EP and was touring all over the world. Her star was beginning to rise when tragedy struck. Our Kylie Rae Harris wiki will elaborate this promising songstress gone too soon.

Kylie Rae Harris Was from Texas

Kylie Rae Harris was born on May 15, 1989, and was a native of Wylie, Texas, northeast of Dallas. She is one of four children, with two sisters and a brother.

Her mother, Betsy Linscott Cowan, is a realtor in Wylie. Kylie’s father passed away from cancer in 2015 when he was 54. Kylie’s parents had separated and her mother had remarried.

Also Read: Who is Terry Madden, Wiki, and Facts To Know About Deceased Jessi Combs’ Boyfriend

Harris Made Her Music Debut in 2010

With Kylie set on a singing career, her mother sent her to a vocal camp when she was 12. That further encouraged her dreams.

She briefly strayed from her path after high school but found herself on the right track again. She wrote the song “Change” about her dark phase.

Kylie’s big break came when she was featured in the documentary series Troubadour, TX, which documented her work as a singer-songwriter. On July 1, 2010, she released her debut album, All The Right Reasons.

She followed it with the 2013 EP, Taking It Back. At the same time, she was working on a new album and touring around the country and even in Europe with fellow country musician Zane Williams.

Harris was still in the early stages of stardom and had recently gained visibility. Hence, her bio is lacking further details.

Harris Is Survived by Her Daughter

Harris was a single mother to her six-year-old daughter, Corbie. It doesn’t appear that Corbie’s father was present in her life.

According to her Facebook biography, after high school, Kylie was involved in an abusive relationship that caused her to stray away from music. She was in a downward spiral where she alienated all her loved ones and even had a run-in with the law.

But she eventually got her act together and was back to pursuing music. On an episode of Troubadour, TX, Harris is seen informing her manager that she’s pregnant.

Harris went on to become a doting and ever-present mother who threw the best parties for her daughter. Corbie even accompanied her mom on tour often.

Harris released her last EP in March, which featured the song “Twenty Years from Now.” She wrote the song after losing her father to cancer and returning from a particularly bitter visit to Corbie’s father.

Harris, realizing that not all children have the opportunity to know their parents as adults, wrote the song as a message to Corbie when she’s older.

Hauntingly, while speaking about the song, Harris talked about not being there when her daughter grows. “It scared me thinking that it was totally possible I could be gone before my daughter reaches that point,” she told Billboard. “I want to meet my kid’s kids. Getting to the age your parents were when you were a child brings a whole lot of perspective.”

Kylie even had her own vintage and bohemian fashion boutique, Corbie+Co., named after her daughter.

Hello all! My name is Kylie and I am the brain behind Corbie + Co. I am gearing up for our first pop-up shop and the “official” launch, but in the meantime, I thought it’d be a good idea to tell you a bit about myself and my vision! I’m a single mom to my 5 y/o daughter, Corbie (hence the name), living in the Dallas area. I’m also a traveling singer/songwriter (@kylierh) with a serious passion for fashion! Being an artist and performer, I’ve always loved to take some risks in my clothing choices, but would mostly describe my personal style as boho. Comfortable, whilst still trendy! Considering I am on the single-mom/musician/first-time mompreneur train (🤓), Corbie + Co will be a journey of trial and error, I’m sure. I will be learning as I grow along, but it is my sincere hope to enrich your self-confidence and grow #corbieandco into a beautiful community of people who love to decorate their lives with warmth, love and beautiful clothing! Here’s to the journey!! -xo Kylie . 📷: @brooke_stevens_photography

Harris and a Teen Died in a Multi-Vehicle Crash

Harris’ publicist released a statement confirming that the singer had died on September 4. She was killed in a three-vehicle crash in New Mexico, along with a 16-year-old girl.

She is survived by her daughter and mother. According to Cowan, Harris didn’t leave much behind for her daughter in the way of finances.

Corbie doesn’t have life insurance or assets she will inherit from her deceased mother. A GoFundMe page was set up to raise funds for Corbie’s future education. In a few hours, it has already crossed $24,000 towards the $50,000 goal.

I swore my kid wouldn't wear pink. Naturally, it's her favorite color.

Shortly before her fatal car crash, Corbie had tweeted her vehicle was low on gas. She had also posted about arriving in Taos, New Mexico, to perform at a festival there. The place was very special to her because her family made regular trips there when her dad was alive. Her final hours before the crash were spent reminiscing about those days with her family.

The Instagram story is now giving everyone an ominous chill. She had been speaking about getting into a car accident in Taos a long time ago when she was with her sister and father. She had noticed “random cows,” which took her back to a time when her father crashed into cows with Harris and her sister in the car.

She also spoke about how all her relatives in Taos, with a few exceptions, had passed away. Sadly, about four hours after the video, Harris was killed in Taos. Cowan believes that seeing the cows was some sort of divine message to Harris from her father.