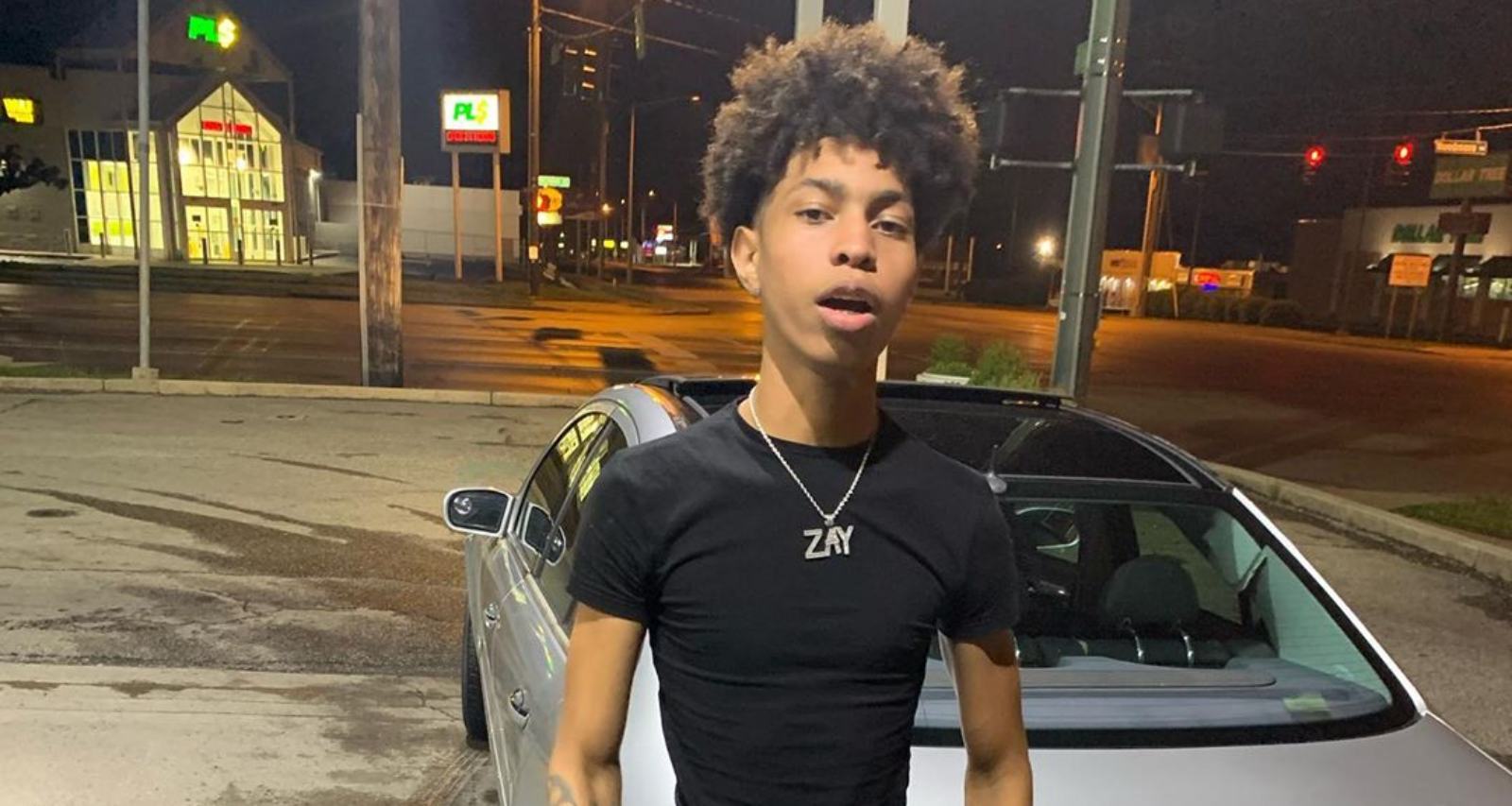 Fans of Instagram star Zaywoah allege that the young influencer was fatally shot. Zaywoah, whose real name is Zyi’Air Sherrer, reportedly died on September 22, 2020. He was 18. While neither his family nor any other source on his side has commented yet, his followers are in a frenzy. Many accusations are floating around against Zaywoah’s baby mama. However, a suspect hasn’t been named in the investigation. We reveal more details on what happened to Zaywoah here.

Zyi’Air Sherrer was born on January 19, 2002 and is a native of Ohio. He grew up in Dayton and in the latest reports is identified as a resident of Harrison Township in Montgomery County.

Sherrer became famous on social media under the name “Zaywoah” in 2016. Dance and funny meme videos on TikTok and Instagram brought him hoards of followers.

As of this writing, he has over 314K followers with only 15 posts on Instagram.

He reportedly dated another TikTok star who is identified by her username, @yofav.naee. He also allegedly had a child with a woman only identified as “Kam.”

According to the Montgomery County Sheriff’s Office, deputies and medics responded to a call at the Fountainhead Apartments in the 5600 block of North Main Street in Harrison Township in the early hours of Tuesday, September 22. They found a man in the apartment with a gunshot wound.

According to the authorities, the victim was identified as Zyi’Air Sherrer, the 18-year-old who is a social media star. Within a few hours of Sherrer being identified as the fatal shooting victim, his followers were in disbelief. Many were seeking confirmation on social media if the teen really died.

Also Read: What Happened to DJ Boof from “The Wendy Williams Show”?

Sadly, it’s true that Zaywoah was shot. The deputies attempted life-saving measures on Sherrer, according to the sheriff’s office, but he was pronounced dead. There wasn’t much social media activity before his death, either.

The Montgomery County Sheriff’s Office Special Investigations Unit is investigating his death. So far, no suspects or other details were revealed.

Investigators are speaking with family, friends, and witnesses about the incident. However, Zaywoah’s social media followers allege that his baby mama, Kam, set him up to get shot. There is no official confirmation of this, however.