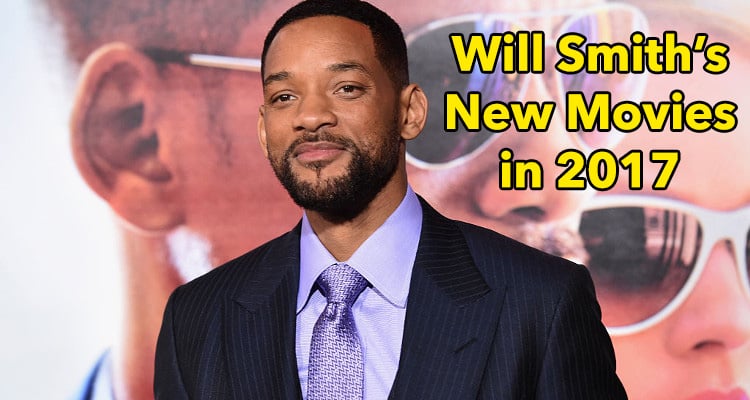 There’s no doubt that Will Smith is one of the most popular actors today. The 48-year-old Focus star is a household name and has amassed legions of fans who are anticipating Will Smith’s new movies in 2017.

According to Forbes, Will Smith is ranked among the most bankable stars worldwide, and rightly so. The talented actor made a name for himself with the popular 1990s television series, The Fresh Prince of Bel-Air, and since then has gone on to become the leading man in over 20 acclaimed films. He was even christened “the most powerful actor in Hollywood,” and has won/has been nominated for dozens of awards. The father of two is a fan favorite thanks to his boyish charm, good looks, and of course, his acting chops. Most of Will Smith’s movies have been blockbuster hits and have grossed over $7.5 billion at the box office. After tear-jerking performances in films like The Pursuit of Happyness and Seven Pounds, his fans want to know more about Will Smith’s new movies releasing in 2017. Scroll down for updates about Will Smith’s upcoming movies.

Fans of Will Smith know that he can light up the silver screen with his perfect comedic timing and adrenalin-packed action films. His latest release was the moving drama, Collateral Beauty, which was released on December 16, 2016. It boasts a star-studded cast with stars like Helen Mirren, Keira Knightley, Kate Winslet and Edward Norton. Directed by David Frankel, the story revolves around a depressed advertising executive from New York, who struggles to cope with the loss of his young daughter. In his attempt to move on and find closure, Howard Inlet (Will Smith) writes letters to love, death and time and miraculously has his prayers answered. Although it received average reviews and was panned by critics, Collateral Beauty grossed over $75.5 million worldwide.

Riding high on the success of the superhero film, Suicide Squad, Will Smith’s new movies include the sci-fi flick, Bright as well as the third installment of the Bad Boys franchise. He is also in talks with Disney to star in the live-action version of Dumbo, based on the 1941 film. Tim Burton has reportedly signed on to direct the film (which is still in development) and the script is being written by Ehren Kruger, whose credits include Transformers: Revenge of the Fallen and The Ring.

Although the complete plot has not been revealed yet, Bright is an upcoming sci-fi fantasy film directed by David Ayer, who has previously worked on Suicide Squad and Fury. The film’s premise involves a human detective (Will Smith) and an Orc (Joel Edgerton), who have to stop unknown evil forces from seizing control of a powerful wand. The film also stars Noomi Rapace, Lucy Fry, Edgar Ramirez, Ike Barinholtz, Kenneth Choi, and Happy Anderson. Bright has been described as “a contemporary cop thriller, but with fantastical elements,” and will be distributed by Netflix. Though no release date has been set, Bright will be Will Smith’s only new movie in 2017. 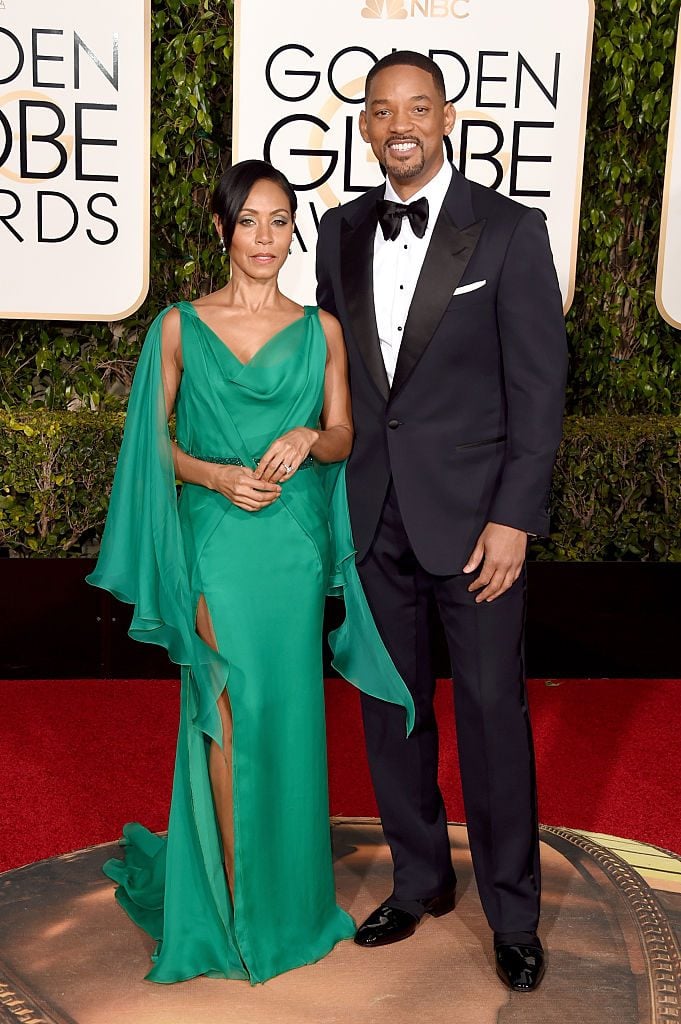 Bad Boys is undoubtedly among the most iconic movies of the 1990s. The action comedy franchise was directed by Michael Bay and starred Will Smith and Martin Lawrence as detectives in the Miami Police Department. The first Bad Boys was released in 1995, and the plot circled around the dynamic duo protecting a murder witness during a narcotics investigation. Bad Boys II came out in 2003, and followed Smith and Lawrence investigating drug distribution networks in Florida as Ecstasy flooded the streets. The Bad Boys franchise has grossed over $400 million and has received rave reviews for the lead actors’ comedic timing and chemistry.

Will Smith recently stated that he and Lawrence were going to start filming Bad Boys 3 in March 2017 saying, “It is very, very, very close. We do one a decade.” In 2015, Sony announced that Bad Boys 3 was scheduled to release on February 17, 2017, but the date was pushed back to avoid box office competition from Wonder Woman. The film was re-titled Bad Boys for Life and is now expected to be out on January 12, 2018. The fourth installment of the Bad Boys franchise was set to hit theaters on July 3, 2019, but was moved to Memorial Day to avoid clashing with the Spider-Man: Homecoming sequel. 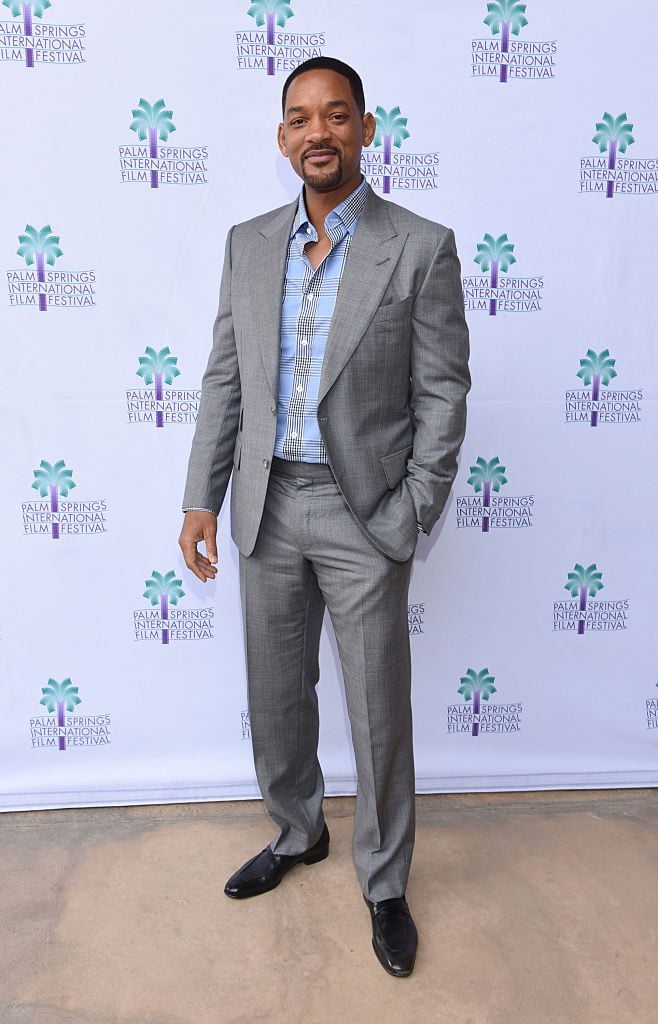