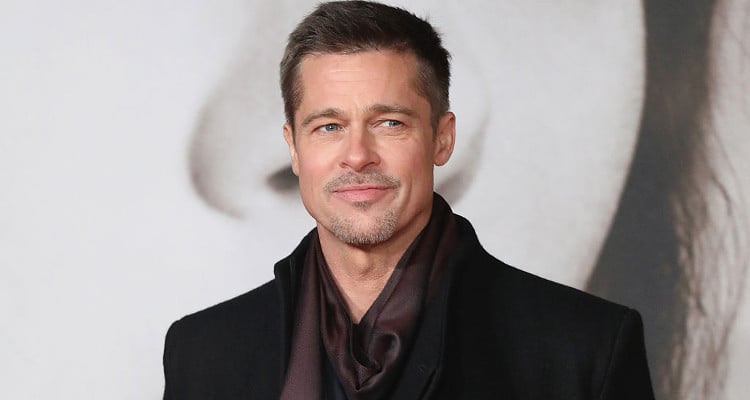 Brad Pitt has been very busy promoting his 2016 war romance, Allied while dealing with his stormy divorce with Angelina Jolie. Pitt has now turned his attention to his movies and is gearing up for new releases this year.

Brad Pitt has given us several critically acclaimed movies in his career, with a vast majority being box office hits earning him Oscar nominations. Despite being a noteworthy actor, his credits have taken a backseat to his messy divorce with Angelina Jolie, since September 2016. Pushing aside the scandalous celebrity split, Brad Pitt’s most recent movie, Allied (opposite Marion Cotillard), has been lauded for the lead actors’ performances. Though the film didn’t have much critical success, it grossed over $100 million since its release in November 2016. Brad Pitt is hoping to carry his box office success into the new year with his upcoming movies. Here are the new movies starring Brad Pitt that will be released in 2017.

In May 2013, Brad Pitt produced and starred in the zombie flick, World War Z. He played Gerry Lane, a former U.N. investigator and the man who must save the world from the zombie pandemic. The film ended with Lane revealing a vaccine that protects humans from the zombies, saying that the war against the zombies was just beginning. That was indication enough that a sequel was coming.

The movie was among the box office millionaires, grossing $540 million worldwide. Even before being released, World War Z was said to be the start of a trilogy. While initial sequels were shelved due to production troubles, the critical and commercial success World War Z warranted more films. Juan Antonio Bayona signed on to direct the sequel, while Steven Knight wrote the script. Due to other commitments, Bayona had to pull out midway, leaving the possibility that the film might not be made. However, David Fincher stepped in to direct the remainder of the film and World War Z 2 was scheduled for a June 9, 2017 release.

Whether World War Z 2 will pick up from where the first one left off or not is still being speculated. The first movie left off with Pitt’s character finding a way to camouflage uninfected humans from the zombies. Perhaps the sequel will focus on finding the cure to the virus? All we know for sure is that Brad Pitt is confirmed to produce and star in the undead blockbuster. What more do we need? 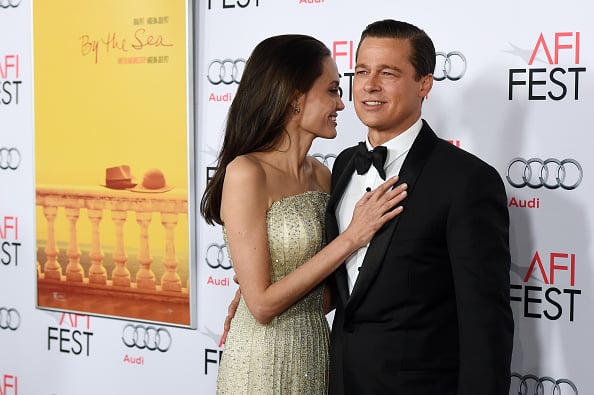 Brad Pitt Shows a Lighter Side to War

It’s very rare we get to see Brad Pitt’s impressionistic sense of humor on the big screen. In fact, the actor seems to have a thing for war films, or deeply meditative, hard-hitting dramas. Fortunately, Pitt has compromised with the upcoming comedy-war film, War Machine.

Based on the best-selling book, The Operators by Michael Hastings, War Machine is a satire on the war in Afghanistan, with a focus on those who run the campaign. The non-fiction book details the travels of an U.S. army general, Stanley McChrystal (Pitt) and his team.

Anthony Michael Hall, Topher Grace, Will Poulter, Tilda Swinton, and Ben Kingsley also star in the movie, directed by David Michod. The movie was filmed partially in London and other parts in Abu Dhabi, with sets made to look like Kabul. Bought by Netflix for distribution rights, Plan B Entertainment is hoping to release the movie in 2017, but no date has been confirmed. 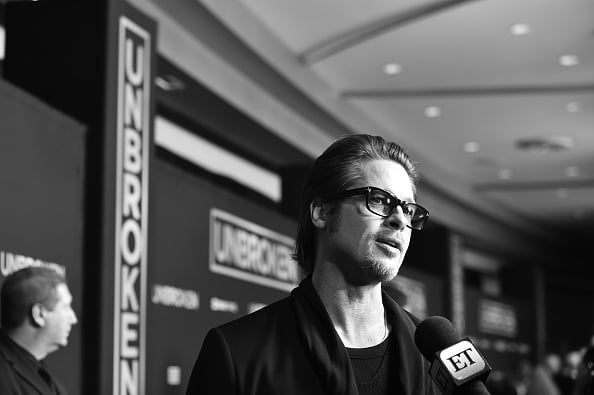 Besides acting, Brad Pitt is also a celebrated producer. He owns a production company called Plan B Entertainment, that he co-founded with ex-wife, Jennifer Aniston. After their divorce, he became the sole owner of the company and produced a number of films, including Kick Ass and its sequel, Moneyball, Eat Pray Love, 12 Years a Slave, and many more.

Though we won’t get to see him much on the big screen this year, Brad Pitt will be earning a big cut as a producer with some star-studded films. Plan B Entertainment will be producing War Machine and World War Z 2, as well as films that Pitt won’t star in. On April 14, 2017, Robert Pattinson, Charlie Hunnam, Tom Holland, and Sienna Miller will star in the action adventure, The Lost City of Z. The story is about explorers looking for a missing British Colonel in 1925, who disappeared on an expedition searching for the legendary city of Z.

Plan B Entertainment will also produce a South Korean-American movie called Okja, starring Tilda Swinton, Jake Gyllenhaal, Paul Dano, Steven Yeun, Lily Collins, and Giancarlo Esposito. The movie is about a young girl who tries to prevent a multi-national corporation from kidnapping her best friend, an animal named Okja. The release date for the film has not yet been set.

Another upcoming movie Brad Pitt will produce in 2017 stars Ben Stiller, Michael Sheen, Jenna Fischer, Luke Wilson, and Austin Abrams and it is called Brad’s Status. The movie is currently filming and is scheduled for a 2017 release. Plan B is also producing a TV show with American Horror Story producer, Ryan Murphy. Catherine Zeta-Jones, Kathy Bates, Stanley Tucci, and Susan Sarandon will star in the FX anthology series, Feud, which is set to air in March.