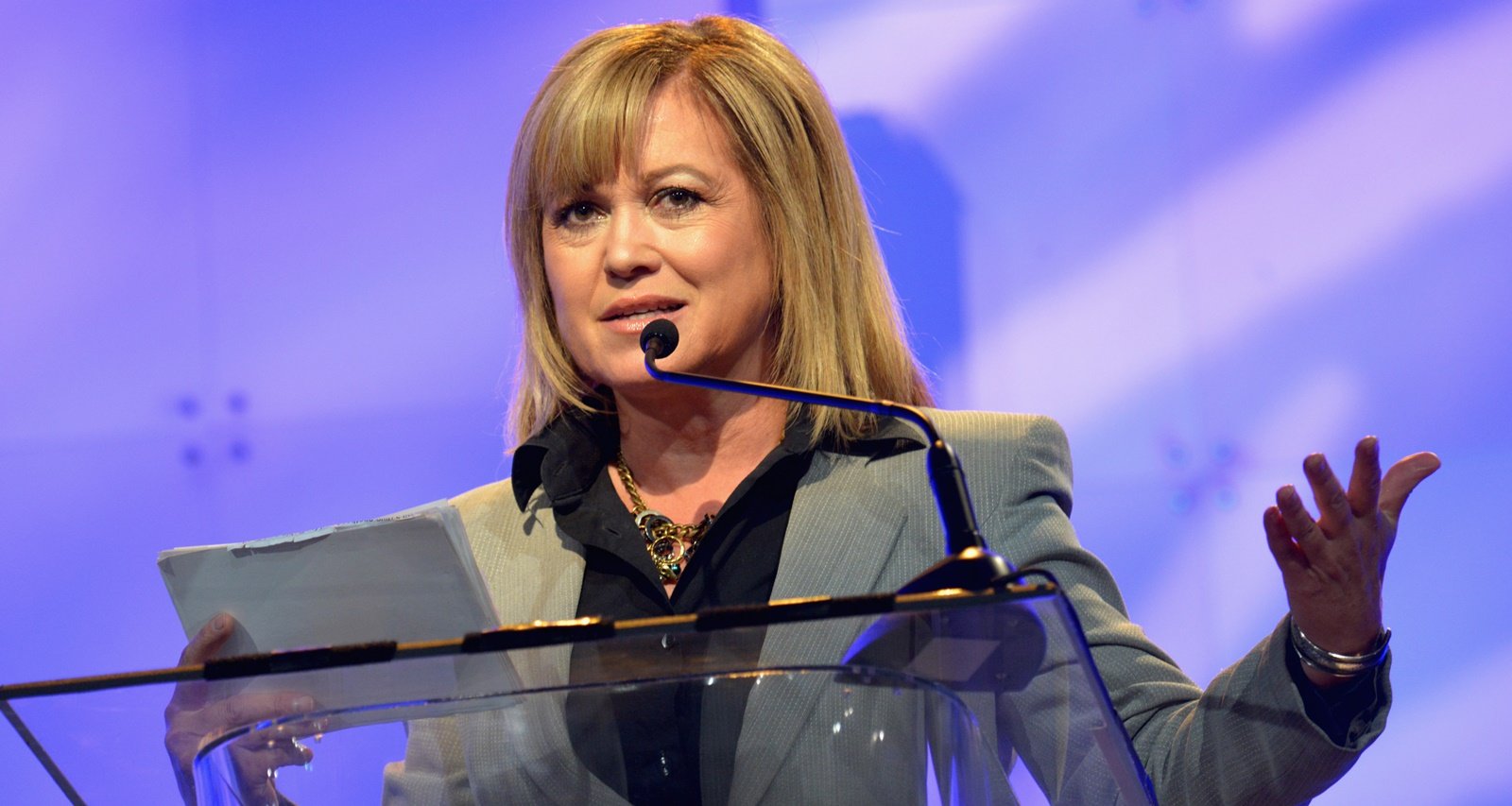 Monica Malpass has bid farewell to her broadcast home of three decades. The veteran news anchor of Philadelphia-based WPVI-TV did her final broadcast on 6ABC Action News on May 22, 2019. Fans hoping to see her on TV again are awaiting news from her. Where is Monica Malpass heading to next? Here’s what she had to say about her “sign-off.”

After working in stations in her home state of North Carolina, Monica Malpass (born April 28, 1961) came to WPVI-TV, the ABC News affiliate in Philadelphia, in 1988. After 31 years at the station, the longtime anchor signed off during the 5:00 p.m. newscast on May 22.

“I have decided to move on, but it’s with mixed emotions that I leave after more than 31 years,” Monica said in her final newscast on 6ABC Action News.

The channel gave her a sweet send-off with a video detailing the highlights of her career set to the narration of Malpass’ 30-year colleague, Rick Williams.

Malpass is a mother of three boys: Jake with her ex, David Cutler, and twin boys, Zeke and Hunter. Jake was out of the country, but still filmed a special video wishing his mom luck. Zeke and Hunter were present in the studio during her newscast.

Why Did Malpass Leave 6ABC?

Given that she’s a very familiar personality in Philadelphia, Malpass’ longtime viewers were sad to see her go. They are hoping that this isn’t the last they’ll see of Monica Malpass on TV and are eager to know where she’s going next.

Those who are speculating why she left wonder if she’s got another gig waiting for her. There’s no evidence that she’s leaving 6ABC Action News on a negative note, nor is she retiring yet. However, it’s too early to say what’s next for her.

“I have loved being your anchorwoman,” Malpass said during her sign-off. “This is a wonderful place to live, work, and raise a family. It was certainly a difficult decision to make, but I’m excited to spend more time with my young family while I choose the next great opportunity.”

According to the channel’s statement, Malpass is looking forward to covering news on a national and international level. While she explores her career opportunities, she’s spending time with her sons.