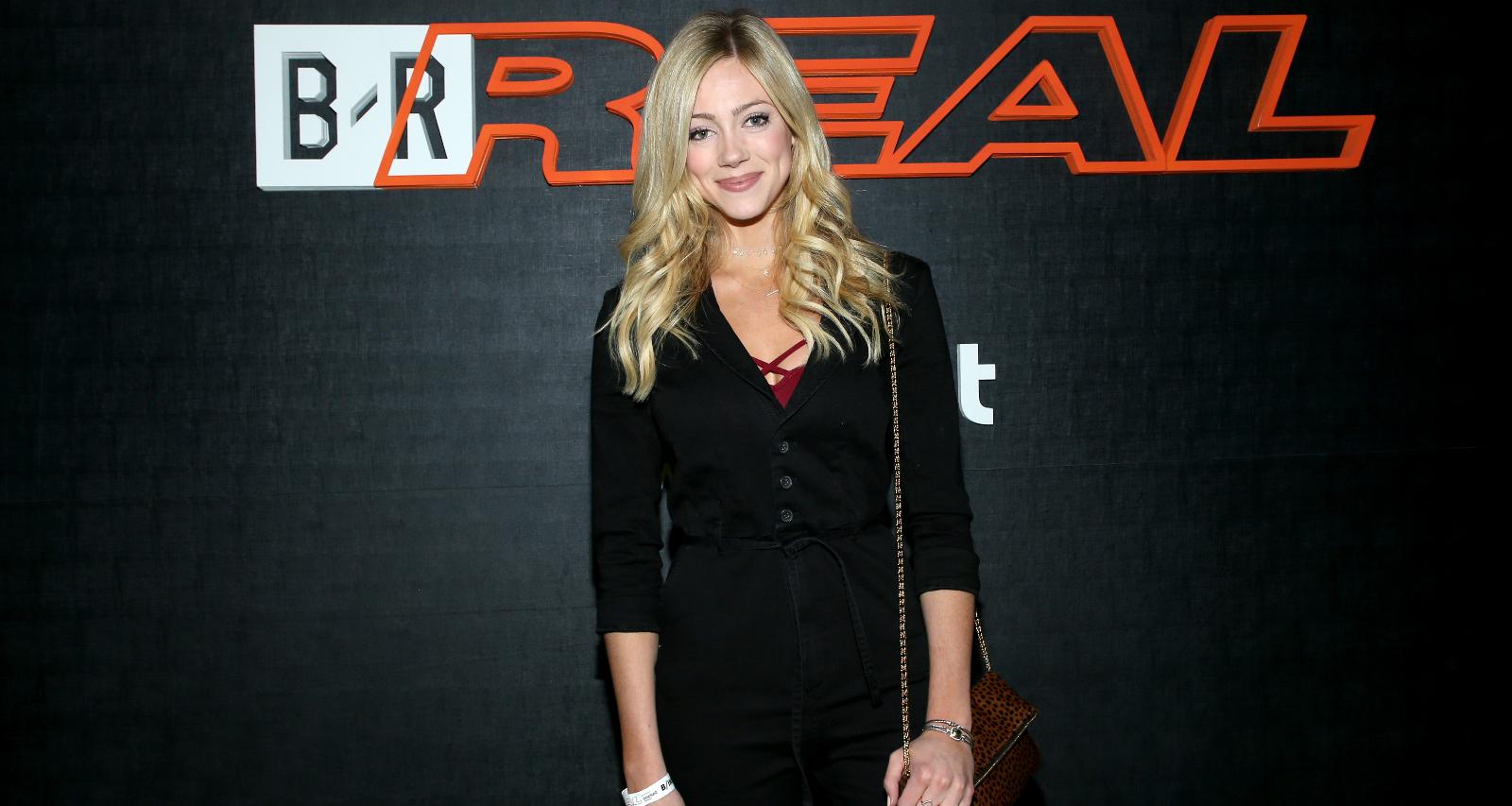 When Jeff Hornacek was appointed as coach of the New York Knicks, it was his daughter who caught everyone’s attention. Sports are a huge part of Abby Hornacek’s life being the daughter of the former NBA player and now coach. She’s now thriving as a sports journalist at Fox Sports, which certainly warrants this brief Abby Hornacek wiki.

Fact #1: Her Father’s an NBA Coach

Born on April 25, 1994, Abby Hornacek is the only girl out of three kids born to Jeff Hornacek and his wife, Stacy Hornacek.

Having you guys in LA was the best birthday gift ever! Thanks for making my day so special, Mom and Dad! 💗 #feeling22

If the name Jeff Hornacek rings a bell, it’s probably because you recognize him as the former NBA player-turned-coach who most recently worked for the New York Knicks.

Hornacek and his wife are college sweethearts who’ve been married for more than three decades. They are parents to Abby and two boys, Tyler (born 1990) and Ryan (born 1989).

He didn’t transition to coaching immediately after retiring. He decided to wait a few years until his children had grown up, so they wouldn’t be uprooted from their lives because of the hectic traveling schedule of an NBA coach.

Once they were older, Hornacek accepted the assistant coach position at Utah Jazz. He went on to become the head coach of the Phoenix Suns, before he was fired in 2016.

The New York Knicks swooped in right away, appointing him as head coach in 2016. At the time of this new appointment, his daughter was getting a lot of attention for her work in sports broadcast.

The Knicks fired Hornacek in 2018 after two 50-loss seasons. After news of his firing broke, Abby went on Twitter to stand up for her father and defend his hard work for the team.

Ppl only saw what this guy did on the court, but we saw all the 4am nights watching film & the way he poured all he had into this team like he does our fam. We get asked who our team is. Knicks/Jazz/Suns? I’m team Hornacek & while people call him “Coach,” I get to call him “Dad.” pic.twitter.com/AZnzBhJ120

After graduating Xavier College Preparatory in Arizona, Abby Hornacek attended the University of Southern California (USC) where she majored in broadcast journalism with a minor in sports media. Sports was a big part of Abby’s life growing up. She played softball and golf as a kid and went on to play volleyball at USC.

Her exact height is not known, but from her Instagram post with Taylor Swift, it’s pretty obvious she’s as tall as the songstress, which is around 5’8″.

Together with her sorority, Kappa Kappa Gamma, Abby Hornacek did volunteer work for the homeless. She was also at the helm of committees for her sorority.

Idolizing sports media personalities Robin Roberts and Craig Sager, Hornacek was well on the path to becoming a sports journalist in college. She was the anchor and producer of Trojan Vision Television and the USC student-run station, Annenberg News.

While at USC, she also competed in the Miss Arizona USA pageant, finishing as third runner-up. Before that, she was crowned Miss Desert Rose.

Before she graduated from USC in 2016, Abby Hornacek already had one foot in the door on sports media. She started out as an NBA reporter and summer league correspondent before getting her big break at Fox Sports San Diego.

Hornacek went from production intern at Fox Sports to feature reporter, where she covered the Phoenix Suns during her father’s tenure as coach. From 2015 to 2016, she was promoted to co-host of Fox Prep Insider. She was also a contributor to ESPN and a sidelines reporter at Fox Sports.

I’m excited to OFFICIALLY announce I’ll be a lifestyle, sports and travel host on Fox Nation! It’s a dream to get the opportunity to travel to our nation’s breathtaking National Parks to show you what makes our country beautiful while jumping out of planes, bungee jumping, bouldering and doing all the adrenaline activities we can find! I’ll be hosting the special "FOX Nation: In Depth," on Fox News Sunday at 8pm ET, so tune in and I’ll pretend like I’m Maroon 5 at the Super Bowl 💃🏼*Link in bio for more!

After graduating, she covered the Drone Racing League for two years before coming to Bloomberg TV as a co-host and producer of The Unicorn.

In January 2019, Fox Nation added Hornacek to their roster. She’ll make her debut on the platform on February 3 at the Super Bowl LIII Halftime broadcast. She will also host two other shows on the platform.

“I am ecstatic to begin my journey here at Fox Nation, bringing a whole new realm of creative content to this innovative platform. My programs will showcase exciting trips throughout the most scenic parts of the country that I am eager to share,” Abby Hornacek said about her new job.