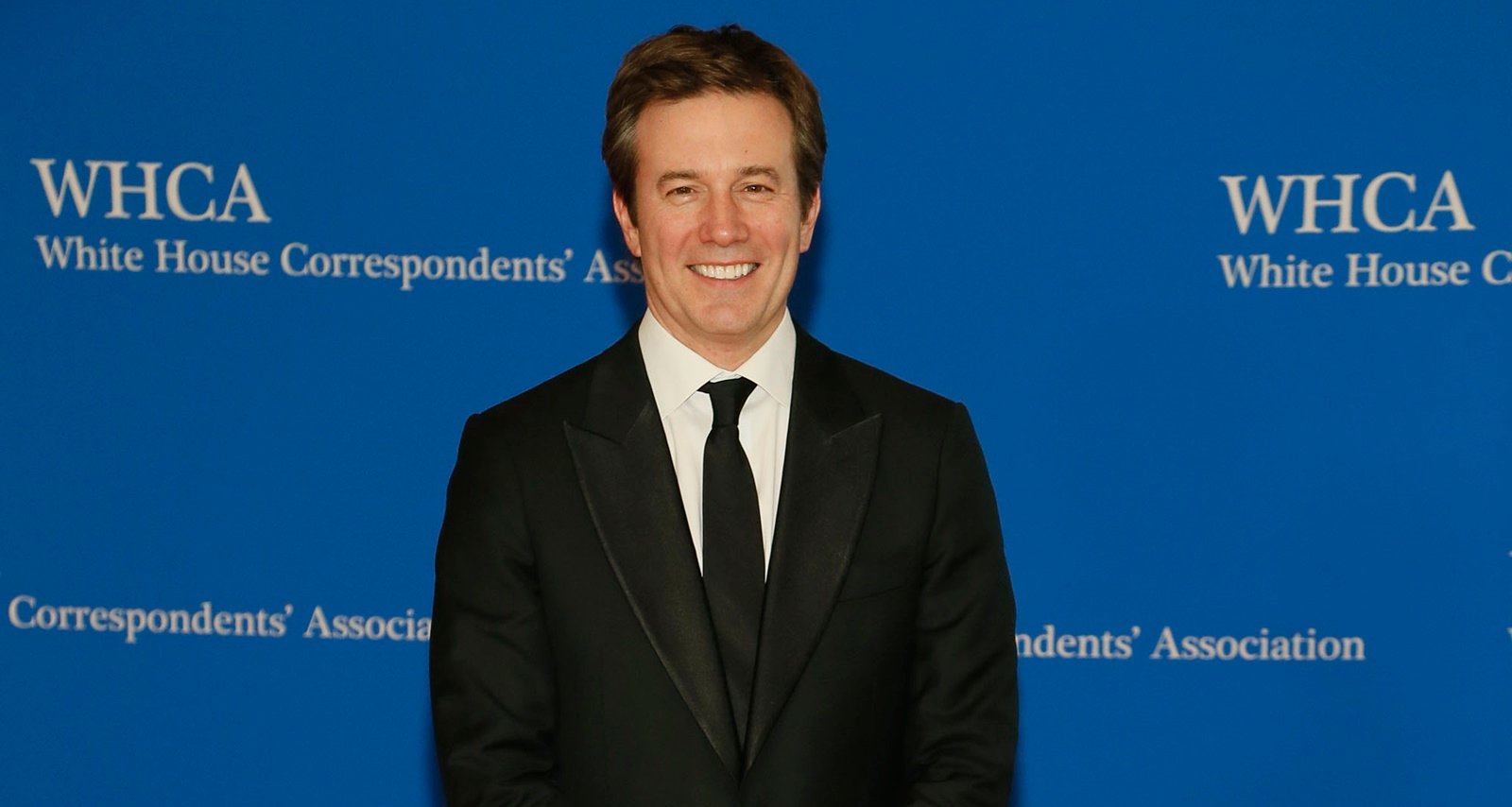 CBS News is undergoing a massive talent reshuffle that has now hit CBS Evening News. Jeff Glor, who has been anchoring the evening newscast since 2017, will be replaced with CBS This Morning anchor Norah O’Donnell, effective May 20. That has left Glor’s future at the network in the dark. Loyal viewers of CBS Evening News fear Glor will leave the network.

After joining CBS News in 2007, Jeff Glor was appointed as the news anchor of CBS Evening News in December 2017. Some time later, CBS News was rocked by sexual misconduct allegations in its top ranks that saw CBS This Morning host Charlie Rose and another executive leave.

Susan Zirinsky was appointed president of CBS in January 2019, and set about a mammoth shake-up of talent to save the network. The move has seen some veteran and favorite anchors go.

In May 2019, it was announced that Gayle King’s morning co-anchor, Norah O’Donnell, has been appointed as anchor and managing editor of the evening newscast.

O’Donnell’s new assignment also means that CBS Evening News is relocating to Washington, where she is based. Her new role will be effective from the May 20 broadcast.

The move means that Glor is out of the evening newscast. His future at CBS News, however, is undecided.

CBS News has said that they are in discussions with Glor about his next assignment. They are hoping to work out an arrangement that will keep Glor at CBS News.

“As we transition the Evening News to Washington, we are discussing opportunities for Jeff to remain with CBS News and continue providing the same substantive, trusted reporting that he has been offering for the past 12 years,” Zirinsky said.

Insiders are saying it’s very likely that Glor will be offered another role at the network. But viewers fear he might decide to leave CBS News.

At the end of the May 6 broadcast, Glor addressed the speculation surrounding his next move.

“You may have heard about the changes taking place here at CBS News about moves that impact colleagues, the unmatched evening news team, and me. The outpouring of support from you has been everything and I thank you for that,” he said.

“I’d like to think we’re all guided by something bigger than one moment and one broadcast. I have always wanted to do work that matters, and still do. That is something that will never change,” he further added. “I have family, friends, and, in the future, far more to share with all of you. It will be great, I promise … just as you are. Thank you for watching. Good night. I’ll see you tomorrow.”

A note from @jeffglor: "I'd like to think we're all guided by something bigger than one moment and one broadcast. I have always wanted to do work that matters and still do. That is something that will never change." pic.twitter.com/iJmDmNLKuk

It’s still unknown if Glor will continue at CBS News and what would be a likely new role for him at the network. His fans are hopeful he will helm another newscast solo.

We’ll know before May 20, however, when he hands the CBS Evening News baton to O’Donnell.