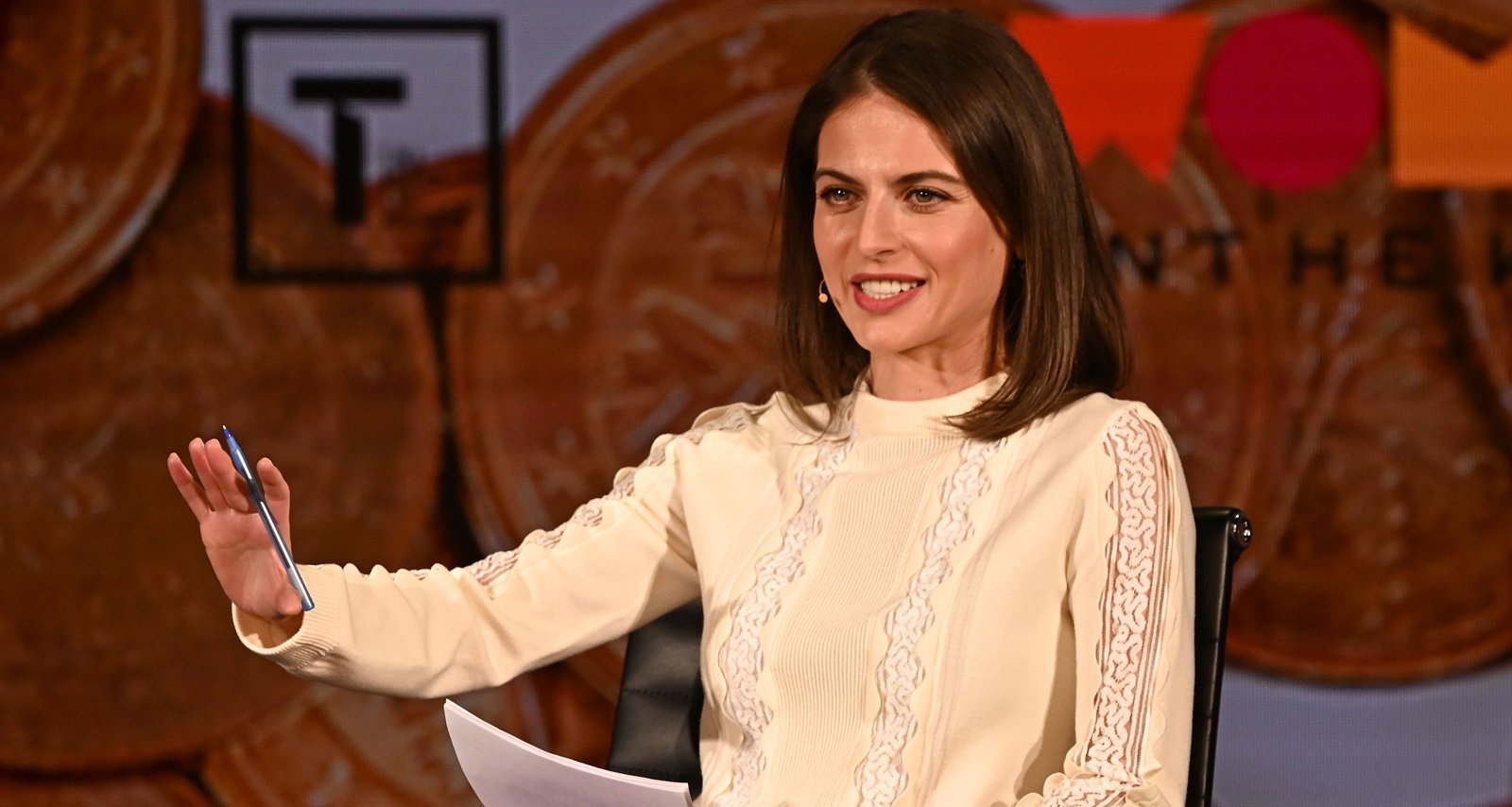 Longtime journalist Bianna Golodryga joined CBS This Morning in October 2018. She’s well known as a contributor for CNN and anchor for Yahoo News & Finance. So it came as a shock when it was announced on April 3, 2019 that the veteran news anchor is leaving the morning show and CBS News.

“Bianna Golodryga has decided to leave the network,” CBS News said in a statement.”We thank her for her many contributions during her time here at CBS News and wish her the very best in her future endeavors.”

An explicit reason for her departure was not stated. Some speculate that she left the show for jury duty, but there’s no confirmation on that matter.

However, it’s believed that this move is part of the reportedly ongoing reshuffle of the morning news lineup at CBS News. The network is apparently changing its anchors to improve its morning viewership.

The Russian-born journalist also confirmed the news on her Twitter. She said in the tweet that “it is now the right moment for me to move on.”

Some professional news: I’ve enjoyed my time @CBSNews, but it is now the right moment for me to move on. I’m grateful for the friends and colleagues I’ve worked with @CBSThisMorning, and wish everyone the best. On to the next chapter!

Where Is Bianna Golodryga Going?

Though she was on CBS This Morning for only six months, it seems viewers had become attached to Golodryga. They are now waiting to see her next move.

But while she hasn’t announced where she’s going to next, they can still catch Golodryga on CNN. She’s active on social media and continues to retweet news on Twitter.

Because CBS This Morning viewers are already missing Golodryga, many wonder how the anchor who fills in her shoes will fare.

However, there are no reports of a replacement for Golodryga yet. In fact, some have noticed that the newsdesk at CBS This Morning is still missing the old removable wings at each end.

The production previously removed two wings to the large circular desk to accommodate the then-new addition Golodryga, and sometimes in-studio panelists. It’s speculated that the network decided the extensions to the desk would not be required for a panel of three news anchors.