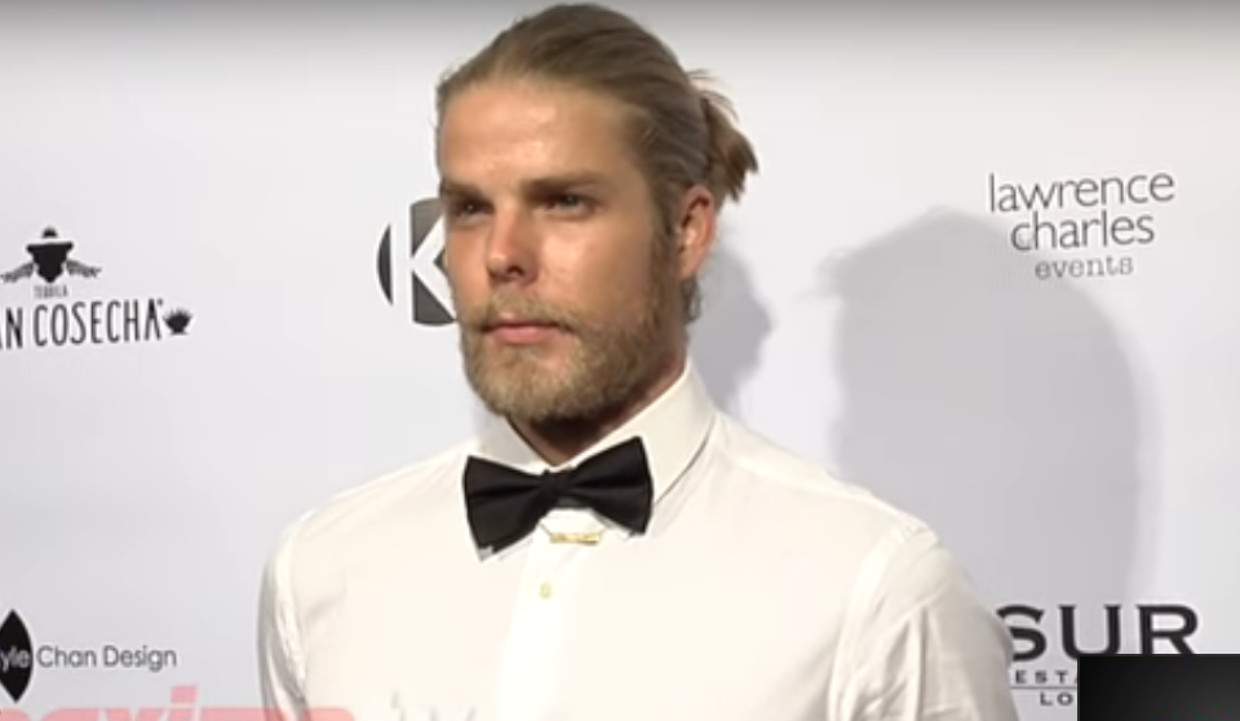 Jeremy Madix is the brother of Vanderpump Rules star Ariana Madix, who has appeared on the show. He is a photographer and videographer in L.A. and has started his own production company. Madix is trying to turn his life around after getting in trouble with the law a few times regarding his then-girlfriend. He is now rumored to be dating a transgender woman and is working hard to overcome his unstable childhood.

Vanderpump Rules, a spin-off from the reality series, The Real Housewives of Beverly Hills, has taken on a life of its own and proved to be popular with the viewers. The Bravo American reality television series is currently in its sixth season and originally premiered on January 7, 2013.

It features Lisa Vanderpump and her staff at her restaurant, SUR, in West Hollywood, California. People who have been watching the show have seen a person named Jeremy Madix on the show and have wondered about his identity. So who is Jeremy on Vanderpump Rules?

Keep reading for more on Jeremy from Vanderpump Rules and his wiki, right here.

Jeremy Madix, age 25, is the good-looking brother of Ariana Madix, who is a regular on the show. He appeared on the show in season five and quickly became a fan favorite, thanks to his attractive looks and likable manner.

Jeremy didn’t always live in Los Angeles, California, unlike what some fans think. In fact, he moved to L.A. in March 2016 and started working at SUR thanks to his sister’s connections.

Jeremy also works in the art and entertainment industry as a photographer, videographer, and producer in L.A. He spoke about this in an interview with Voyage LA in 2016, where he revealed that he had started his own production company with a friend.

“Since moving to Los Angeles I have had nothing but success in pursuing my passion for the camera. I would say the biggest challenge I’ve had over the years was finding my place in this industry and the challenge of establishing myself well enough to make money at it,” said Jeremy.

Siblings Are Close to Each Other

Jeremy not only works with other models, but he has also shot glamorous photos of his attractive sister. He also has a habit of posting photos of himself and Ariana from their sibling escapades.

These days he is believed to be dating Billie Lee, a relative newcomer to Vanderpump Rules and a proud transgender woman. While Jeremy has not spoken about this rumored relationship with Billie Lee, his sister Ariana has no problem doing so.

Ariana opened up on the show, Everything Iconic, and said about the couple, “They are very close. I don’t know what their status is. They are not currently dating at this moment.”

However, Ariana kept mum on whether Jeremy and Billie Lee have ever dated in the past. That’s good ol’ sis being good at keeping secrets!

Growing Up in an Unstable Family

One secret that the Madix siblings could not keep was that they both grew up in an unstable family. Apparently, their parents did not get along with each other.

Jeremy was born in May 1992 and was just 16 years old when his parents filed for divorce for the second time.

In 2011, his then-girlfriend filed for a restraining order against him after the police were repeatedly called to their home. She reported that Jeremy had abused and threatened to kill her and she pleaded in court to sentence him to “anger management and/or counseling” classes.

Jeremy has also been arrested for marijuana possession.

Turning His Life Around

It appears that the reality star is working hard to get his life back on track. With a sister who loves him, along with his passion for art and a business that is doing well, Jeremy Madix might turn his life around sooner rather than later!