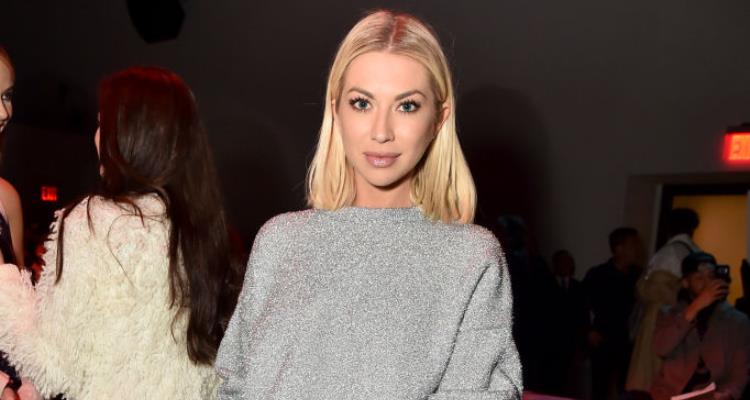 Who is Stassi Schroeder’s boyfriend? After an interestingly coy interview with Andy Cohen on Watch What Happens Live, fans of the reality star want to know more about the new man in her life! If you’re a fan of Vanderpump Rules and want to know more, then you need our Beau Clark wiki.

Who Is Beau Clark?

“Yes, I have a new Beau,” the Straight Up With Stassi podcast host told UsWeekly on Thursday. The 29-year-old reality star mentioned that she had a boyfriend, but she did not use his name while she was on Cohen’s show.

So, just who is Stassi Schroeder dating? According to online reports, Clark is an actor and has been in a series of short films and lesser known projects such as Dark Wolf, The Revenant, and The Loneliness of the Long Distance Dreamer. Unfortunately, his age is not listed and pics of him are hard to find, especially on Instagram, but you can always try and check out his work!

As fans may remember, Schroeder previously dated Patrick Meagher and their relationship is now playing out on season 6 of the hit Bravo show.

“Well, we’ve had an up and down relationship from the beginning, and it was kind of our pattern obviously, to break up and make up,” Schroeder explained about being dumped on the day of their fourth anniversary. “But this time was, to me, a shock. Like the real, full breakup.”

She added, “He’s a wonderful person and whoever he finds is a really lucky woman. He’s just not right for me. Once you try twice, like give it two really good shots, you’re not supposed to be together.”

Fans don’t always get the full story on why couples break up and it’s possible that the same might be the case for Schroeder and her ex-boyfriend.

“What people still don’t understand about what it’s like to be a reality star is that with any reality show, there’s thousands of hours of footage, and you can only show 0.05 per cent of that. What you see is just a little snippet of the whole truth,” she explained to Cosmopolitan.

When it comes to being a reality star or a celebrity in general, dating can be hard. For the most part, people want privacy but their jobs often get in the way.

“My actual private life is unfortunately out there for everyone to see – fortunately or unfortunately,” Schroeder told Cosmopolitan. “Of course there are things you want to keep private to yourself, but I’ve made a decision, especially now having a podcast, that I put everything out there. And that’s how I live my life.”

Let’s hope that the reality star and her mysterious actor boyfriend have better luck this time around. If all goes well, we might see Clark next season!