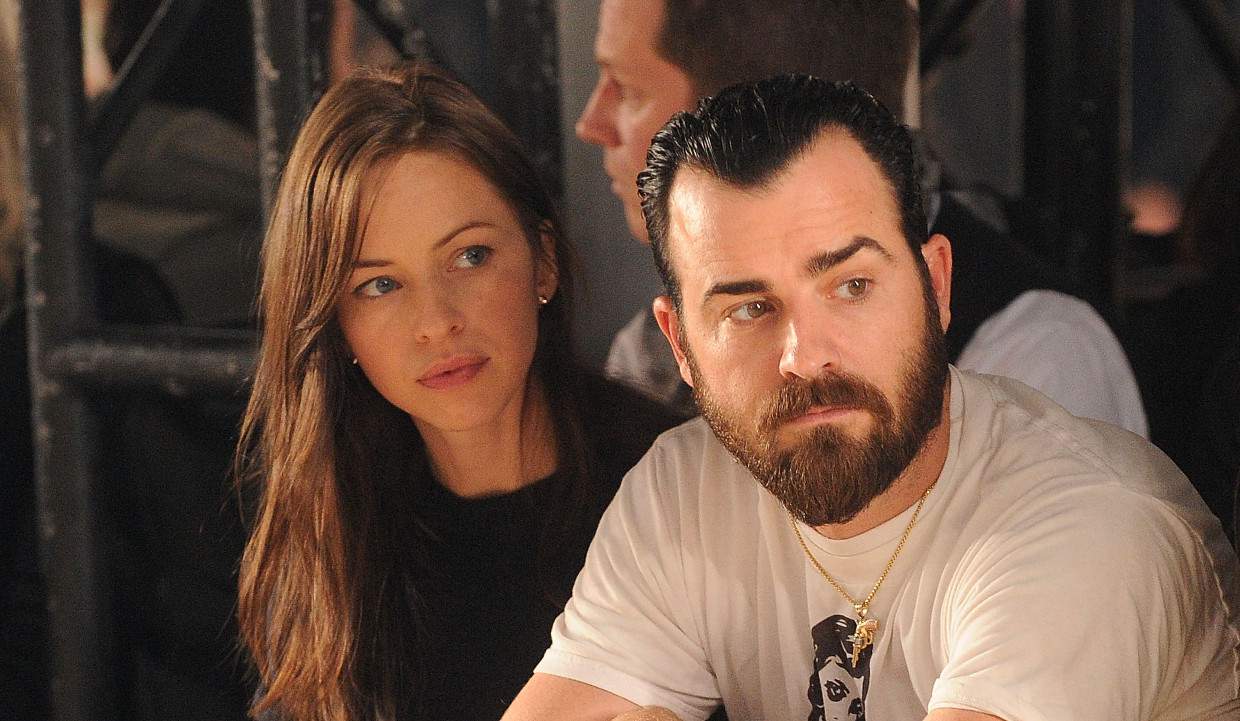 If you haven’t heard the sad news today, we’re sorry to be the ones to inform you that Justin Theroux and Jennifer Aniston have separated! The split was confirmed on Thursday through Aniston’s publicist, Stephen Huvane. With news of their breakup, the spotlight is also on Heidi Bivens, Justin Theroux’s ex-girlfriend. Justin Theroux and Heidi Bivens were in a long-term relationship before he started seeing Aniston. Keep reading to know more about her with details from Heidi Bivens’ wiki.

Bivens was Theroux’s girlfriend for 14 years before the couple split! Their relationship ended a little while before Theroux started dating Aniston. We’ve got the scoop on Justin Theroux’s former flame, right here!

Also Read: Why Did Jennifer Aniston and Justin Theroux Split? Are Jennifer and Brad Back Together?

Who Is Heidi Bivens?

Heidi Bivens, a stylist, kickstarted her fashion career after moving to New York City. She began as an editorial assistant with Teen Vogue, Vogue, and InStyle.

She is also a costume designer and has been working in the field of beauty and fashion since the late 1990s. Her incredible styling skills landed her major work with Kanye West, The White Stripes, and more. She has close friends in high places, like Chloe Sevigny and Adrien Brody.

For Bivens, making others look beautiful is an important part of her job. And she nails it every time!

“Beauty is an important part of what I do because when I work on a photo shoot or editorial or a film, I’m always asked for my opinion about the hair and makeup,” Bivens said.

The costume designer also went on to say how much of a role instinct plays when it comes to style adding, “I approach projects as more of a creative director, and it’s important for me to have opinions and be up on what people are interested in, but also to have an instinct about style when it comes to the beauty ‘look.’”

She was a constant fixture at New York Fashion Week, often photographed in the front row with Theroux.

Bivens met Theroux when she was 20 years old, and he was 24. They were often photographed together at fashion events or on vacation. The couple were in a long-term relationship before breaking up in 2011.

Reportedly, Bivens did not take the split very well. Rumors were swirling that Aniston stole Theroux from Bivens.

A source told InTouch Weekly, “He totally lied to Heidi and broke her heart.”

There were also claims that Theroux was still in a relationship with Bivens when he met and fell in love with Aniston. But nothing was confirmed.

Her mother, Marilyn Bivens, also added to the drama, saying that her daughter was still not over Theroux five years after they broke up. “My baby’s heart was pierced. It was a terrible time,” she said.

Where Is Heidi Bivens Now?

Seven years later, Theroux and Aniston’s separation has now grabbed headlines, but many are wondering where Heidi Bivens is.

There isn’t much known about the stylist, except for her occasional posts on social media. What appears to be Heidi Bivens’ Instagram has a few posts about her life and work. A recent Instagram post shows Snoop Dogg flaunting an outfit that was reportedly styled by Bivens.

Heidi Bivens has worked as a stylist for Lula magazine and on Jennifer Lawrence’s Vogue photoshoot in the last couple of years.