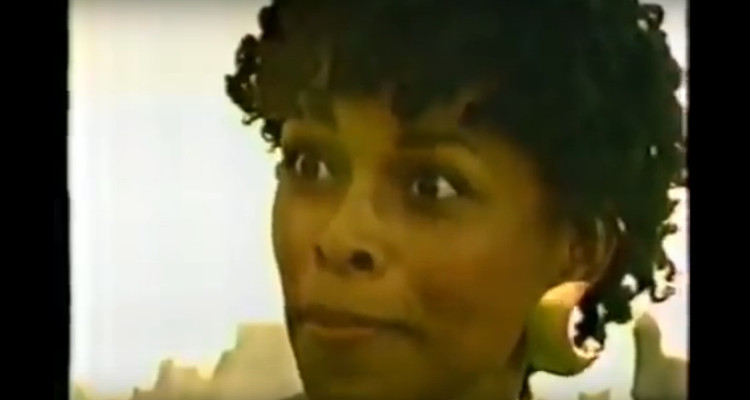 Assata Shakur was an active political activist, who was wanted by the police for several alleged crimes. She escaped from prison in 1977 and fled to Cuba, where she was granted political asylum by Fidel Castro. Now, President Donald Trump has made her return to the U.S. as a pre-requisite for talks between the U.S. and Cuba. After years of living in the shadows, it looks like Shakur will once again be in the limelight.

One of the early casualties in President Donald Trump’s administration now seems to be the new found congenial link between Cuba and the U.S., which Barack Obama worked to improve during his regime. So, it came as no surprise when Trump called out the Cuban government for sheltering a known fugitive from the United States. Assata Shakur, whose real name is Joanne Chesimard, is being referred to by Trump as a “cop killer.” Trump said, “To the Cuban government, I say put an end to the abuse of distance. Release the political prisoners. Stop jailing innocent people. Open yourselves to political and economic freedoms. Return the fugitives from American justice including the return of the cop killer Joanne Chesimard.” Who is Assata Shakur, and how did she escape from prison? Here are some details from Assata Shakur’s wiki.

Assata Shakur, whose real name is Joanne Chesimard, is a Black Panther activist, a member of the left-wing Black Liberation Army, who was convicted of murder in 1977. She escaped from prison in 1979 and later fled to Cuba in 1984, where she gained political asylum. Born on July 16, 1947 in Queens, New York City, Assata Shakur’s age is 69. She was rebellious since childhood and dropped out of school to work and live on her own as a teenager. Shakur felt that the history they taught her in school was sugarcoated and made no mention of the oppression suffered by black people at the hands of white people. In fact, she would later write in her autobiography,“I didn’t know what a fool they had made out of me until I grew up and started to read real history.”

Shakur had several brushes with the law and was on the authorities’ radar for her political activism and participation in freedom movements initiated by organizations like the BLA. Things got dark on May 2, 1973, when a white police officer named Werner Foerster was shot dead, as he and another officer stopped a car with Shakur and two black males at the New Jersey Turnpike. It is unclear if Shakur actually shot the officer, but she was in the car and was wounded when the officer fired at the occupants. Shakur was convicted of murder and was sentenced to prison. On November 2, 1977, she managed to escape from the Clinton Correctional Facility for Women in New Jersey, with the help of three members of the BLA. The three men came to visit her, drew hidden .45 caliber guns, took two guards as hostages, and took over a police van. The van escaped through an unfenced section of the prison and met up with a couple of getaway cars.

Assata Shakur was not caught, and she lived as a fugitive for several years. She bid her time and in 1984, she fled to Cuba where she was granted political asylum. According to reports, the Cuban government paid around $13.00 a day towards her living expenses. She called herself a “20th century escaped slave” and worked as an English language editor for Radio Havana Cuba, while writing works of her own. Assata Shakur’s autobiography, Assata: An Autobiography, offers her perspective on the life she lived, as opposed to the one reported on in the United States.

A Woman of Many Words

It is not known if Shakur is related to Tupac Shakur, but she was his godmother and has been an outspoken woman all her life. Many of Assata Shakur’s  quotes are considered inspirational by her admirers, including:

“A revolutionary woman can’t have no reactionary man.”

“I believe in The Fire of Love and The Sweat of Truth.”

“Dreams and reality are opposites. Action synthesizes them.”

“The rulers of this country have always considered their property more important than our lives.”

“Nobody in the world, nobody in history, has ever gotten their freedom by appealing to the moral sense of the people who are oppressing them.”

Center of a Diplomatic Row

Now, Shakur finds herself in the middle of a tug-of-war between Cuba and the U.S. over her extradition to face the charges against her. While Trump thundered in Miami making her return the pre-condition to any bilateral talks, Cuba has refused to give her up. Even after so many years, one thing hasn’t changed; Assara Shakur ignites a fiery passion in people wherever she goes.