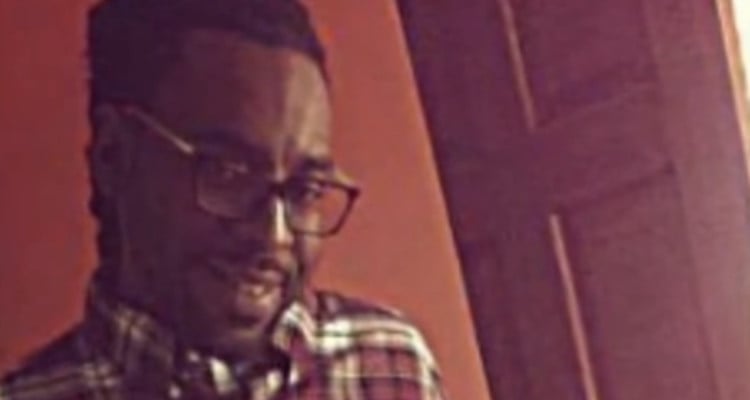 “I wasn’t reaching for it,” were the last words spoken by Philando Castile, who was shot seven times on July 6, 2016 by St. Anthony Minnesota police officer, Jeronimo Yanez. The verdict has finally arrived and Yanez was acquitted of all charges, which has caused a protest by outraged citizens. We have more details about Philando Castile’s verdict protest, right here in our Philando Castile wiki.

Almost a year after Philando Castile was shot dead by police officer, Jeronimo Yanez, the accused was found not guilty by a jury in Minnesota. Yanez was cleared of all charges on Friday, June 16, 2017. After the verdict, people took to the streets at the State Capitol and carrying signs that read, “Unite for Philando” and “Corrupt systems only corrupt.” The Philando Castile verdict protest has caused mayhem in the city and has sparked public outcry throughout the country. It is truly a heart-breaking moment for the family of Castile, as they hoped to get some justice. Keep reading for more facts about Philando Castile’s shooting and details about the case.

Castile’s age was 32 at the time of his death. In 2002, when he was 19, Castile was hired to work at J. J. Hill Montessori School in St. Paul. Two years before his death, he was promoted to cafeteria supervisor. The school’s website describes him as a “team player who maintained great relationships with staff and students alike. He was quick to greet former coworkers with a smile and hug.” In fact, one of the co-workers said, “Kids loved him. He was smart, over-qualified. He was quiet, respectful, and kind. I knew him as warm and funny; he called me his ‘wing man.’”

Antonio Johnson, Castile’s cousin, said that the victim was an honors student at St. Paul Central High School. Johnson added that he was a straight-A student also saying that a few of his friends called him “Doc.” Castile had no criminal record of violent behavior. He did have two drug possession charges, but both were dismissed.

He also had numerous traffic offenses, most for failure to provide proof of insurance, driving after revocation, and not wearing a seatbelt.

On July 6, 2016, Castile was traveling with his girlfriend, Diamond Reynolds, and their four-year-old daughter. They were pulled over by Yanez and one more officer. His girlfriend said that after they were pulled over, Castile was asked to show his license and the 32-year-old informed the officers that he had a gun as well as a license to carry it. He informed the officer that he was reaching for his ID in his wallet, when Reynolds says that he was shot four times.

After the shots were fired, Reynolds live streamed the aftermath of her boyfriend’s shooting. The graphic video shows Castile holding his arm and struggling for breath, while his shirt is covered in blood and Reynolds is talking to the officer. He was later taken to a hospital, where he was pronounced dead as a result of his gunshot wounds.

On November 16, 2016, Ramsey County prosecutor, John Choi led the case against Jeronimo Yanez, who was charged with one count of second-degree manslaughter and two counts of dangerous discharge of a firearm. However, on June 16, 2017, the verdict of Castile’s case acquitted Yanez of all charges. The city officials stated that they will offer Yanez a “voluntary separation.” Castile’s mother, Valerie, spoke out about her thoughts on the verdict saying, “I will continue to say murder. I am so very, very, very disappointed in the system here in the state of Minnesota. Nowhere in the world do you die from being honest and telling the truth.” His sister, Allysza, who was holding back tears said, “He didn’t deserve to die the way he did. I will never have faith in the system.”

Also Read: Amber Hilberling Wiki: Who is the Woman Who Allegedly Killed Her Husband?

Prosecutors stated that instead of shooting Philando Castile, Yanez could have taken less severe steps like asking Castile to show his hands or inquiring about where the gun was located. In the startling video shot by Castile’s girlfriend, Yanez can be heard yelling, “I told him to get his hand out,” to which Diamond Reynolds calmly replies,“You told him to get his ID, sir.” Prosecutors stated Castile’s last words were: “I wasn’t reaching for it.”

Below is the video of Reynolds’ livestream. Just a word of caution that the images are graphic and are not intended for all viewers.