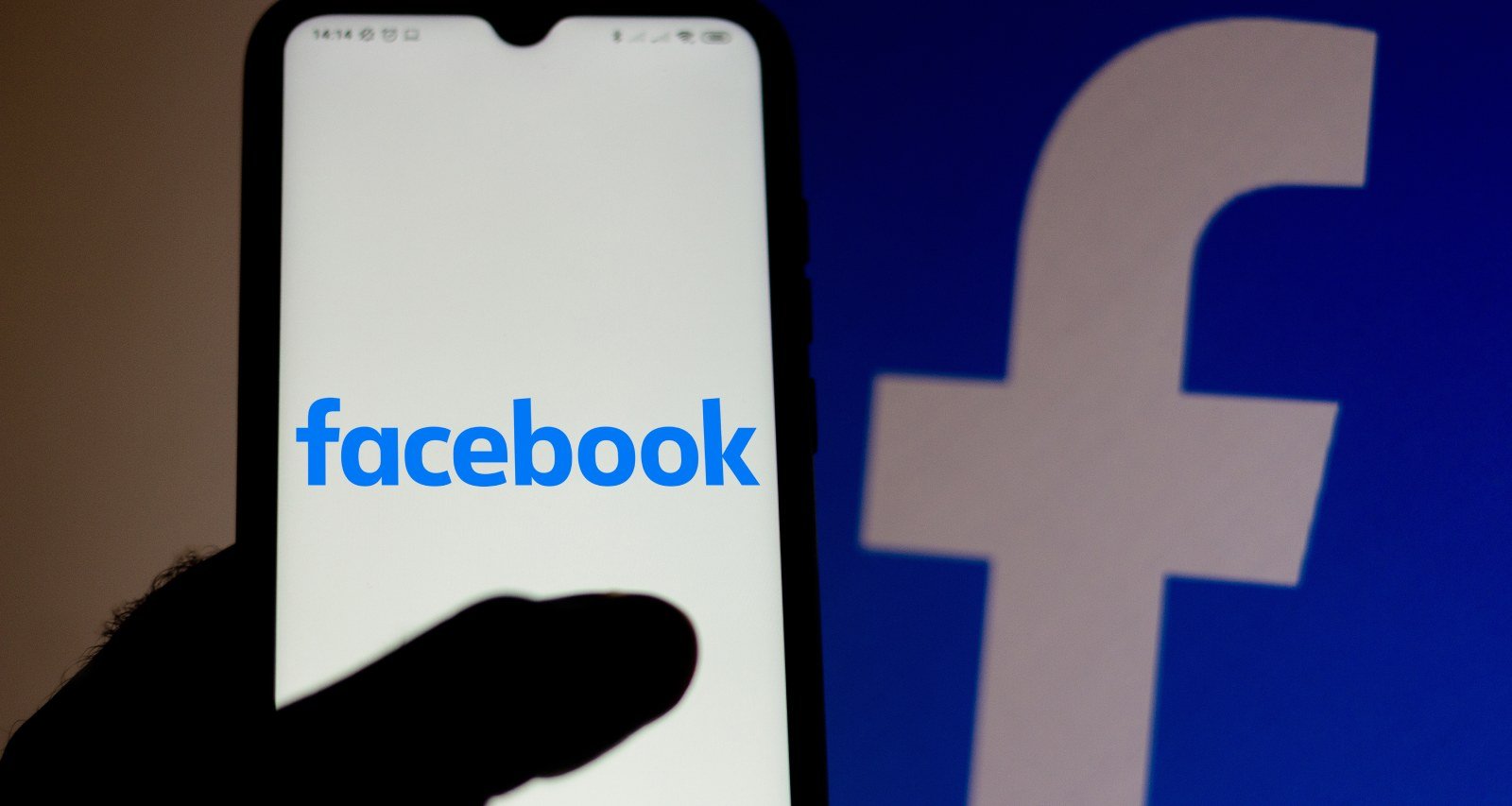 #SaveTheChildren on social media brings attention to the important issue of child trafficking and the urgent necessity to protect minors. However, Facebook users are having trouble accessing posts with this hashtag. Facebook has apparently banned the hashtag, preventing users from seeing posts that have it. An uproar followed on other social media platforms for Facebook’s apparent censoring of the “Save the Children” hashtag. Here’s what happened to #SaveTheChildren on Facebook.

Some Facebook users noticed on August 5 that #SaveTheChildren seemed to have been banned or censored on Facebook. Although you could still post with the hashtag, many complained that clicking on the hashtag didn’t show any existing posts.

An assortment of screenshots on Twitter reveals that most mobile users got a warning that posts under the hashtag were hidden to keep the community safe.

Some saw the message, “This Content Isn’t Available. This may be because of a technical error we’re trying to fix, or because the content was removed” when they clicked on the hashtag.

People took to Twitter and other social media platforms to express their rage that Facebook was allegedly censoring such an important hashtag.

Facebook is now censoring posts with the hashtag #SaveTheChildren.

Why are they protecting child sex traffickers? pic.twitter.com/RIAIchBjyU

Facebook hasn’t commented on the situation yet. Nonetheless, the hashtag appears to have been restored as of August 6, 2020.

EarnTheNecklace.com has been able to access the hashtag without issues. All posts are visible now and Facebook is reportedly allowing the option to set a donation button to charities in your posts with #SaveTheChildren.

An official reason for alleged censorship of the hashtag has not been given. However, some people stated that they reported some disturbing posts that were posted under the hashtag. The multiple reports may have gotten the hashtag banned as a whole until it was restored.