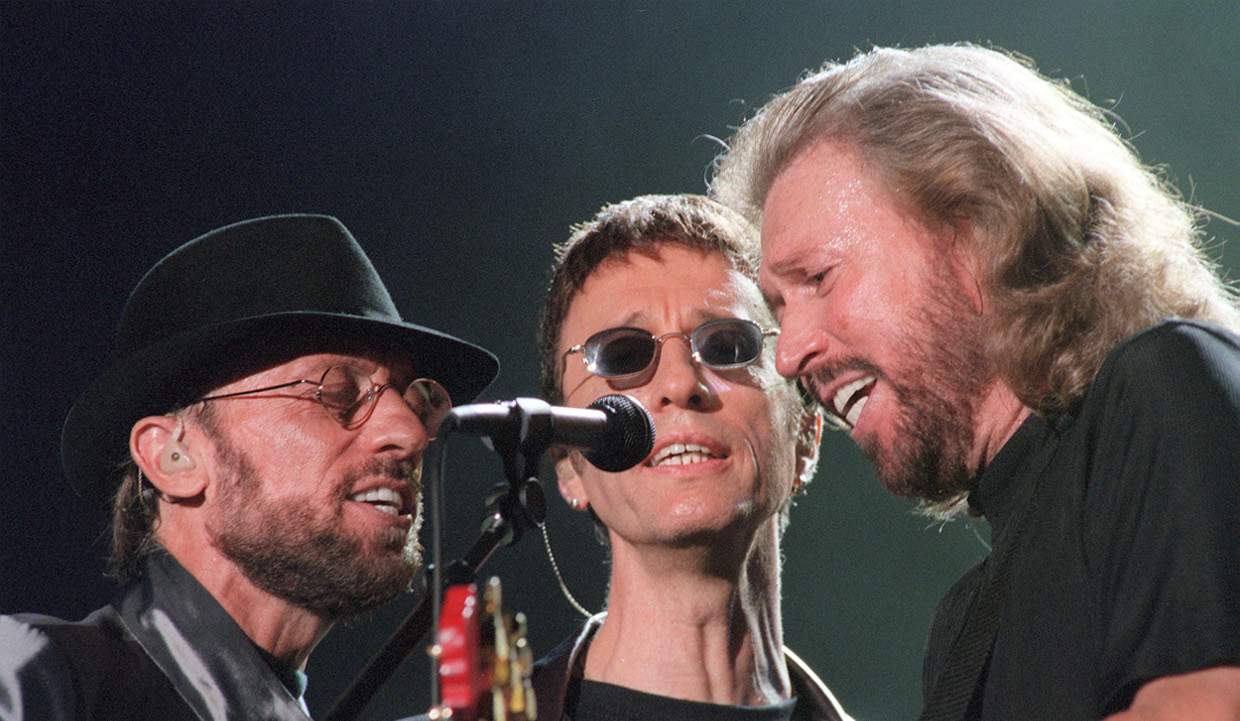 The Bee Gees have regaled listeners with their fantastic music for the better part of five decades but do not release any new music now. That’s because two of the three Gibb brothers who made up the group, Maurice and Robin Gibb, passed away. Only Barry Gibb is alive and now performs as a solo artist. However, the band’s music has transcended time.

Who could ever forget the funky dancing groove song, “Stayin’ Alive”? Who doesn’t get sentimental when listening to the lovesick plaintive song, “How Deep Is Your Love?” Not to mention classic songs like “Words,” “Alone,” “Too Much Heaven,” “More Than a Woman,” and “Tragedy,” which still sound as magnificent today as when they were first released!

These are just some songs by legendary group, the Bee Gees, which consisted of three brothers: Barry, Robin and Maurice Gibb. The band formed in 1958 and had massive hits spanning from the early 1960s to the mid-2000s. People who grew up listening to the band, as well as newcomers to their music, often wonder what happened to the Bee Gees.

The last studio album released by the Bee Gees was This Is Where I Came In in 2001. But of late, there has been no new music from the group. This has people asking if the Bee Gees are still alive.

Maurice Died of a Heart Attack

Sadly, only one of the three brothers, Barry Gibb, is still alive, as Maurice and Robin Gibb passed away.

Maurice was the first to go after unexpectedly dying from a heart attack on January 12, 2003, at the relatively young age of 53. He was awaiting emergency surgery to repair a strangulated intestine.

Even though Barry and Robin Gibb initially decided to continue performing as the Bee Gees, they later they changed their minds. They retired the group’s name and left it to represent the three brothers who performed as the Bee Gees all those years. Although they came together to perform on special occasions, both Barry and Robin continued to work on and release solo albums.

In November 2011, 61-year-old Robin Gibb, was diagnosed with liver cancer. He began to lose weight and suffered extreme abdominal pain.

Robin Gibb contracted pneumonia in a Chelsea hospital and went into a coma in April 2012. He later came out of his coma but his condition quickly deteriorated.

Barry Gibb is the only surviving member of the Bee Gees, and he occasionally performs as a solo and guest artist. He sometimes sings with his son, Steve Gibb, who is an independent artist in his own right.

In 2016, Barry released his album, In the Now. However, the group still legally known as the Bee Gees signed a new distribution deal with Capitol Records.

The Music Lives On

Even today, every time somebody hears the Bee Gees’ music, they can’t forget their immense contribution to pop music over the last five decades. The songs and brothers live on in the memory of their die-hard fans!