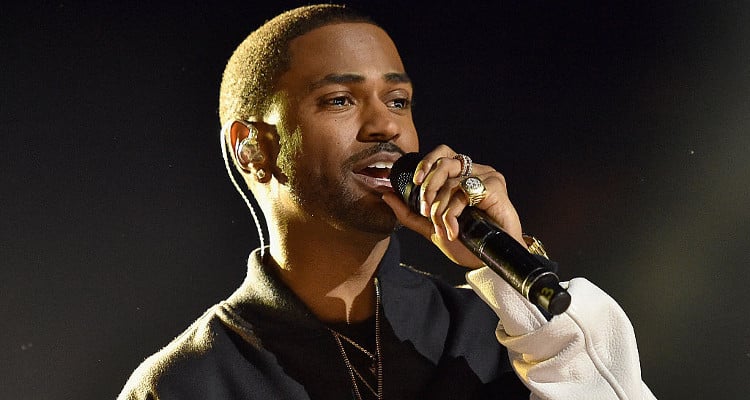 Big Sean is poised to be the next best thing in music. The 28-year-old rapper dropped his latest album I Decided today. Download, stream and check out the lyrics of his single “Voices in My Head.”

Fans of Detroit-based rapper Big Sean finally have a reason to rejoice; the “Play No Games” singer released his much-awaited album called I Decided today (February 3). This will be Big Sean’s fourth studio album. To date, all of his albums have made it to the top five on the charts, including a no. 1 position for his 2015 album Dark Sky Paradise. I Decided was released by GOOD Music and Def Jam Recordings, and is a concept album that revolves around the idea of rebirth. It seems as though Big Sean is trying to change up his image, the same way The Weeknd did when he dropped Starboy late last year. Here is everything you need to know about Big Sean’s new album, I Decided, including how to download and find the lyrics of his single “Voices in My Head.”

Following in the footsteps of his successful albums, Finally Famous (2011), Hall of Fame (2013), and Dark Sky Paradise (2015), Big Sean released his fourth album I Decided today (February 3). His first single titled, “Bounce Back” was released on October 31, 2016 and he performed it on Saturday Night Live and The Tonight Show Starring Jimmy Fallon as part of the promotions. Subsequently, two more singles “Moves” and “Halfway Off the Balcony” were released as promotional singles.

One of the most popular singles from Big Sean’s new album I Decided is “Voices in My Head/ Stick to the Plan” that is already poised to become a summer hit. It was written by Leland Wayne, Dacoury Natche, Michael Dean, Khalil Abdul-Rahman, and Big Sean. The catchy number was produced by Metro Boomin, Michael Dean, Amaire Johnson, DJ Dahi, and DJ Khalil. Below is a snippet of the lyrics for “Voices in My Head.” For the complete “Voices in My Head” lyrics, head to Genius.

Voices in my head sayin’ I could do better

Voices in my head sayin’ that I knew better

Voices in my head saying I could do better

You always do the same s**t 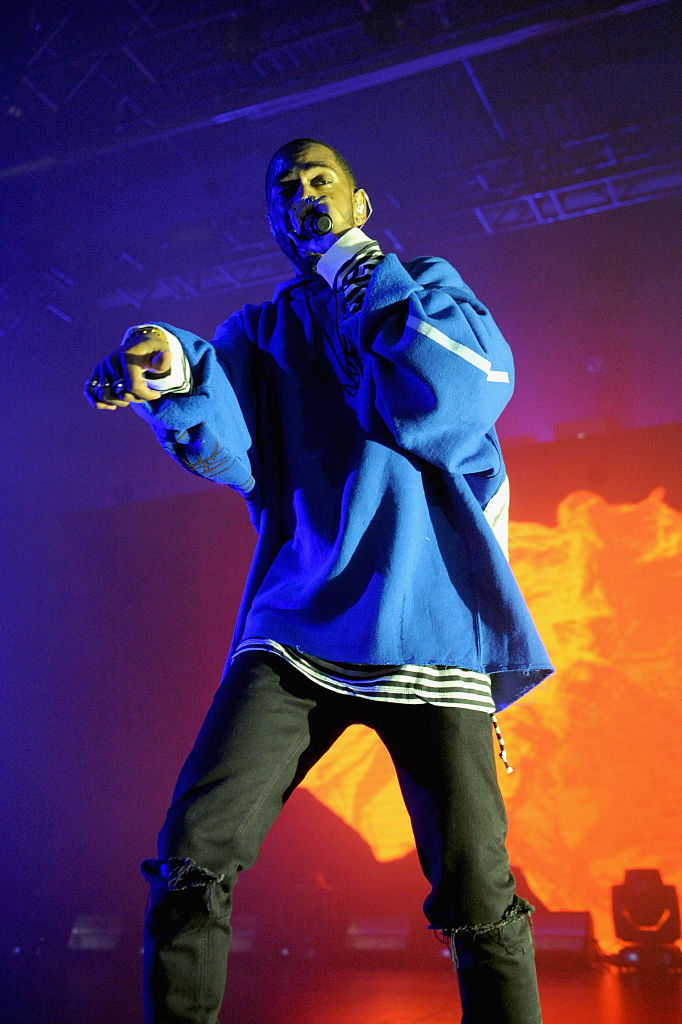 After Big Sean announced that he dropped the highly-anticipated I Decided, his fans went into a frenzy trying to download “Voices in My Head.” If you’re wondering where you can listen to or stream “Voices in My Head,” you’ve come to the right place. The song and album are available on iTunes along with the rest of Big Sean’s singles such as “Owe Me,” “Inspire Me,” “Sacrifices,” and “Bigger Than Me.” Make sure you take the time out to stream and listen to the “Voices in My Head” mp3!