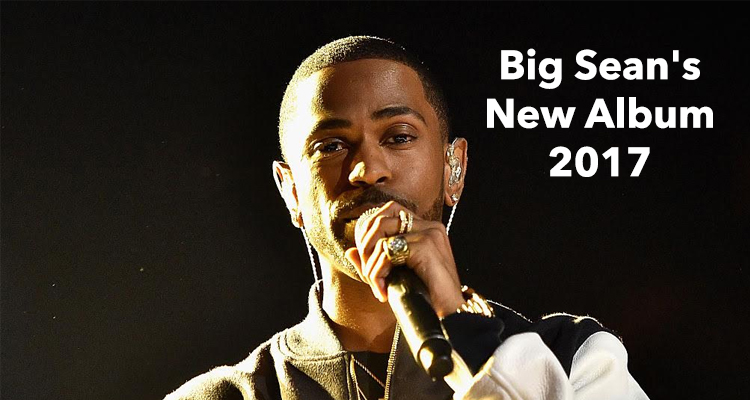 There is a good news for all Big Sean fans, the rapper has released his much-awaited album I Decided today. Find out how you can download the album and listen to its songs.

Big Sean gave fans a sweet surprise by releasing a new album. Big Sean’s I Decided is now officially available online to listen to and download. I Decided is the rapper’s fourth studio album, released by GOOD Music and Def Jam Recordings. If you want to know Big Sean’s I Decided lyrics or how to download the album, then you need to keep on reading.

I Decided is known as a concept album that focuses on the idea of rebirth. During the Halloween episode of The Tonight Show Starring Jimmy Fallon, Big Sean revealed that both the men on the album’s cover are him. The man on the left is his present day self, whereas the man on the right is his future self. In the same episode, he sang a few lines from the song “Bounce Back” that appears on the album. 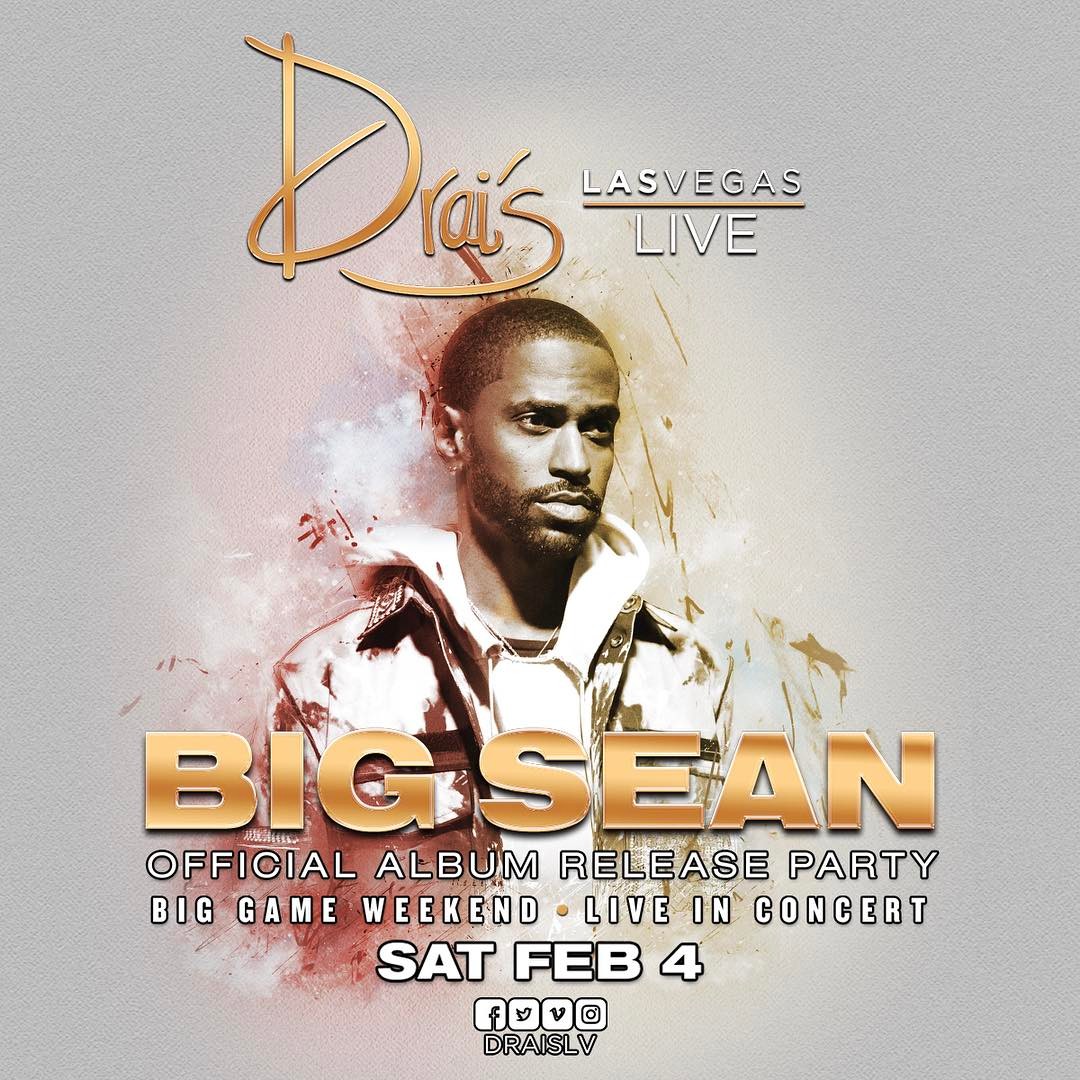 Last month, Big Sean sang a few lines of “Bounce Back” and “Sunday Morning Jetpack” on Saturday Night Live. “Bounce Back” features Kanye West in the outro, and was written by Kanye West, Jeremih, Christian Ward, and Sean Anderson. 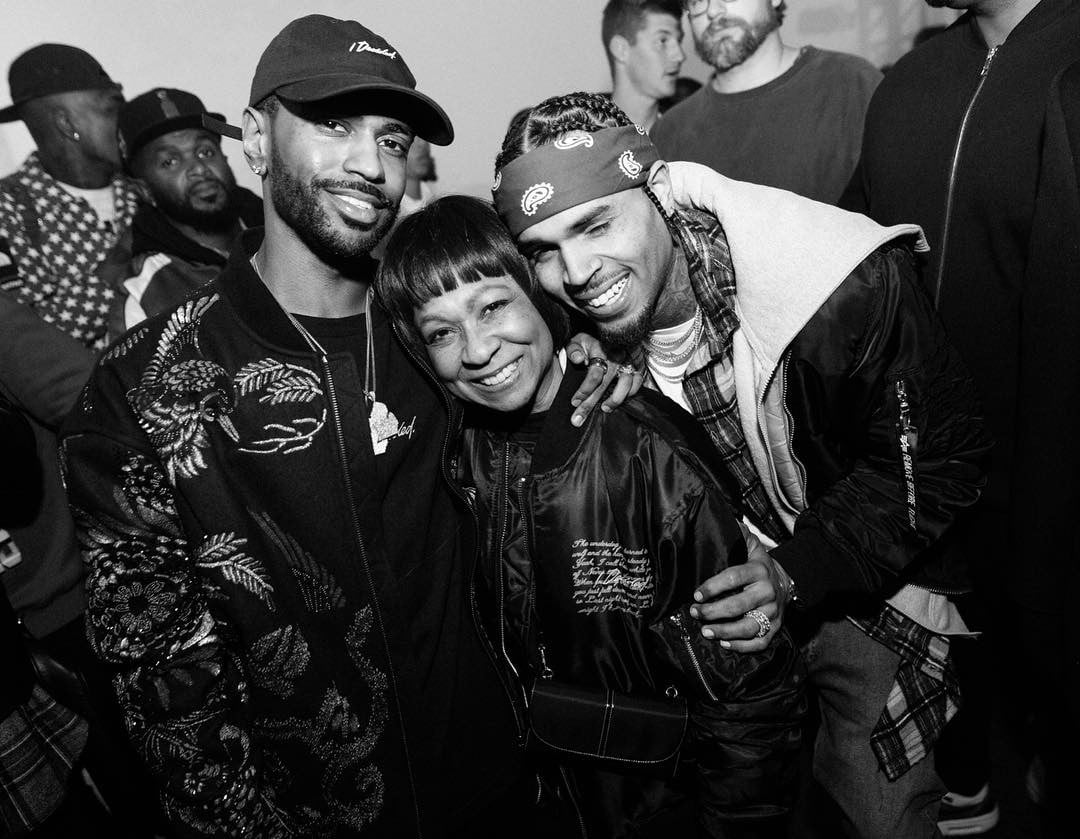 You can head over to iTunes to download I Decided, or stream it through Apple Music. As heard in “No Favors'” lyrics, Big Sean has “everything lined up for the taking” and this album is just another example of that.