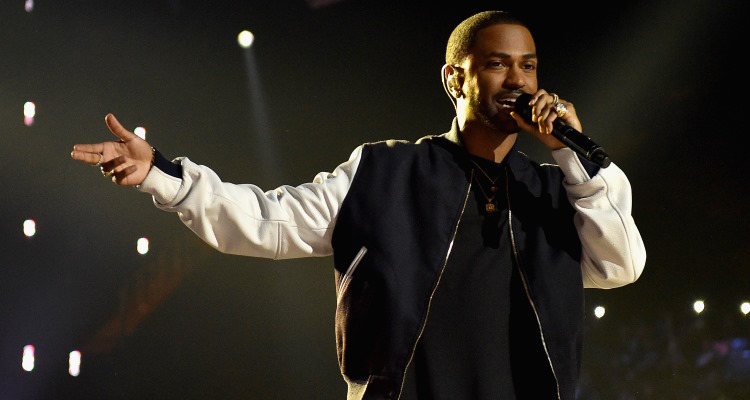 Looks like 2017 is going to be a big year for the music industry and its fans! Detroit native, Big Sean has something in store for the new year and we can’t wait! With Big Sean’s new album, 2017 has already won listeners over and it’s no wonder “Big Sean upcoming album 2017” is quickly trending.

When Big Sean moves new music, his fans move too. He released Dark Sky Paradise two years ago, and now Big Sean has announced he’s returning with his fourth studio album, I Decided, with new songs on the tracklist.

The Album will be Released in February!

While this year has been great for the world of hip-hop, Big Sean will have to wait to release his new album, I Decided, on February 3, 2017. It’s already available for pre-order online and you can have a sneak peek at some of the upcoming songs!

The rapper has only confirmed “Moves” as the album’s new single so far, but we’re not complaining! Fans are excited to see what the rapper is coming out with next and who he’s possibly collaborating with. So many questions, we don’t know where to start!

The Album’s Art Work Has Been Released, As Well

Big Sean has also released the album’s cover and the parental advisory stamp is included. As we all know, Big Sean has a big mouth and sometimes his lyrics are NSFW—which is one of the reasons we love them! The cover features two men standing at opposite sides of a driveway, in front of a sky filled with the Northern Lights.

Jay Z and Rick Rubin Had Some Say on the Album

“Going thru my 4th album with one of the masters,” said Big Sean’s tweet. The tweet featured a picture with Big Sean and Jay Z. Just a couple more months and we’ll all be able to see what all the hype is about! We can’t wait! 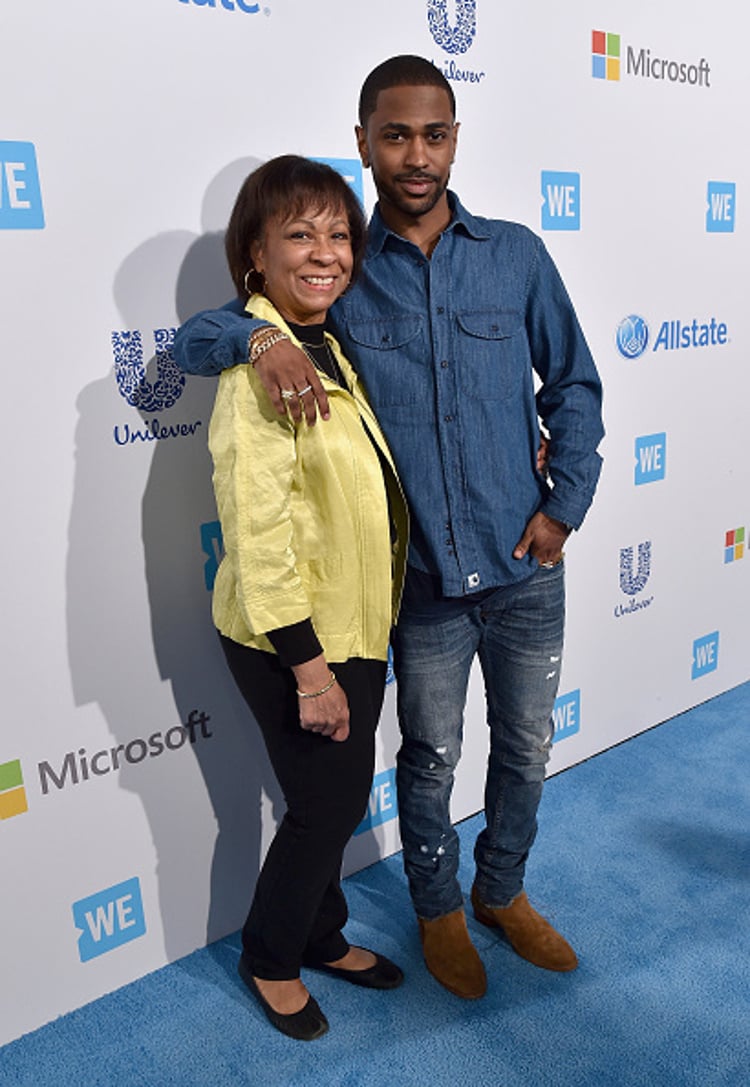