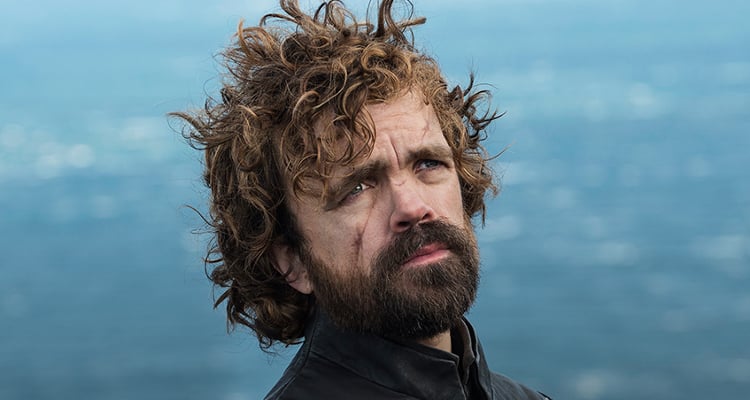 Fan theories about Game of Thrones are flying around everywhere, and one that just might be proven this year is that Tyrion Lannister is actually a Targaryen. There are many points to support the theory, but as of now they are all just a speculation. But there’s no harm in discussing them! If you are a die hard GOT fan, then you need to read these Tyrion Lannister theories.

Tyrion Lannister has been a core character since the beginning of Game of Thrones, and nobody can deny the fact that there are a lot of mysteries regarding his lineage. Why does he look less like a Lannister compared to his siblings? Why did Tywin, his father, hate him so much? All these questions and more are stirring in the minds of fans, and there is a possibility that the devious dwarf could be part Targaryen. If you want to know more about this possibility, then you have to read on to know if theories about Tyrion Lannister being a bastard are true.

Let’s begin with the obvious facts about Tyrion Lannister’s lineage: His appearance. In the books, Jamie and Cersei Lannister are described as having the gold-blonde hair, and green eyes the Lannisters are known for. Tyrion, on the other hand, is said to have pale blonde (almost white) hair with one green and one black eye. Considering his parents, Joanna and Tywin, were first cousins, it would be a long shot for Tyrion not have the Lannister traits that his siblings do. Unless, of course, he is not a pure-blooded Lannister.

Also Read: “Game of Thrones” Season 7 Theories: The Best of the Fans’ Predictions

Game of Thrones 30 Day Challenge -Day 1 (Favorite Male Character): Tyrion Lannister- . . yall i love tyrion okay i mean he was downgraded by everyone, including his father and sister.. people insulted him for being an imp, and despite that, he’s strong and brave.. plus he’s smart too. . . My Top 5 Favorite Male Characters: -Tyrion Lannister -Bran Stark -Robb Stark -Jon Snow -Jorah Mormont . . follow @vex.got ❄

Aerys was known as the Mad King, and of his many unthinkable acts, sleeping with Joanna Lannister could have been a possibility. Aerys was smitten by the Lannister girl even after she married her cousin, Tywin. In A Song of Ice and Fire, he made a comment about it being a shame that the king was no longer allowed to bed new brides once he heard of Joanna’s wedding. Going with this theory, Aerys might have taken matters into his own hands and possibly raped or seduced Joanna, resulting in the birth of Tyrion. Because of Aerys’ infatuation with his wife, there was always tension between Tywin and the Mad King, which gave the Lannister doubts that Tyrion was his son. It could be one of the reasons why Tywin hated his son, despite the fact that Tyrion was the only one able to carry on the Lannister name as Jamie is not allowed to wed. Though, it is still possible that his hatred stemmed from the fact that Joanna died giving birth to Tyrion.

Tywin’s dislike for Tyrion was well noted in both the show and the books. Tywin even told his son that he is “an ill-made, devious, disobedient, spiteful little creature full of envy, lust, and low cunning.” What stands out is the use of  “ill-made” which may have referred to Tyrion’s stunted growth or Aerys and Joanna’s affair. Tywin never ceased to give Tyrion a break, and did whatever he could to keep his son as far away from him as possible. From assigning Tyrion to the vanguard in the Battle of Green Fork, to giving him the death penalty for killing Joffrey, and even his countless comments about doing fine without Tyrion as a son, Tywin clearly did not see Tyrion as his son. When Tyrion finally killed his father, Tywin’s last words were, “You’re no son of mine,” which could mean two things: That Tywin never accepted Tyrion as his son, or Tyrion is actually a Targaryen.

Also Read: Mark Gatiss on “Game of Thrones:” The Actor Playing Mycroft Holmes Works in the Iron Bank of Braavos!

In season 6 episode 2 “Home,” Tyrion is seen in the catacombs where Daenerys’ dragons were held. Tyrion unchained Rhaegl and Viserion and, surprisingly, the dragons responded well when they saw him. We know that the dragons are only respond to Valerian blood, and are very selective about who rides them. They seemed to like Tyrion, only adding to the theory that he is the bastard son of Aerys Targaryen. Considering the fact that the dragons accepted Tyrion, he could also be one of the three fabled dragon riders.

The only way to know for sure is to watch Game of Thrones on HBO every Sunday night at 9:00 pm EST.