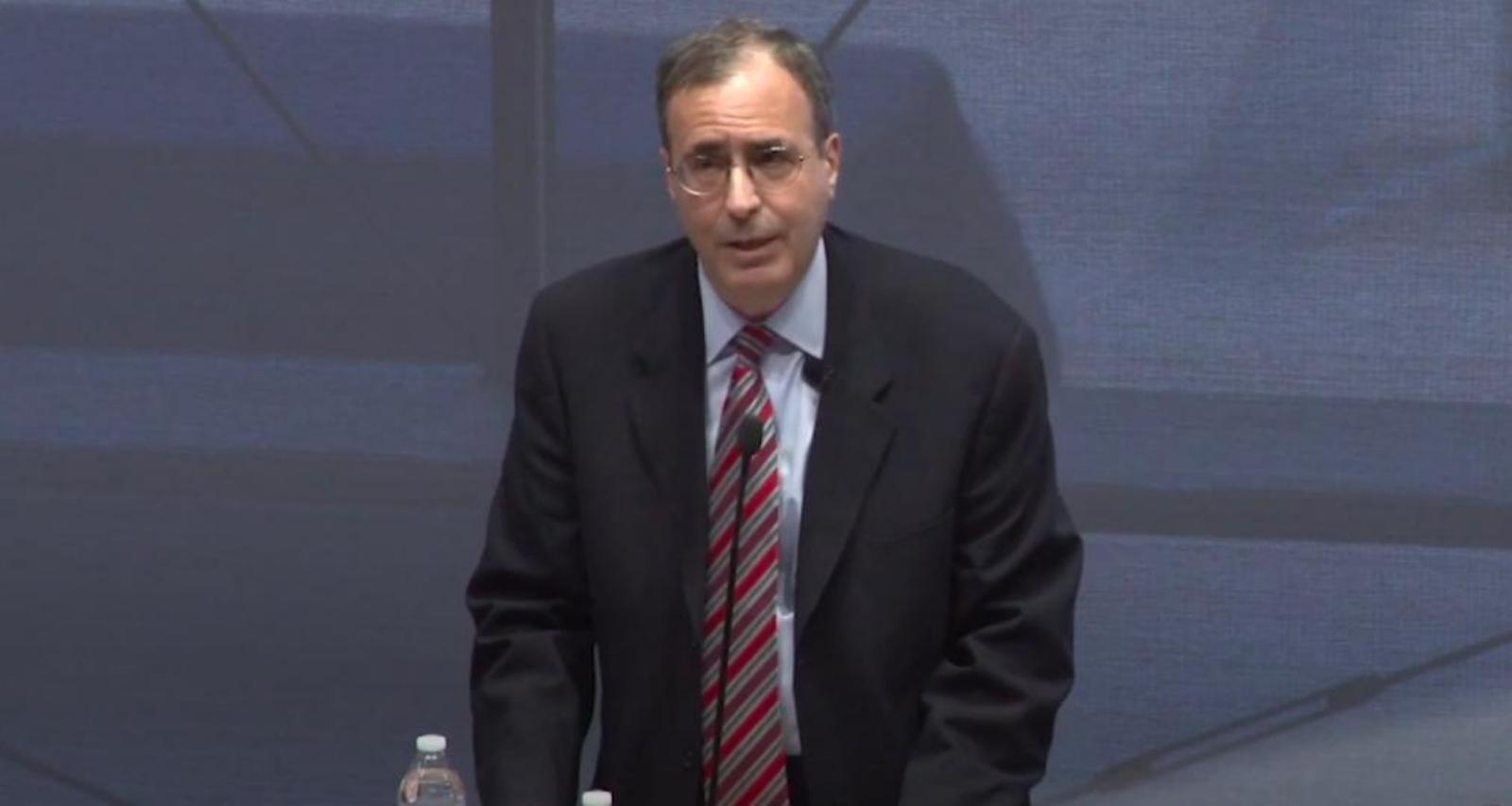 You’ve probably heard the name “Stanley Kurtz” at least once amid some political debates. The academic established himself as a conservative political commentator with his research being cited by elected personalities. Kurtz’s views are often polarizing, but it does earn him some public curiosity about who he is. So, we’ve got Stanley Kurtz’s wiki for all the info available on him.

Stanley Kurtz, born on September 23, 1953, hails from Pittsburgh, Pennsylvania. Kurtz is notoriously private about his personal life in order to to stave off hate mail and excessive media attention.

He has refused to divulge his age and marital status in the past. However, some of his colleagues claimed in a 2004 profile that he was divorced.

Kurtz grew up in a Jewish family, which he credits with shaping his political beliefs. Though he doesn’t actively practice his faith, he has extensively studied Jewish history, as well as the Bible.

After completing his undergraduate studies at Haverford College in Pennsylvania, Kurtz pursued a PhD in social anthropology at Harvard University. Kurtz did his research and field work in India and was a research fellow at the Hoover Institution at Stanford University.

Kurtz later taught at Harvard, where he has won several teaching awards for his work with the Great Books Program. He was also a Dewey Prize Lecturer in Psychology at the University of Chicago.

Currently, Kurtz is a Senior Fellow at the Ethics and Public Policy Center, a think tank based in Washington, D.C.

Also Read: Allie Beth Stuckey – Facts about the Host of the “Relatable” Podcast

Kurtz’s research into various policies is often cited on the Senate floor when related issues are discussed and debated.

In the early 2000s, Stanley Kurtz’s name was often cited in the debate about same-sex relationships. The senior fellow argued against same-sex marriage, presenting his research to back up his opinions.

Kurtz is not only a name mentioned in political debate, but he is also a contributor to publications and news panels. His writings have appeared in National Review, Policy Review, The Weekly Standard, The Wall Street Journal, and Commentary.

Stanley Kurtz has also presented his views in three books authored by him: Radical-in-Chief: Barack Obama and the Untold Story of American Socialism (2010), Spreading the Wealth: How Obama is Robbing the Suburbs to Pay for the Cities (2012), and, most recently, The Lost History of Western Civilization (2020).

In his book, Spreading the Wealth: How Obama is Robbing the Suburbs to Pay for the Cities, Kurtz advocated for the repeal of the Obama era “Affirmatively Furthering Fair Housing Rule” (AFFH), which was added to the 1968 Fair Housing Act. Kurtz praised the Trump administration’s decision to change the housing rule.