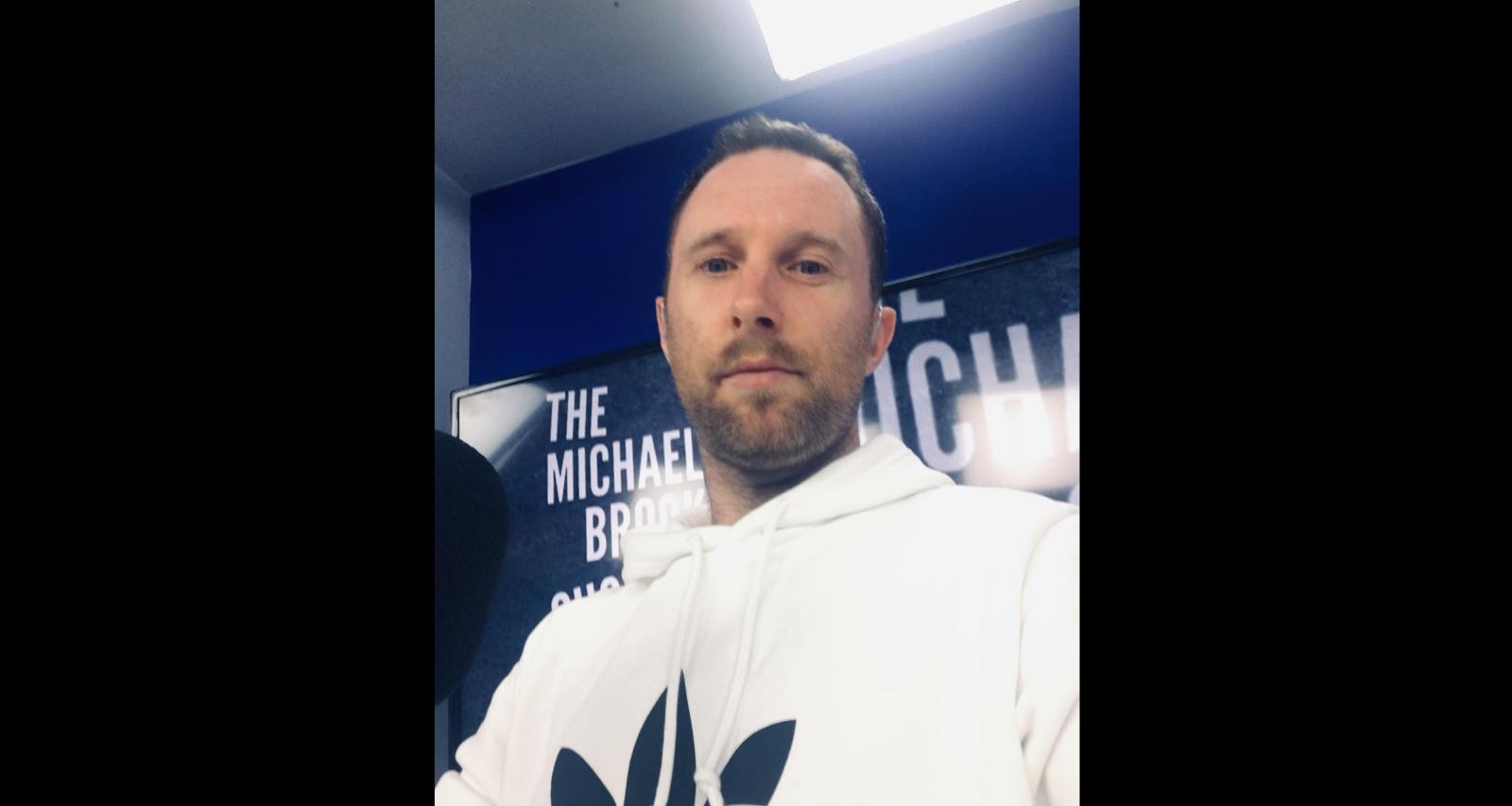 Michael J. Brooks, a popular progressive political commentator, passed away in July 2020. He was a month shy of his 37th birthday. Michael Brooks is best known as a host of a self-titled podcast, as well as The Majority Report alongside Sam Seder. His followers credit him with making them aware of political environment in the Middle East with wit and humor. They are mourning his loss and are also prepared to continue his legacy. Our Michael J. Brooks wiki pays tribute to this vocal, progressive mind.

Michael Jamal Brooks was born on August 13, 1983. Originally from Northampton, Massachusetts, he has also lived in other cities within the state. But his political commentary career was based in New York, NY.

Michael Brooks’ mother, Donna Brooks, is a somatic yoga teacher in Northampton. She is one of the leading professionals in the field, designing yoga routines for specific needs and authoring books on the subject.

Michael’s younger sister, Lisha Brooks, is currently in Los Angeles with her partner, Dan Roberts. Lisha and Dan are an acting, writing, producing, and directing duo.

Michael once shared that his grandfather was a boxer in his prime.

Michael Brooks did his undergraduate studies in Ankara, Turkey at the Middle East Technical University. He majored in political science and international relations and pursued European and Turkish security studies there.

Brooks studied political science at Bates College in Maine, graduating with a bachelor’s degree in 2009.

Back in his home state, Michael J. Brooks founded the Valley Arts Project, a non-profit arts and performance incubator where he performed stand-up and sketch comedy. He was the director of communications and organizer from 2004 to 2005.

Following in his mother’s footsteps, Brooks founded Sati Solutions in 2009. Through the group, he led seminars on meditation and handling stress. He also co-authored the Buddha’s Playbook on meditation.

Political commentary has always been Brooks’ calling, which began in 2010 with CivicActions. He was a writer and strategic consultant for the California-based software development firm that helped civic bodies build better user-friendly technology and improve transparency.

Michael Brooks briefly interned at Talking Points Memo in 2012. He was involved in the research department, but also wrote feature articles on the Middle East and eurozone conflicts.

After a stint as contributor and host on the David Pakman Show, Brooks became known for hosting Intersection by Aslan Media Initiatives. The weekly podcast focused on the culture and politics of the Middle Eastern, South Asian, and North African regions.

Brooks also briefly contributed to GOOD Worldwide Inc and was a senior analyst for the American Iranian Council. He was also a contributor and cultural analyst for Huffpost Live, Al Monitor, Al Jazeera, The Washington Post, SirusXM, AlJazeera English, CCTV, and France 24.

Michael J. Brooks had returned to New York and was looking for a job when he met Sam Seder. Seder was so awestruck with Brooks that he got him on board as a producer and co-host of The Majority Report.

In recent years, Brooks has been well known as the co-host of The Majority Report and 2 Dope Boys and a Podcast, and the host of The Michael Brooks Show. His progressive political commentary and his irreverent humor and wit all combine to make up his signature hosting approach.

The official social media pages of the podcasts hosted by Michael Brooks announced on July 20 that the political commentator had passed away. The exact cause of his death isn’t known at the moment, though the statement says he died of a “sudden medical condition.”

Michael Brooks’ sister Lisa Brooks later posted a statement on her own Instagram. “Michael was my brother, my only brother, my only sibling,” she wrote under a picture of herself and Michael. “Now that he’s gone a part of me is gone that can never be replaced. I’ll be writing and speaking more about him and his work soon. It helps to know people around the world love my incredible brother.”

The Brooks family stated they will create a foundation in his honor to continue his work and keep his memory alive. Lisha Brooks stated that she will address how fans can honor his memory later.

Michael was my brother, my only brother, my only sibling. Now that he’s gone a part of me is gone that can never be replaced. I’ll be writing and speaking more about him and his work soon. It helps to know people around the world love my incredible brother. #michaelbrooks

Also Read: Allie Beth Stuckey – Facts about the Host of the “Relatable” Podcast